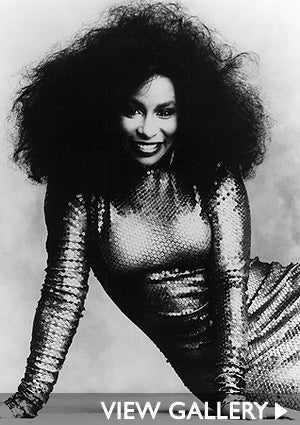 When Chaka Khan came on the scene back in 1973 with Rufus, the Chicago native was an instant crossover star with a fan base that travelled beyond racial barriers. Men wanted her, women wanted to be her and both were hypnotized by her earth-shattering voice. All through her evolution from funk queen to pop and R&B diva, Chaka Khan has never stopped experimenting with fashion. Take a trip down memory lane and revisit Chaka Khan’s diva sense of style.