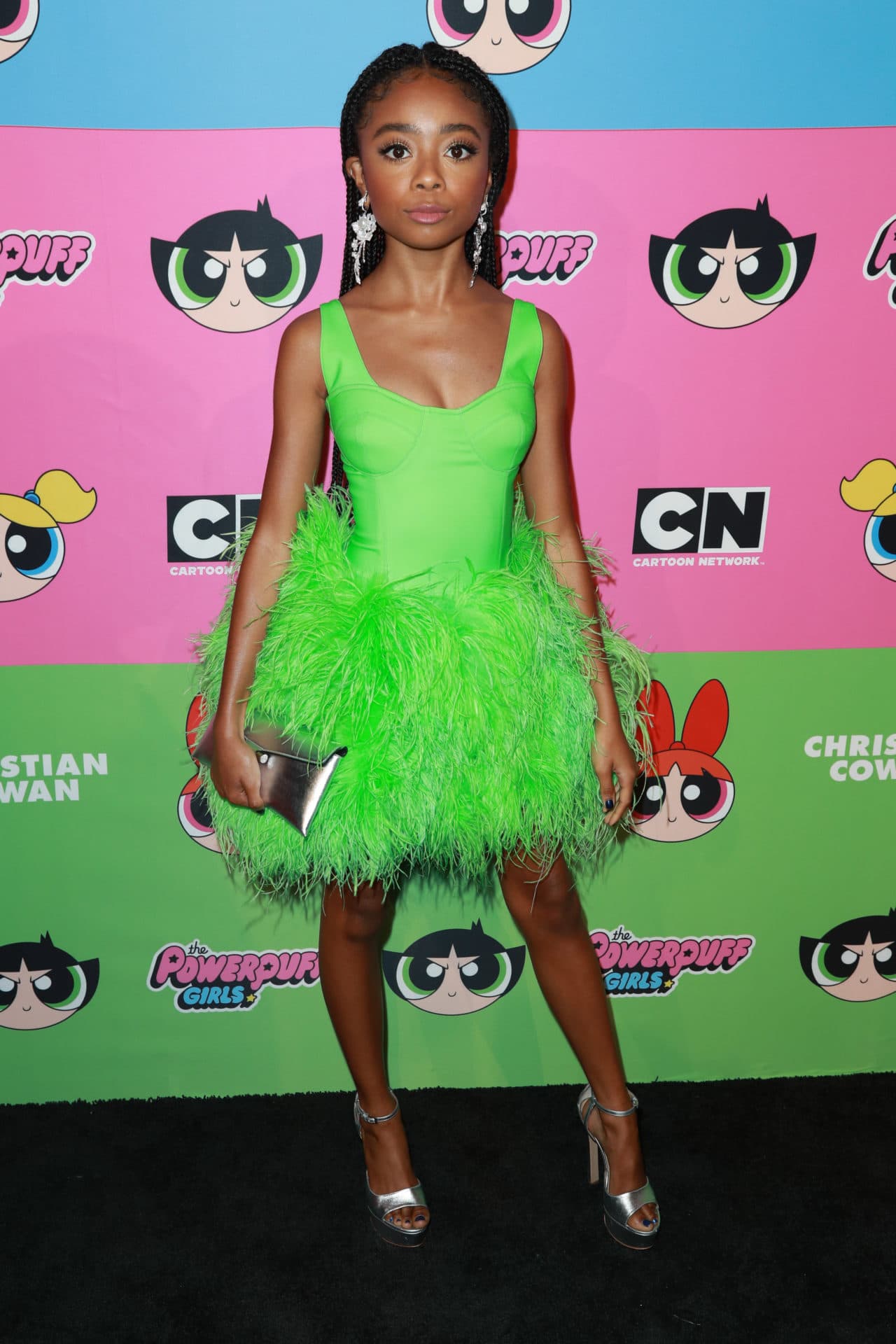 Known for dressing Nicki Minaj and Cardi B., as well as Beyoncé, Cowan took notes from the Cartoon Network’s three superheroes and highlighted their aesthetic in his show, describing it as “supporting one another and kicking butt no matter your age, size or gender.” 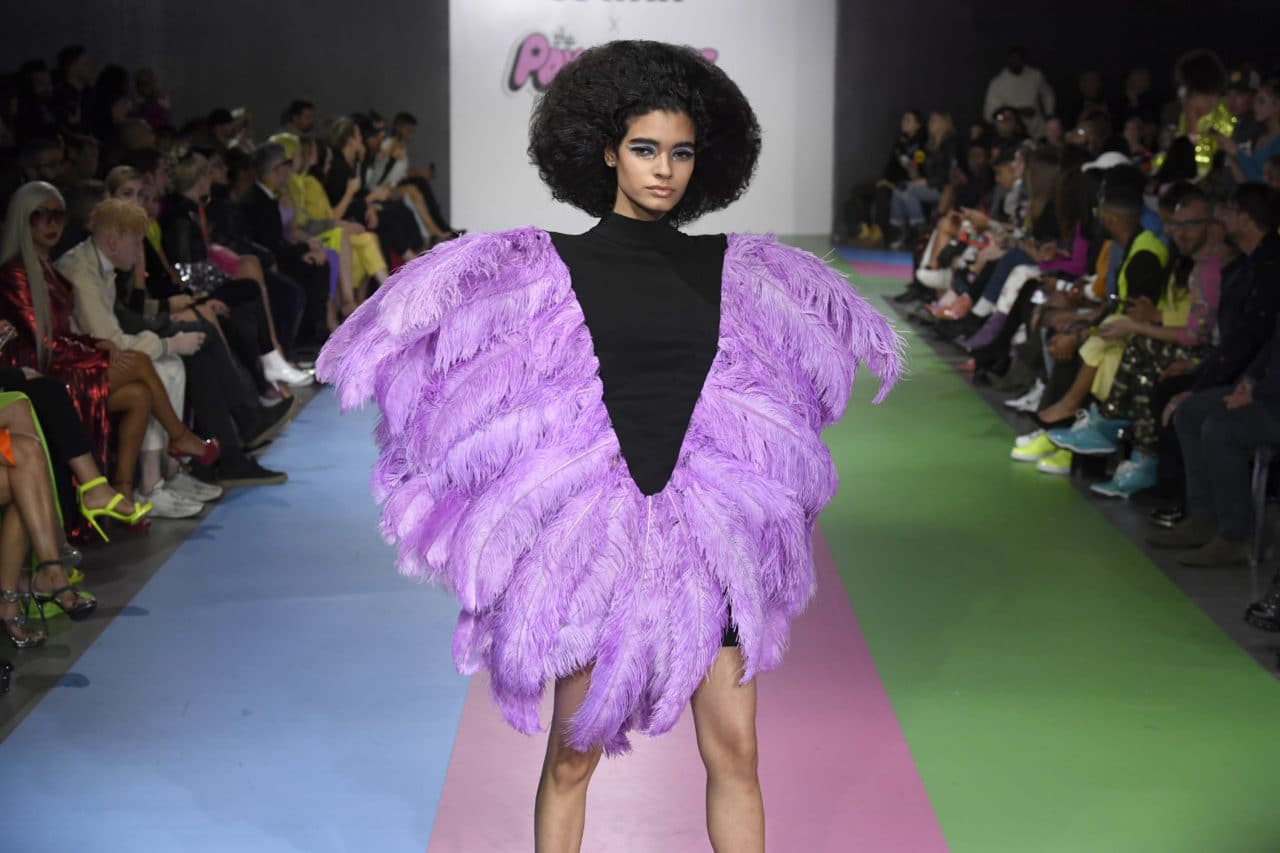 “I grew up watching The Powerpuff Girls, and I am so lucky to have the opportunity to create a collection inspired by characters that advocate for sisterhood and positivity,” adds Cowan.