The impact of Beychella has yet to ware off.

Remember when Beyoncé paid homage to the culture of historically black colleges and universities during her historic headlining Coachella performance? The portrayal of the Divine Nine — or Black fraternities and sororitites — in custom Balmain Greek lettered sweatshirts elicited a lot of attention from fans.

Everyone wanted to rep Beyoncé’s fictional organization, BΔK, and now you can in the same pieces Beyoncé wore — thanks to a new Balmain x Beyoncé’s capsule collection. 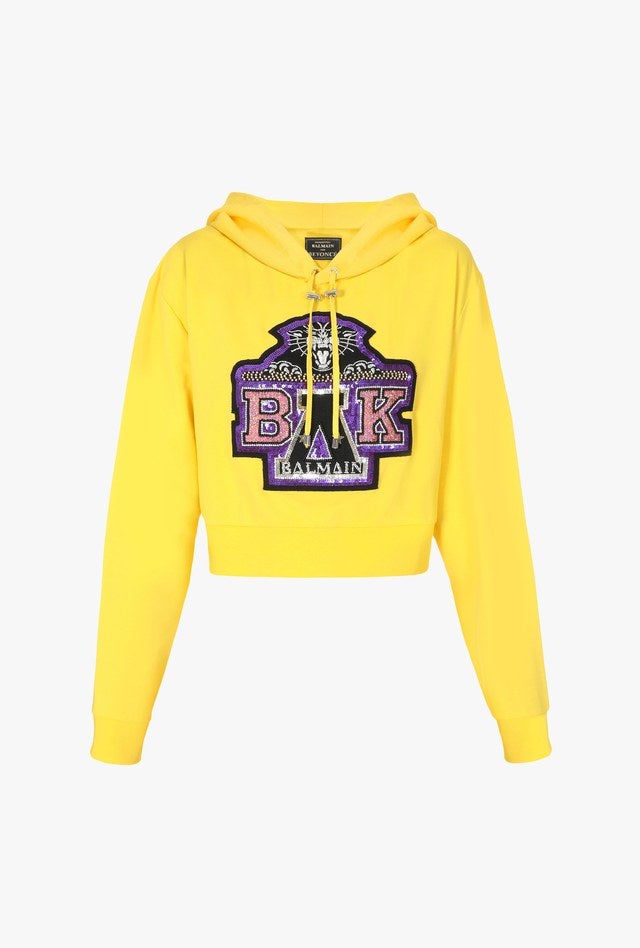 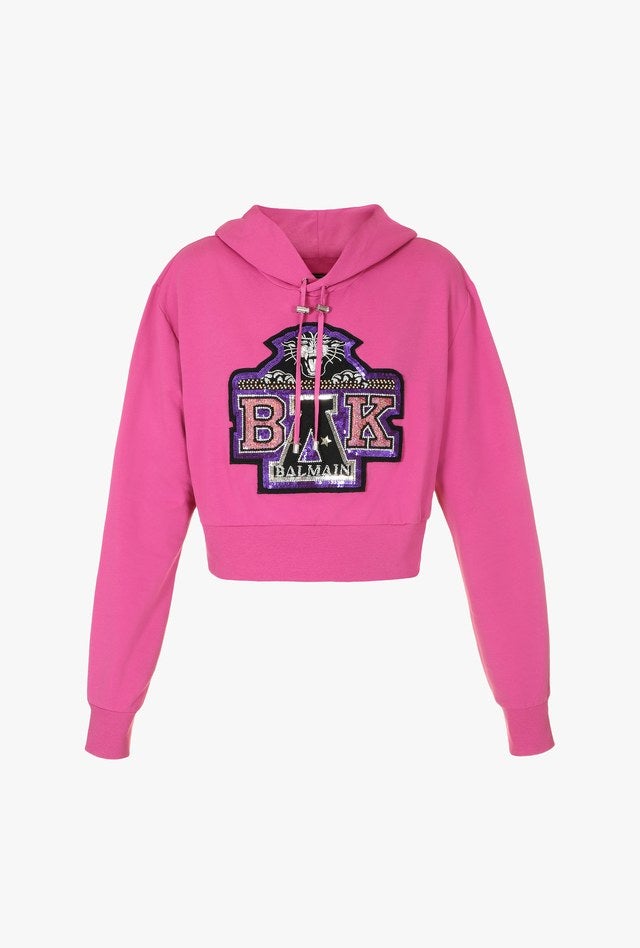 Balmain’s creative director, Olivier Rousteing, shared with Vogue that the three-piece collection is the sole vision of both his and Beyoncé. “When she saw all the dancers loving the outfit—and she was loving her own outfit—she realized that what we were creating on stage for her, for all the dancers, was something really impactful,” Rousteing told Vogue. “I worked really long with her on the Beychella moments, and the fact that we can release this collaboration that is based on our creativity, Beyoncé and I, is really a big, big step for fashion and music together.”

The two joined forces on this collaboration to monetarily contribute to the United Negro College Fund, on top of Beyonce’s previous donation of $100,000 to four historically black colleges and universities – Tuskegee University, Bethune-Cookman University, Xavier University and Wilberforce University. 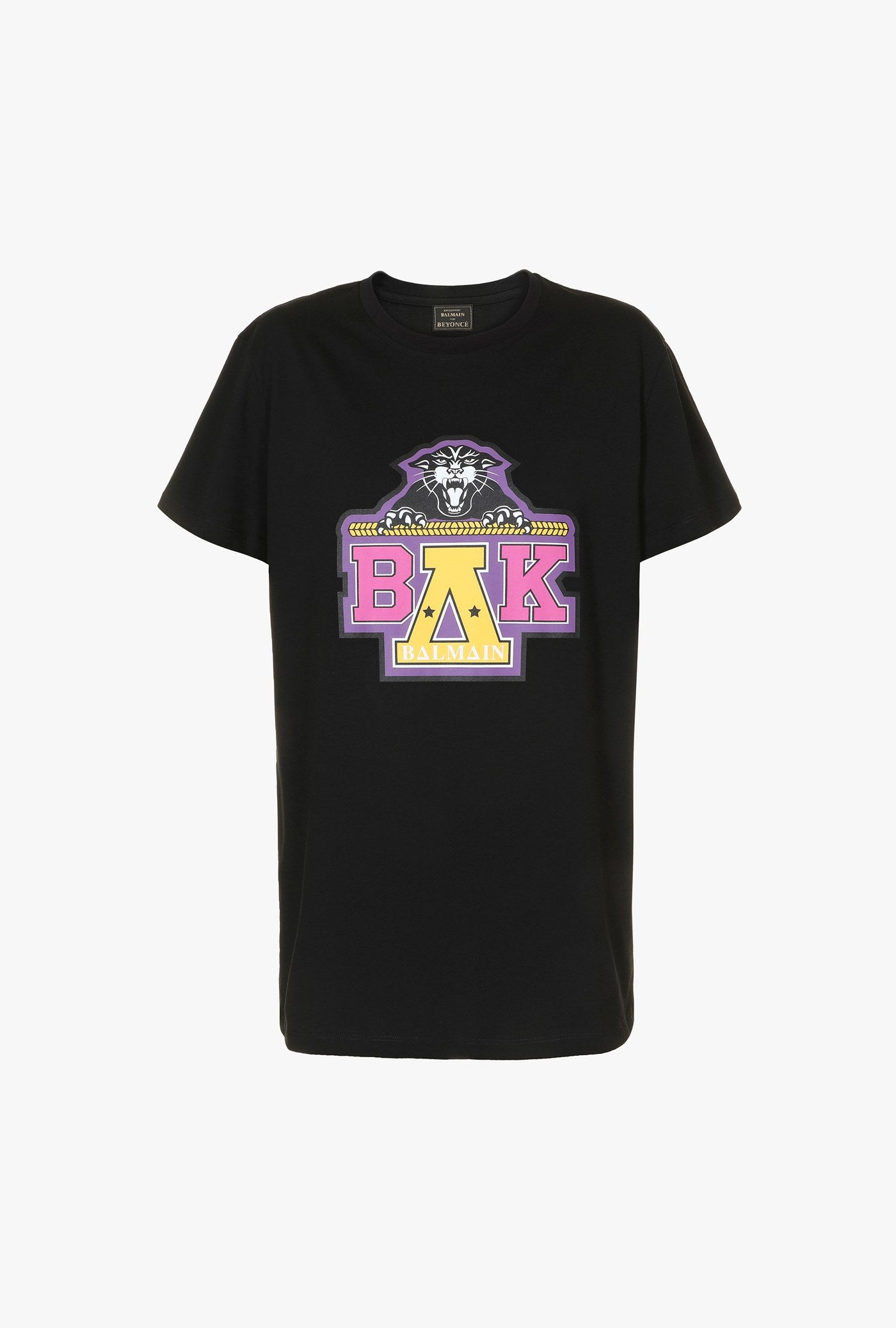 Balmain x Beyoncé will debut its collection on July 13 at Balmain’s flagship store in Paris, and will be available online at Balmain.com and Beyonce.com on July 14. Great your coins in formation!