By Avon Dorsey · Updated December 6, 2020
Though she’s no longer with us, Aaliyah’s fashion legacy still remains. The beloved songstress was the commander of cool when she rocked her signature street style looks (like Tommy Hilfiger crop tops and boxer briefs with baggy jeans), but she was also the duchess of dazzle when she got glammed up for the red carpet. While it was her relaxed, casual look that inspired many a trend, Aaliyah could also turn heads just as easily in a sexy dress or pantsuit. 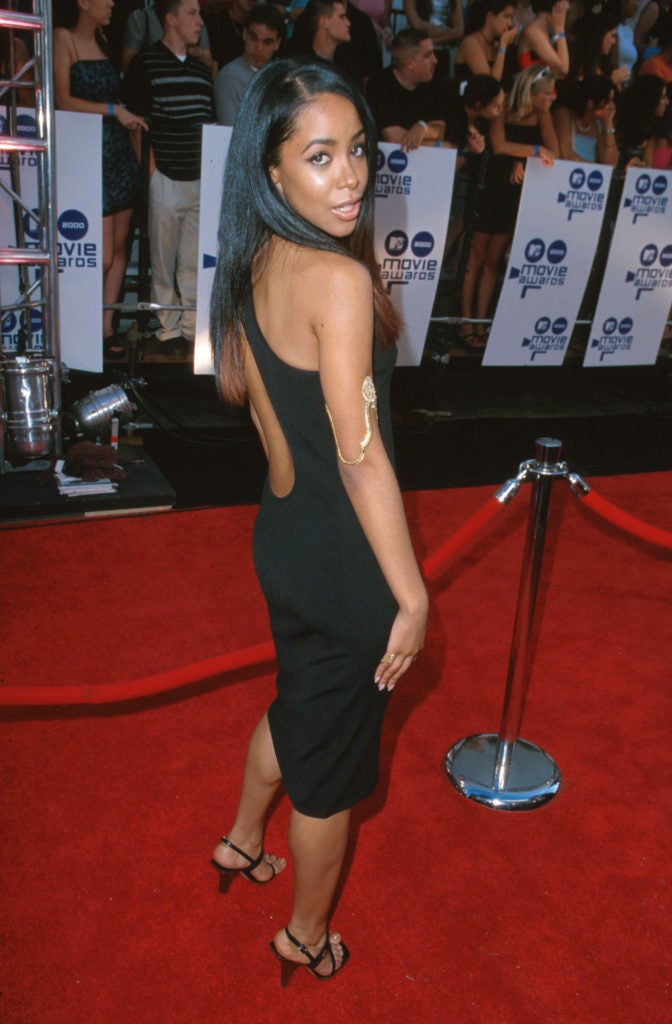 Her style influence can still be felt on the fashion runways—both high-end and mass-market— and designers often pay tribute to her with their Aaliyah-inspired collections and imagery. Even Kim Kardashian tried her hand at recreating an iconic Aaliyah look last Halloween. As we continue to celebrate her unforgettably effortless style, here’s a look back at five times Aaliyah scorched a red carpet. 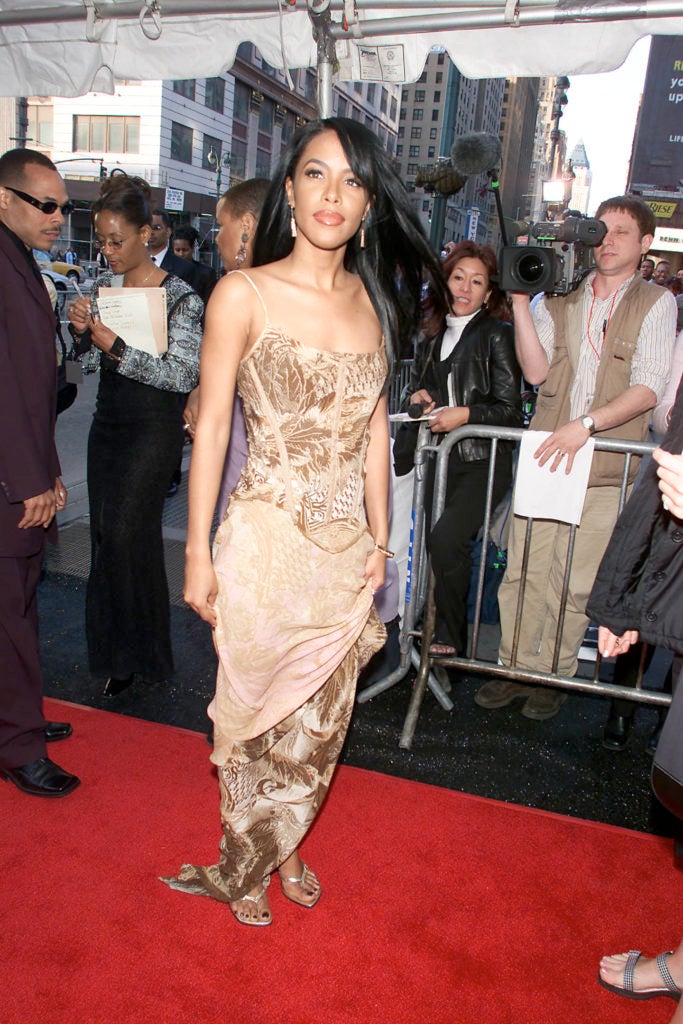 Aaliyah at the Essence Awards. 2001 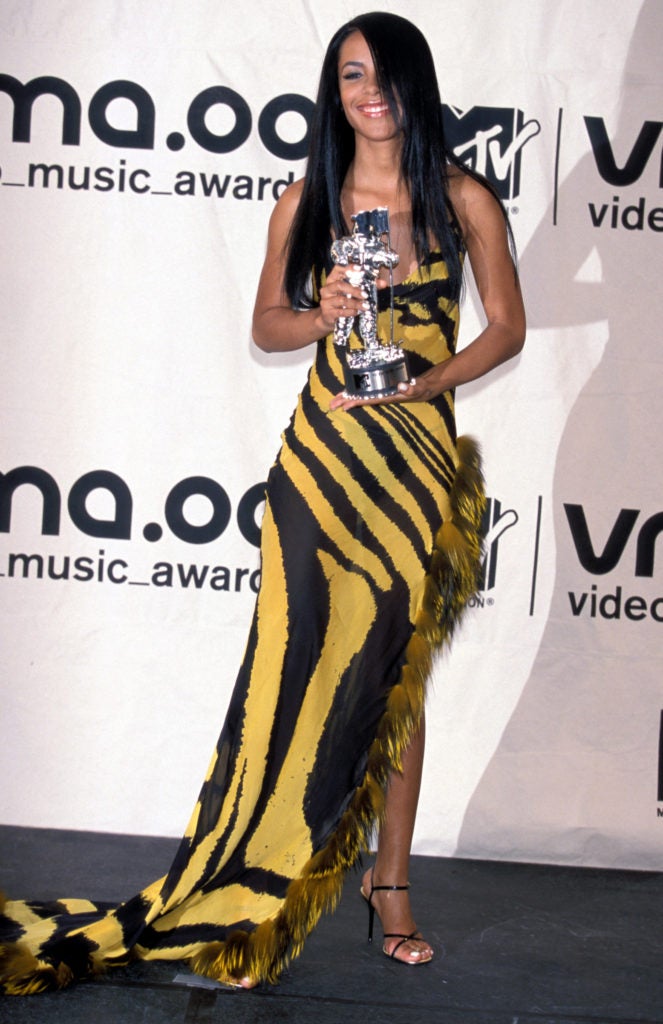 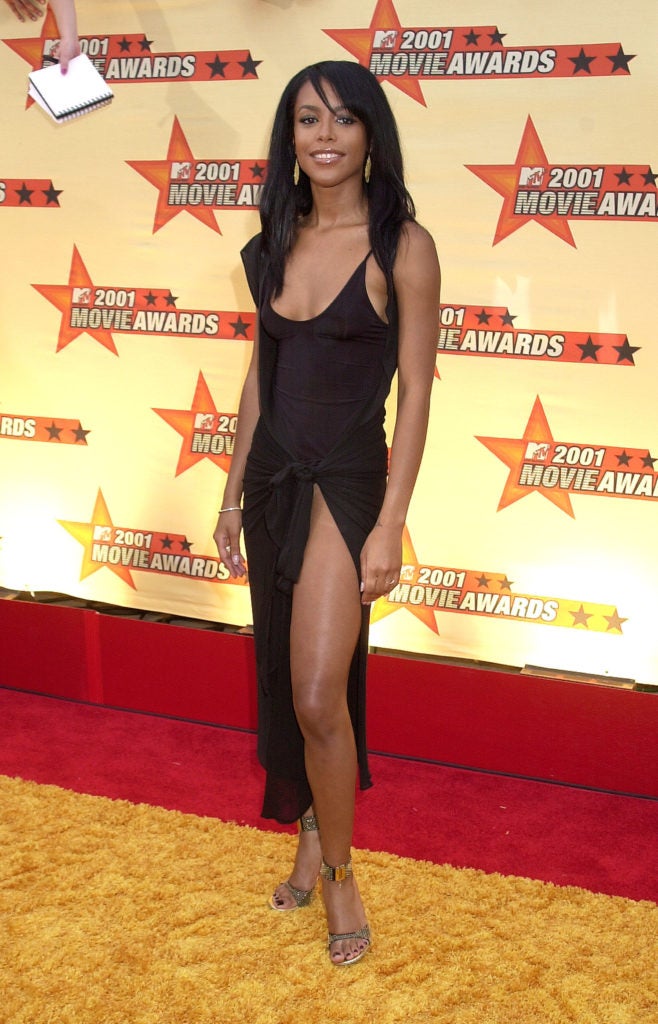 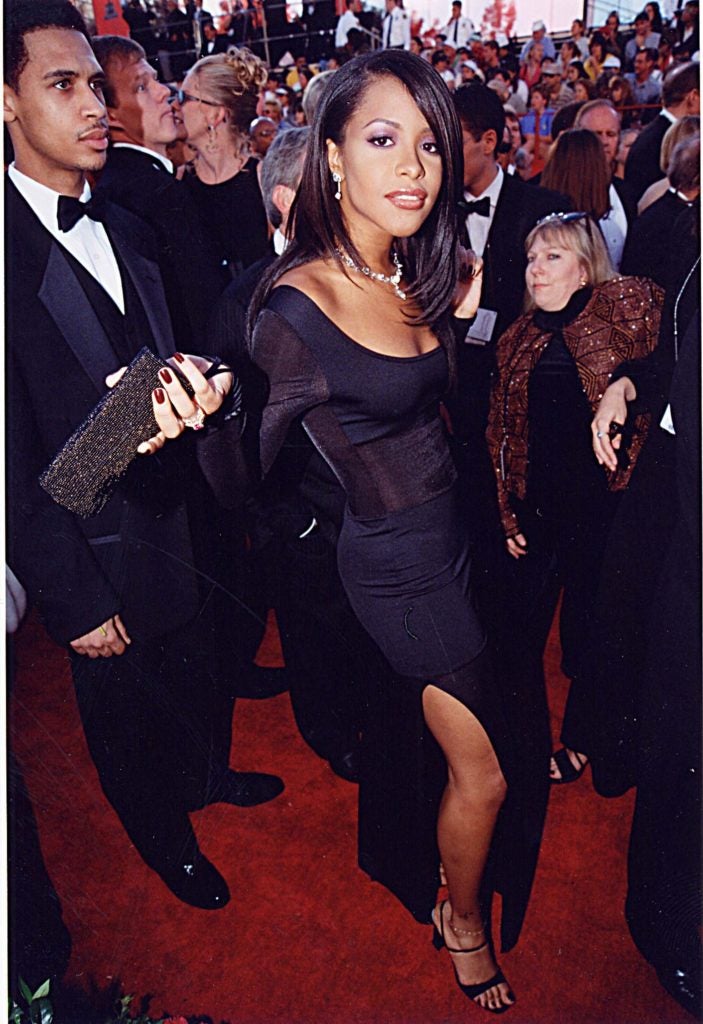 Which of these looks was your favorite?
TOPICS:  aaliyah