By Britni Danielle · Updated December 6, 2020
In August 1969, more than 400,000 people gathered on a farm in New York’s Catskill Mountains for Woodstock, a two-day festival that would rock music forever. Fifty years later, the concert’s founder is hoping to celebrate — and maybe recreate — the magic of that blistering weekend again. According to Variety, Jay-Z and Chance the Rapper will headline Woodstock this year, commemorating the 50th anniversary of the festival. While the original program consisted of rock legends like the Grateful Dead, Janis Joplin, and of course, Jimi Hendrix, Variety reports sources said that this year’s event will include several hip-hop acts “and fewer nods to nostalgia than you might expect.” Other artists rumored to perform include Janelle Monáe, The Raconteurs, Imagine Dragons, Run the Jewels, Gary Clark Jr., Cage the Elephant, the Killers, Greta Van Fleet, Margo Price, Sturgill Simpson, Portugal the Man, Dawes, the Lumineers, Bishop Briggs, Pussy Riot, Courtney Barnett and Dorothy. While official word has yet to be released on who will actually appear on the Woodstock stage in August, Michael Lang, the festival’s original co-creator, said concertgoers are in for a “ once in a lifetime event.” 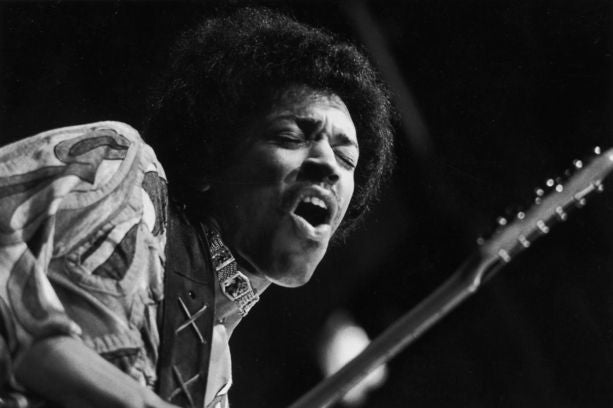 “There’s always been lots of rumors around Woodstock,” he said in a statement. “We have excellent partners and an incredible talent lineup of over 80 artists which will be announced within the next couple of weeks. We’re preparing a once in a lifetime event.”
TOPICS:  Tamar Braxton Jay Z