Getty images
By Keyaira Boone · Updated December 6, 2020
Toni Braxton will be serving up body along with her sweet alto sound, alongside SWV on her As Long As I Live tour, kicking off early next year. The seven-time Grammy Award winner will be joined by the top-selling girl group in January as they make stops in Dallas; Houston;Washington, D.C, Nashville; Atlantic City; Detroit; and Reno, Nevada.
Loading the player...
Braxton’s Sex & Cigarettes album stood out on the international charts, and the lead single from the album “Long As I Live” was No. 1 on the Billboard Adult R&B Songs charts for nine consecutive weeks. But that success doesn’t mean that the star is abandoning the classics. Both she and SWV will be performing all of their hits on tour that earned them a permanent place in our hearts and on our playlists. 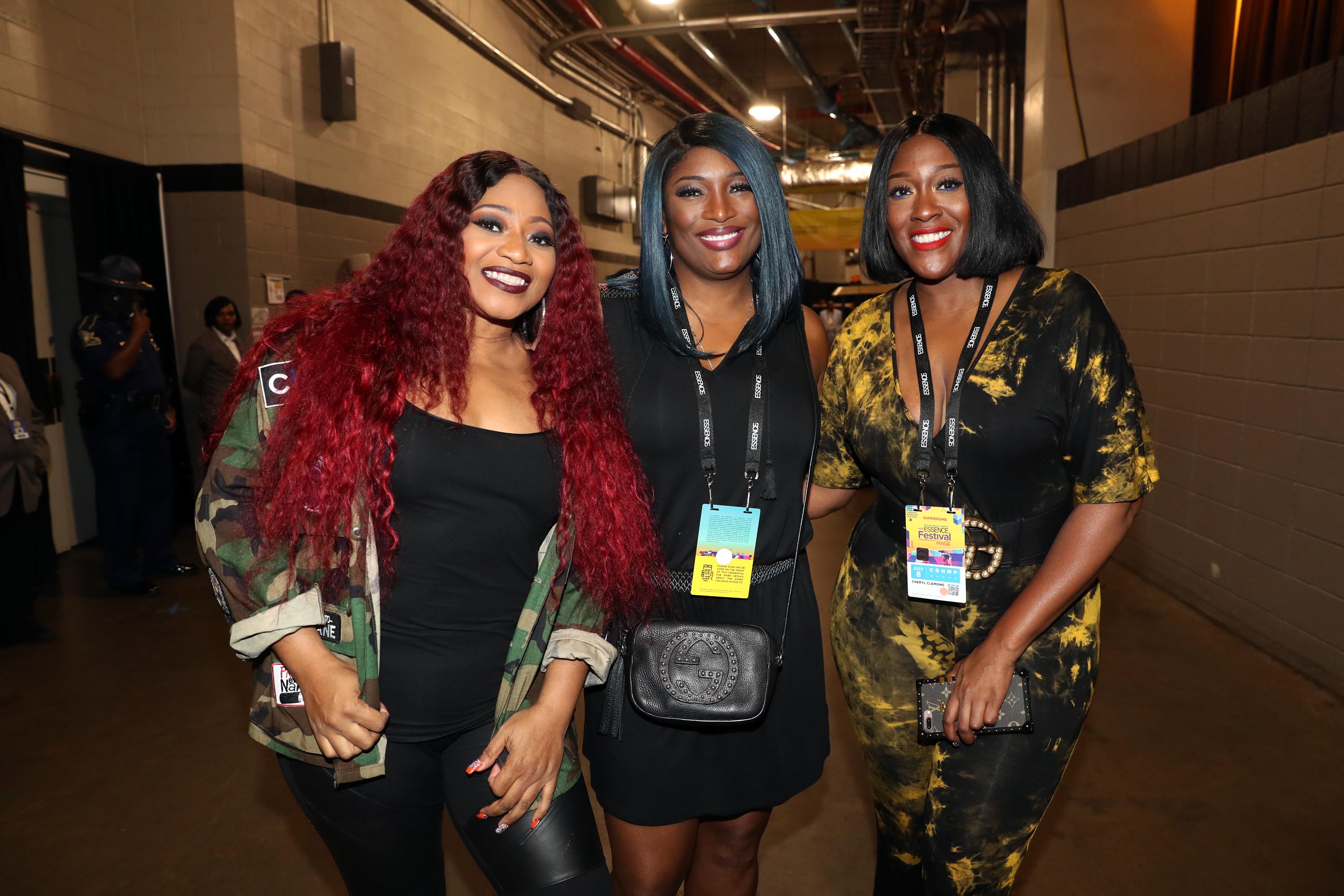 Before Braxton starts heating up the stage, she will be starring in Lifetime’s Everyday Is Christmas, which premieres on November 24. It marks the fourth time Braxton has starred in a project for the network. Tickets for the As Long As I Live tour go on sale on October 26, so bring some Christmas cheer to someone you love by picking up a pair today.