By Keyaira Boone · Updated December 6, 2020
Tiffany Haddish is working with Netflix to introduce comedy veterans who deserve a turn in the spotlight. The Last OG actress is collaborating with the streaming giant on a six-part series called Tiffany Haddish Presents: They Ready. “I am introducing six of my favorite comedians – in my eyes, they are super stars. The epitome of ‘They Ready,’” said Haddish, who has her one-hour special airing on Netflix soon, in a statement. The comedian said she was impressed by how funny they were after observing each of them while working together on the stand-up scene or on a television series during her rise to stardom. Each bold comedic voice, including Wild n’ Out’s Chaunté Wayans, Bad Girls of Comedy’s April Macie, Last Comic Standing’s Tracey Ashley, This Week at the ‪Comedy Cellar’s Aida Rodriguez, Def Comedy Jam’s Flame Monroe, and Comicview’s Marlo Williams, in the series will get 30 minutes to prove her right. 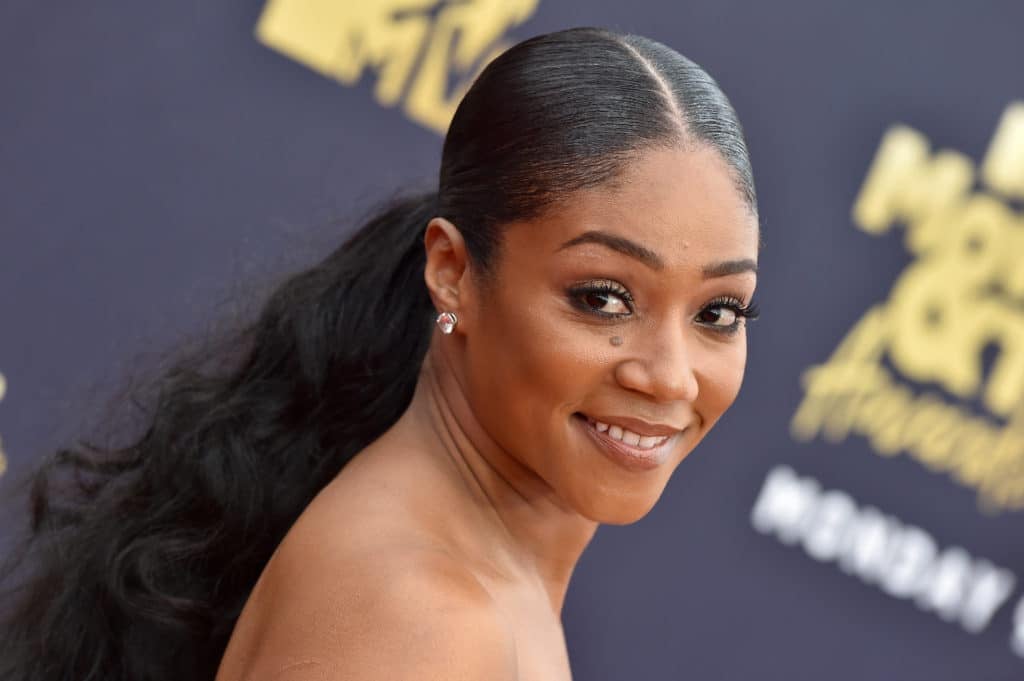 They have each been selected not only for their talents, but the unique perspectives that inform those talents as women, people of color, and LGBTQ performers. Haddish will be producing the series through her company She Ready Productions with the help of her fellow comedian Wanda Sykes and her company Push It Productions. Two Black women working together to uplift marginalized voices? Sounds about right.