By clicking Sign Up, you agree to our Terms of Use and that you have read our Privacy Policy
Skip to content
READ MORE LESS
By Britni Danielle · Updated December 6, 2020
Tichina Arnold has been making TV audiences laugh for the last two decades with classic sitcoms like Martin and Everybody Hates Chris under her belt. While she’s back in primetime on CBS’ comedy, The Neighborhood, it’s her role in Joe Talbot’s film, The Last Black Man in San Francisco, that she really wants Black men to see. “I think every Black man in America should see this film,” Arnold, who plays Aunt Wanda, told ESSENCE last week while promoting the film at the Sundance Film Festival. “There are so many textures to this film that I think people are doing to be able to appreciate in years to come.” “It shows so many sides of the Black man that you don’t normally get to see,” she continued. “And aside from that, it talks about gentrification, it talks about homelessness, it hits on a lot of issues that we’re dealing with today.” 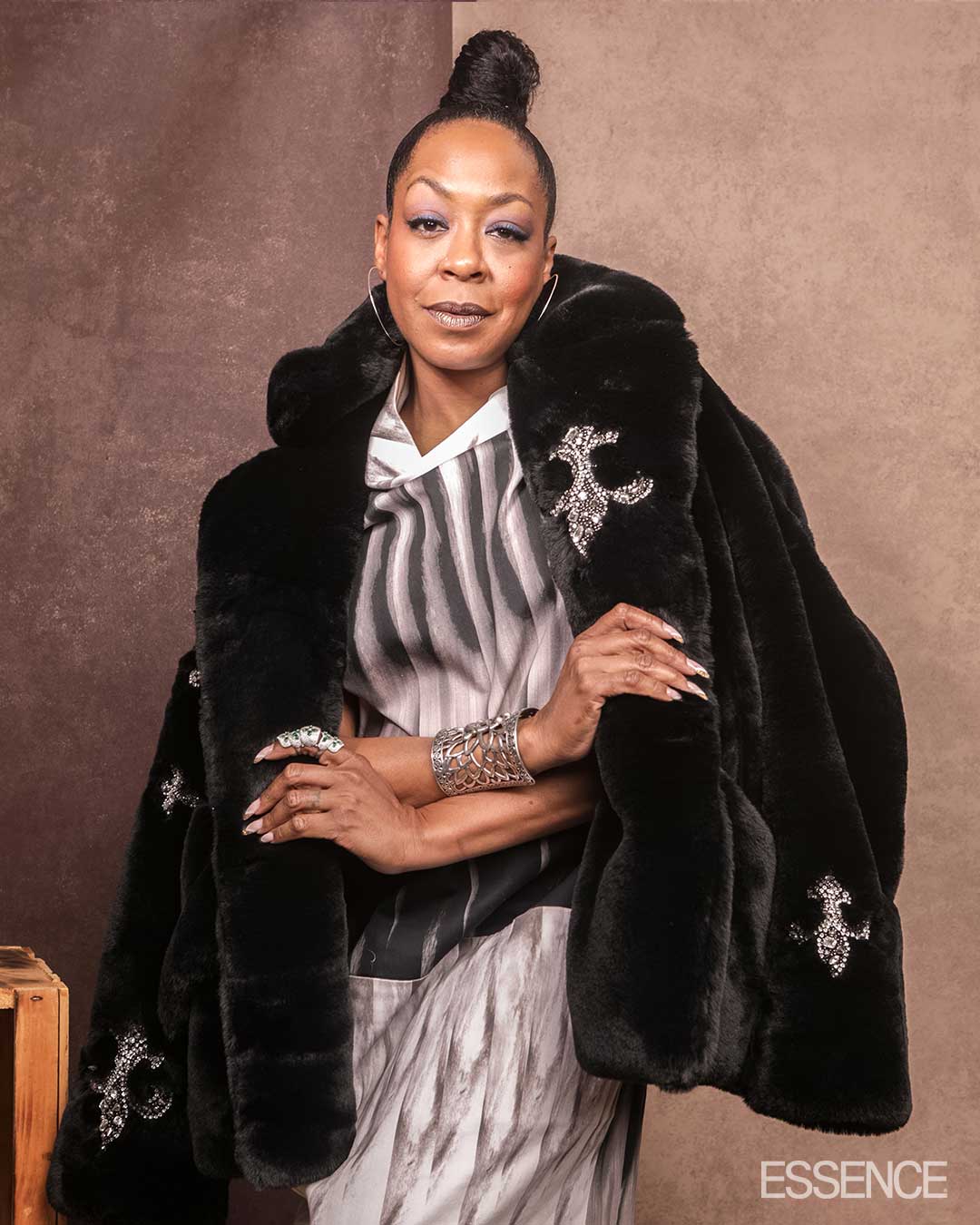 The Last Black Man in San Francisco centers on Jimmie Fails as he tries to reclaim the house his grandfather built, but is now inhabited by a white family. After the owner dies, however, Jimmie and his friend Montgomery take up residence in the house, hoping to recreate the life he once had before his family fell apart. While Arnold said she enjoyed appearing in The Last Black Man in San Francisco, her main goal in life is to just do good work. “It’s a blessing to be part of so many iconic pieces of work,” she said, reflecting on her career. “I don’t care about being a star. I want to leave a legacy of good work.”