By clicking Sign Up, you agree to our Terms of Use and that you have read our Privacy Policy
Skip to content
Freedom Film LLC/Team Epiphany
By Jennifer Ogunsola · Updated December 6, 2020
For Black cinema, the 90s was a golden age. Black creators began to break through in a major way, showing nuanced representation of blackness, creating cultural classics and propelling Black actors into the mainstream. Their dedication, work, and success made way for a new generation of dynamic Black storytellers and performers today. Just ask Lena Waithe (creator of Showtime’s The Chi) and Ben Cory Jones (writer on HBO’s Insecure), two dynamic young storytellers who teamed up to create BET’s small screen rendition of Boomerang, which premiered Tuesday. Yes, Boomerang is coming back, but it isn’t a remake of the 1992 film. This scripted BET television series, based on the cinematic classic starring Eddie Murphy, Robin Givens and Halle Berry, who also executive produces the series, shows us a world where their progenies grow up and follow in their footsteps as advertising execs. Waithe, who also executive produces the show, pulled together some new faces to create something fresh that speaks to a new generation. 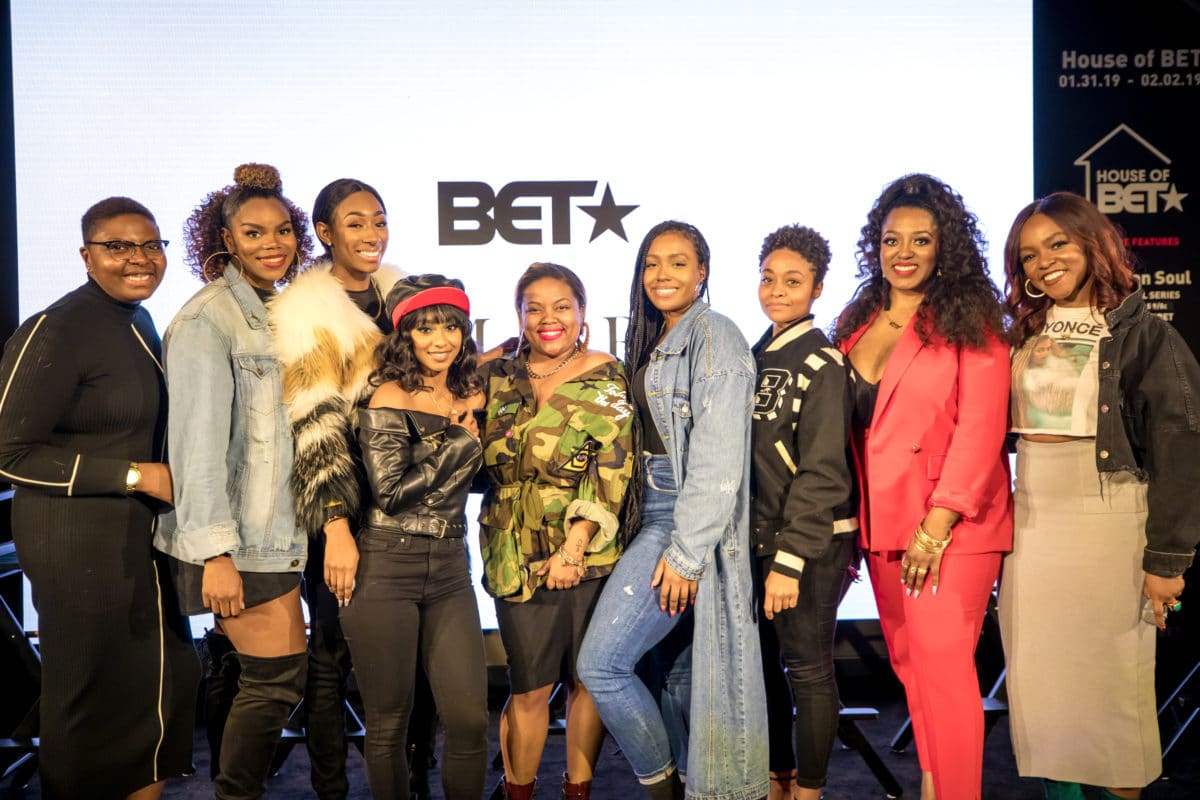 Dime Davis, the show’s director, Tetona Jackson, who plays Simone Graham, the daughter of Marcus Graham (Eddie Murphy) and Angela Lewis (Halle Berry); Lala Milan, who plays Tia Reed; and Brittany Inge, who plays Crystal Garrett, were all on hand at #HouseofBET, an two-day immersive experience that featured a screening of  Boomerang’s first two episodes and a panel discussion with the shows leading ladies. Hosted by the Black Girl Podcast, during the panel discussion the ladies of Boomerang dropped a few jewels that every black woman should think about—sharing their truth on navigating life as black women and the importance of leaning on one another in acceptance, non-judgment and understanding. 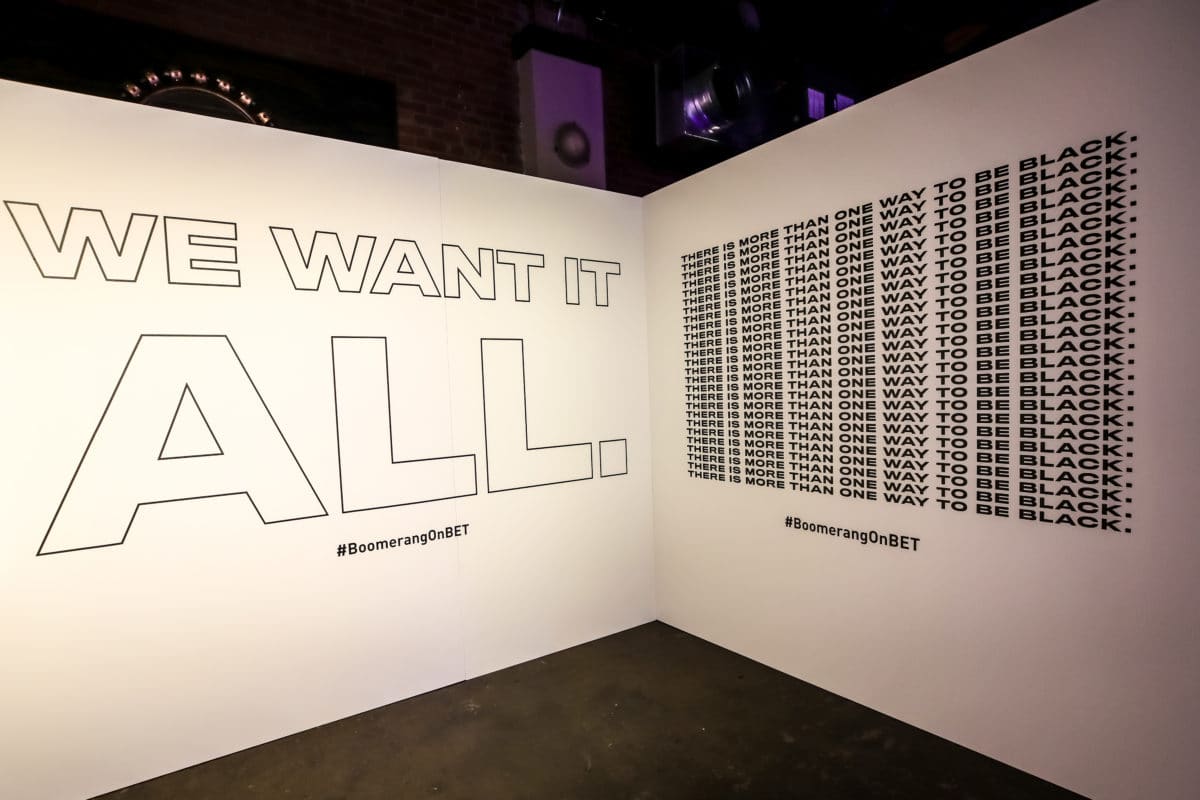 Self Care Is Paramount “My self care regimen while filming was rest; lots of rest. I’m not usually big on rest. I believe in you can sleep when you die, but on set, you’re going to die if you don’t sleep. So, I got a lot of rest and made sure that I studied so that I could be great at this because I felt like everybody was looking at me to fail because I had never done this.” — Lala Milan “Detoxing, putting the phone down, and being in my own zone [is how I self care]. La did not partake in this because she couldn’t stand the taste, but we would all do wellness shots as much as possible. I don’t want to take medicine, so for me juice and wellness shots worked to try and stay healthy.” –– Tetona Jackson If You’re There, You Belong “What I learned about myself through this process is that I was born for this and I’m supposed to be here. This experience taught me that I’m always where I’m suppose to be.” — Brittany Inge Accepting Exactly Who You Are “I’ve been working really hard on body positivity and sharing my journey with people. As I get used to seeing myself more, and people having to see me more and wanting to share my journey with women who look like me, I want women to see themselves represented, and love themselves and to know that you are enough. We really all are enough.” — Brittany Inge 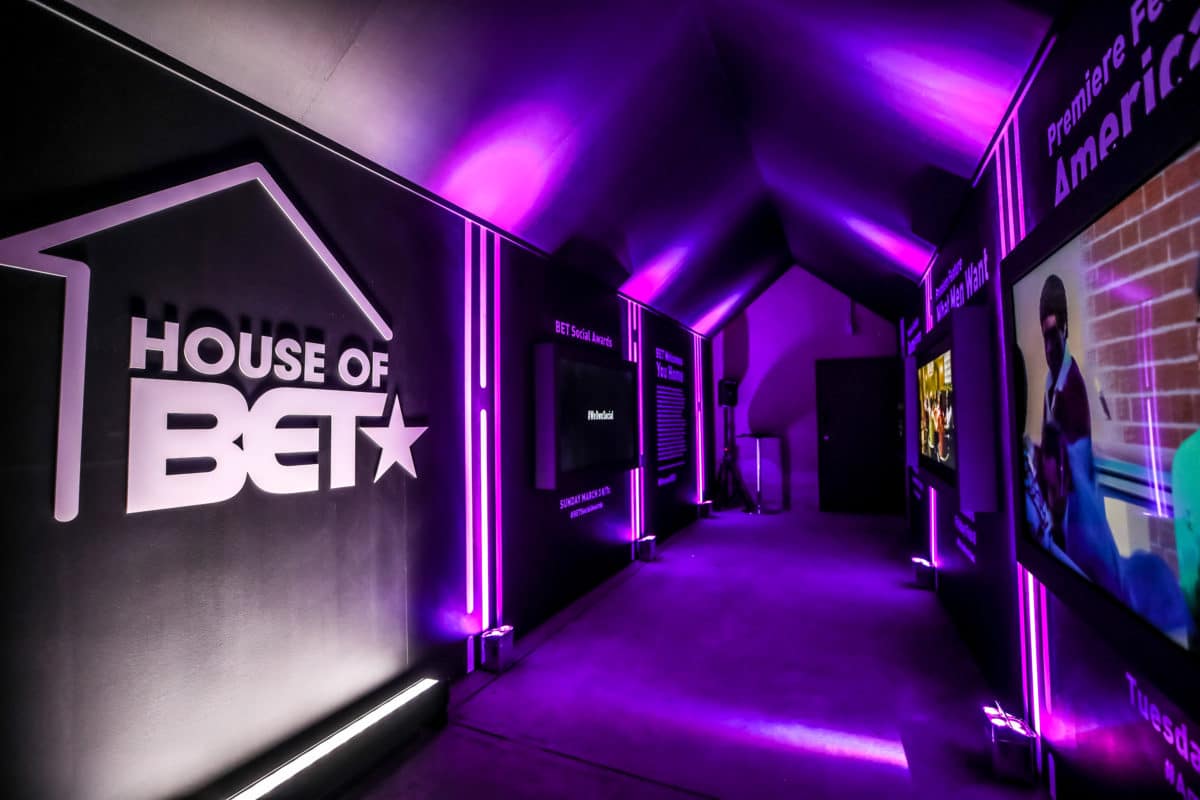 Discovering Your Purpose “I’m still on the journey of discovering my purpose. The more eyes that are on you, the more you realize that it is bigger than you. I want to let little girls that look like me and other women know that you are enough. You don’t need to fit in. It’s okay to stand out and be different and you can still be powerful.” — Tetona Jackson “Every time I reach a new level, my purpose changes. So the way I do discover my purpose for that moment is based on how I feel, what I want and if I’m inspiring other people to be comfortable in what they are doing. I constantly think about the image that I am giving off to other people. Now I realize the higher I climb, the more eyes I have on me, and I want to make sure I’m doing it properly for myself first, and then also for everyone that is watching me.” — Lala Milan