By clicking Sign Up, you agree to our Terms of Use and that you have read our Privacy Policy
Skip to content
Smithsonian Channel
By Britni Danielle · Updated December 6, 2020
Peter Farrelly’s latest film, Green Book, is an awards season darling despite being rife with controversy. The movie, which stars Mahershala Ali and Viggo Mortensen, recently won three Golden Globe awards, but it has come under fire for its inaccurate portrayal of Dr. Don Shirley’s life and its unfulfilled promise to highlight the book many Black Americans used as a vital travel guide. Now, the Smithsonian Channel will give TV viewers a look at the real Negro Motorist Green Book in the documentary, The Green Book: Guide To Freedom, premiering Feb. 25 at 8 p.m. on the Smithsonian Channel. The Green Book: Guide To Freedom will feature interviews with historians, travelers, and business owners who experienced first hand what it was like to “travel while Black” during such a contentious time. Also featured is documentarian Yoruba Richen, who explores the challenges and dangers Black Americans faced as they traveled throughout the country during the middle of the 20th century, and how many used Victor H. Green’s guidebook to find hotels and restaurants that welcomed Black Americans at a time when segregation was rampant. 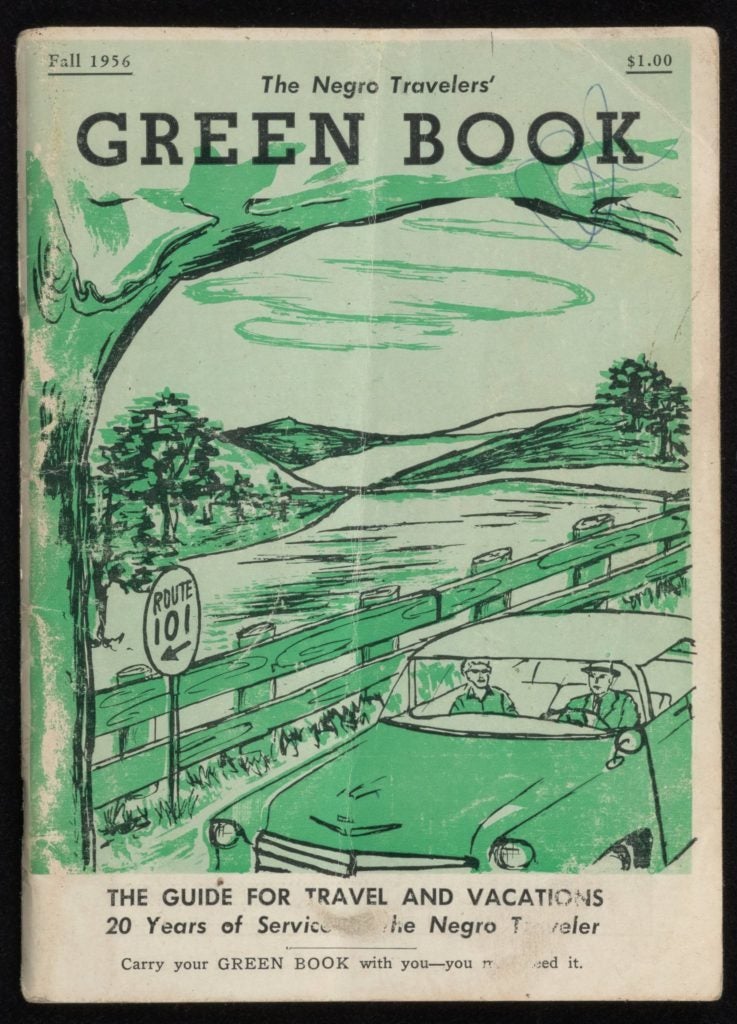 “We are proud to tell the true story behind this remarkable guide and to shine new light on this disturbing yet important period in American history,” said David Royle, the Smithsonian Channel’s Chief Programming Officer. In addition to premiering the one-hour special during Black History Month, the Smithsonian Channel will also take the project on the road. “[The] Smithsonian Channel is also honored to bring The Green Book: Guide To Freedom on tour to 18 markets across the country for screenings and insightful discussions in partnership with Comcast, Charter and Altice as part of the network’s ongoing Black History Month initiative,” Royle said.