By Paula Rogo · Updated October 23, 2020
Good Boys has come under fire for putting one of the movie’s child actors in blackface. The R-rated comedy, produced by Seth Rogen, follows four boys as they skip school instead in search of fun. According to TMZ, the actor in the middle of the controversy was a stand-in for child actor Keith L. Williams, who has been seen in productions such as The Last Man On Earth. But the stand-in’s lighter complexion was especially obvious under the camera lights, forcing the production to use darker makeup on him. He also wore a fat suit and wig, as seen in photos.

‘Good Boys’ Producers Put Child Actor in ‘Blackface,’ Studio Says for Lighting The filmmakers behind an upcoming comedy used makeup to darken the face of a child actor’s stand-in — a la “blackface” — but the film’s production company says it’s common practice. Sources connected to the film, “Good Boys” — produced by Seth Rogen and Evan Goldberg — tell TMZ … 11-year-old Keith L. Williams‘ stand-in was on set last week in Vancouver, and wearing dark brown makeup on his face. We’re told the stand-in was also rocking an afro wig and fitted in a fat suit. Williams was on a break at the time, but our sources say the sight of #@piecesfoundclothing, #atlantavibe.com, #celebritykids, #controversials#!t, #exclusive, #kids, #movies, #sethrogen, #trending, #yjctv, #youjustcaughtthevibe, #youjustcaughtthevibewithatlantavibe, #youmightwanttorethink AtlantaVibe©

A person on the set complained about the blackface decision, reports say. In response to the controversy, the production insisted that it’s “not uncommon for lighting purposes to match actors’ skin tones.” However, Indie Wire spoke to established cinematographers to confirm if blackface, or using dark makeup, was a common practice for different complexioned stand-ins. They all agreed that doing so was “unorthodox.” 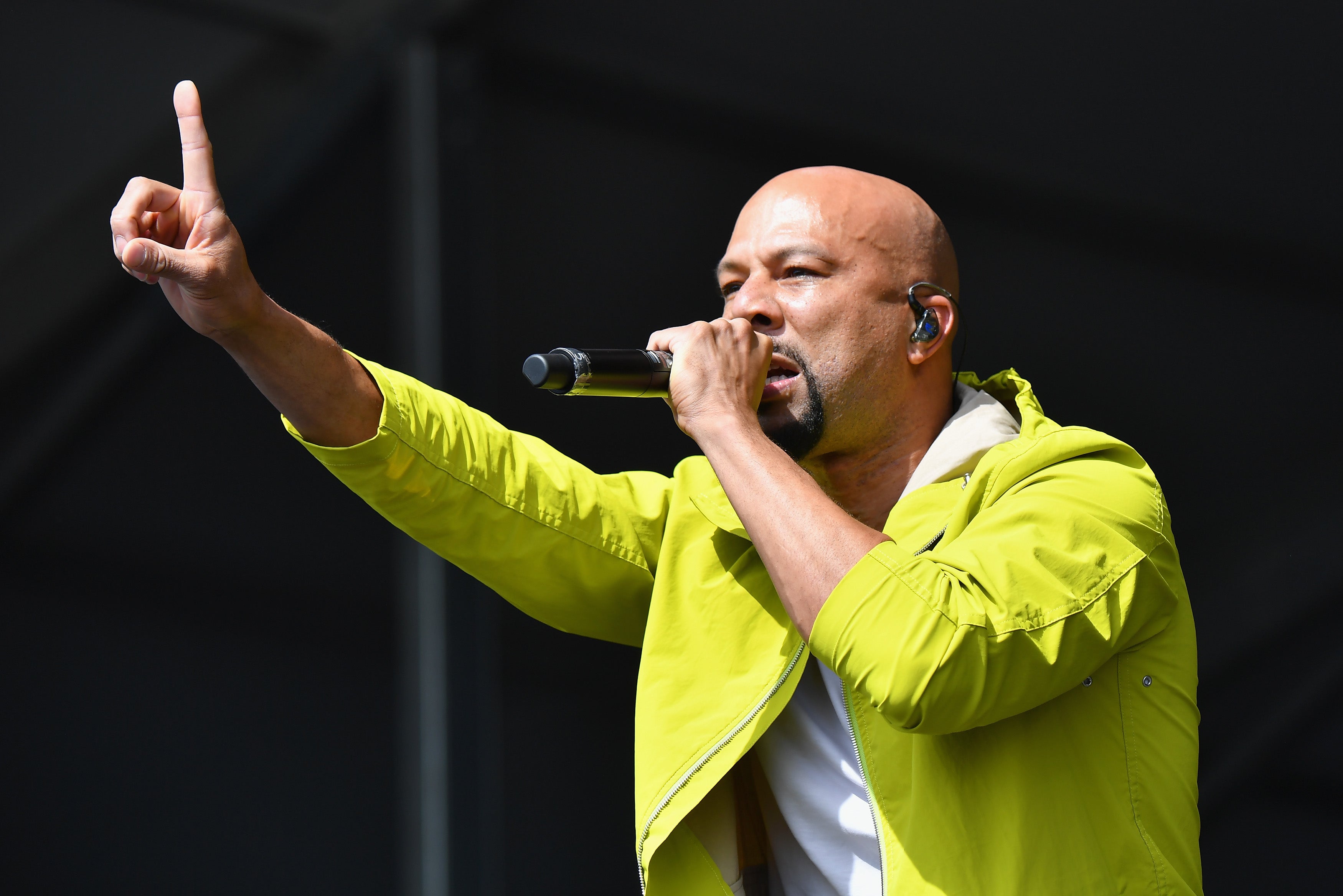 “It is important for me to cast a person with similar complexion and physical stature to the actors they are standing in for,” one cinematographer, who asked for anonymity due to the sensitive nature of this story, said. “In regards to makeup, I’ve seen wigs used and powder to take down shine, but maybe not as extreme as what is being suggested here. I personally would never ask for someone to be made up in a darker tone. You would just compensate for what you understand to be lighter or darker while lighting.” Even rapper Common expressed concern about what happened when approached by TMZ Wednesday to share his thoughts. “I don’t think that’s ever appropriate to be honest. If you get a stand-in and the stand-in is not the complexion of the actor, you have to leave it alone,” the rapper said. “I ain’t with it at all.”