By Keyaira Boone · Updated December 6, 2020
The first full length feature film about Civil Rights activist Rosa Parks may be coming to the big screen soon. Deadline reports that Winter State Entertainment is set to produce a biopic titled, Rosa, next year. The film will explore the events that occurred in the first 24 hours following Parks historic arrest on December 1, 1955. It will also include the significant participation of Parks as an advocate and activist in the Civil Rights movement prior to that day. There have been other projects centered on Parks’ life, including documentaries, a musical, and a made-for-television movie starring Angela Bassett, but so far this is the first biopic scheduled for a theatrical release. Jeanne Theoharis, author of The Rebellious Life of Mrs. Rosa Parks, which won a 2014 NAACP Image Award and the 2013 Letitia Woods Brown Award from the Association of Black Women Historians will serve as a consulting producer on Rosa. 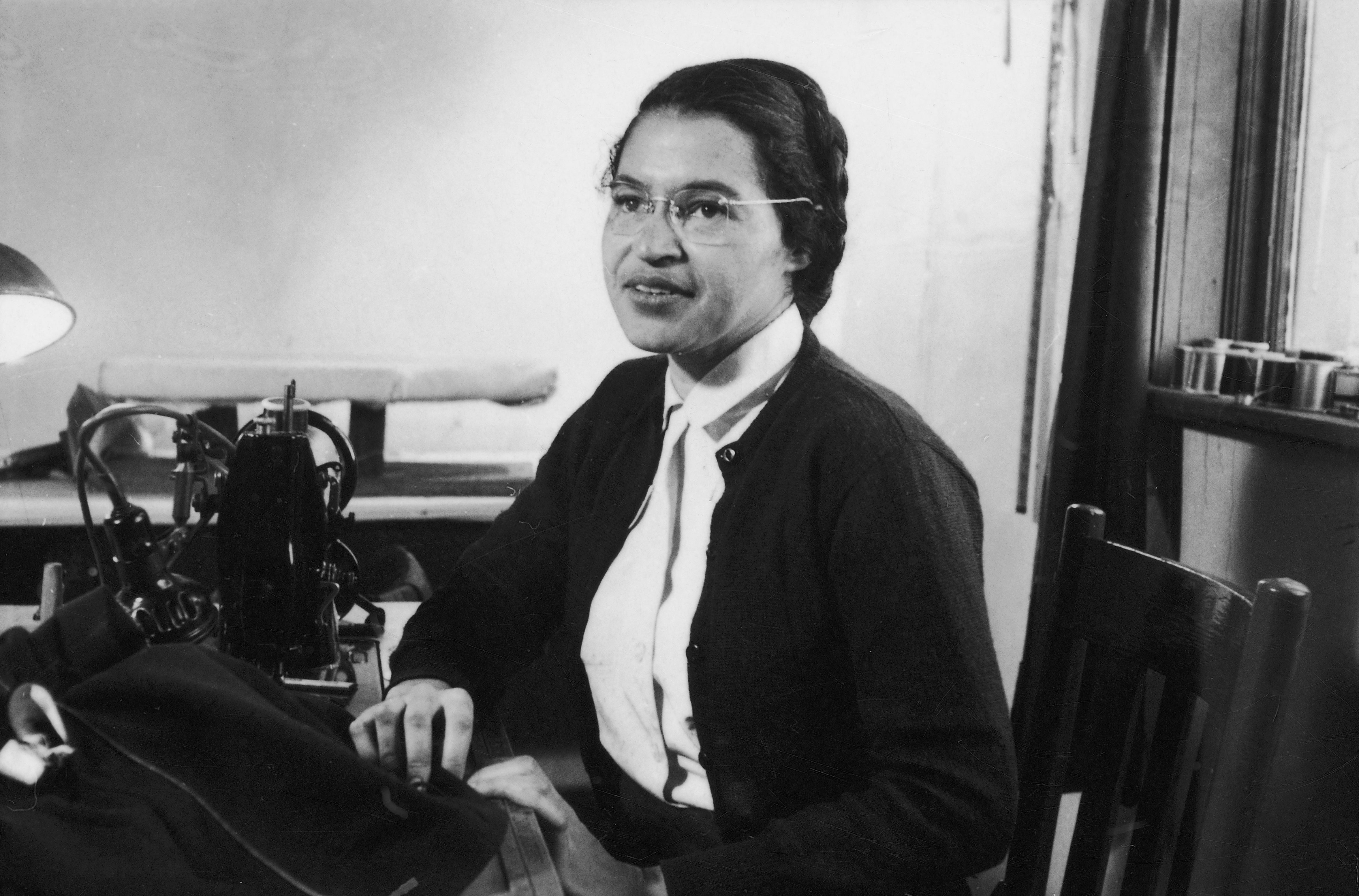 “While most Americans have heard of Rosa Parks, the details of what happened that on the night she was arrested, and her lifetime of political courage and activism, are largely unknown,” Theoharis explained in a statement to Deadline. “The real story of Rosa Parks is far different, and even more inspiring and relevant for our times than the tale most children learn in school.” Part of the proceeds from Rosa will be contributed to The Rosa and Raymond Parks Institute for Self Development. Here’s to Ms. Parks’ life and legacy!