Even if you haven’t seen one episode of The Rundown with Robin Thede, tonight’s season 1 finale is the one you won’t want to miss.

When host Robin Thede first began putting the pieces in place to bring her idea of becoming the only late night TV show with a Black woman as creator, host and executive producer in 2016, her goal was to create an unapologetically Black program that hilariously balances conversations around politics and pop culture for those of us who enjoy a little bit of both.

Now, just under 2 years later, Thede has made history with the show’s first season under her belt and an army full of the very women she represents cheering her on. But although viewers might feel like the past 6 months since the show’s October 2017 premiere have flown by, the woman in the driver’s seat says it’s been a long time coming.

Photo courtesy of The Rundown With Robin Thede on BET

“I started filming this show in September of 2016, so in a way, it’s been a couple of years labor of love for me,” Thede tells ESSENCE. “In another way, it feels like it’s been a blink of an eye, and it just feels like, “Oh no! But I have so much more to say!” And if they impeach Trump, and if rappers keep winning Pulitzer Prizes, and if all these other things keep happening, who’s going to be on TV to talk about these things? So, I do feel like it’s a little bittersweet, ending a season, but I’m hoping that it will just be a short break and that we’ll be back.”

In addition to continuing to be an unfiltered voice for the happenings of the world from the perspective of Black culture in the late-night TV arena, the comedic actress and television personality also looks forward to using her platform to provide a stepping stone for other Black women and men.

“I think our involvement, our research, our celebrity integration, all that kind of stuff, would become bigger and better,” Thede continues. “I think that hopefully, we just continue to grow our audience and grow the reach because as Beyonce and Black Panther and Kendrick have shown, Black culture is culture, period.

There’s no reason why I should be the only Black woman in late night hosting her own show. There’s no reason why Trevor should be the only Black man hosting a show. There’s no reason for that when there’s so many late night offerings and so many things that affect Black people. It’s not like we have to look for stories. For me, it’s not like, “Oh, what happened to Black people this week? You can just look at the news. Cardi, Beyonce, Nicki, Starbucks. The news is all—except for Michael Cohen and Sean Hannity—the news is all about Black people. So it doesn’t make any sense to have 15 white guys commenting on these stories when so many Black people and Black voices are involved.”

Although the show itself is an entirely women-led production with a crew that’s also 70 percent women, Thede has established a working balance that allows for pride in women at the helm and pride in non-gender, race or sexuality specific diversification of her staff —which includes non-Black employees, white employees, LGBTQ employees and others—to co-exist.

“I was the first Black woman head writer in late night and I hired the second,” Thede says. “My head writer, Lauren Ashley Smith, is only the second the Black woman to be a head writer in late night TV, and I’m kind of continuing the legacy, she’s continuing the legacy, and our show is run 100 percent by women. We do have two executive producers, Tony Hernandez and Chris Rock—is an absolute supportive partner in making this show—, but they’re not in the building running the show; they’re in an advisory capacity only.”

“Jo Honig, our field co-executive producer who produces all the things outside the studio, came from years at The Daily Show, Kristen Everman came from just fresh off the Emmy-winning show, Full Frontal with Samantha B., Brittany Scott Smith came from The Nightly Show with me, and Lauren Ashley Smith came from Watch What Happens Live.  So, these are women who all have major credits in late night and major experience at a high level, yet other shows say they can’t find women or people of color to run them at a high level, which is bullshit because there’s five of us here doing it. FIVE!” 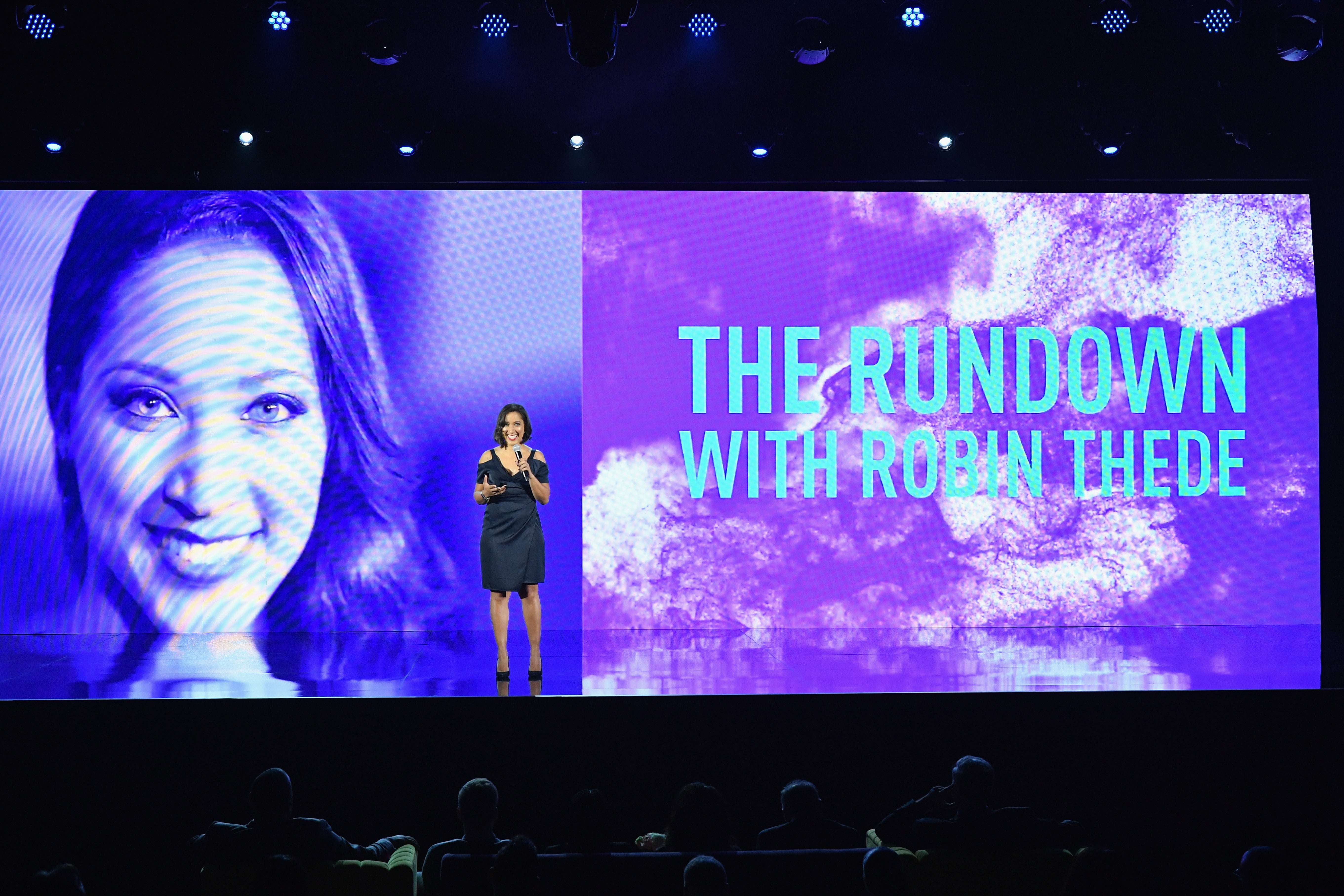 And what’s in store for Thursday night’s season 1 finale?

“A live performance with multiple artists,” Thede says. “We have celebrity surprises, nobody I can say in particular, but it is going to be this massive blowout. We’re calling it Seat Snatch 2018, it’s going to be all about Black women running for office in the midterm elections in 2018 to snatch up all the seats. There are a record number of black women running, currently, it’s around 590.”

More than anything, Thede takes the most pride in crafting a show that’s not just seen as a win for her and her team of bad ass boss-ladies, but for the culture as a whole. 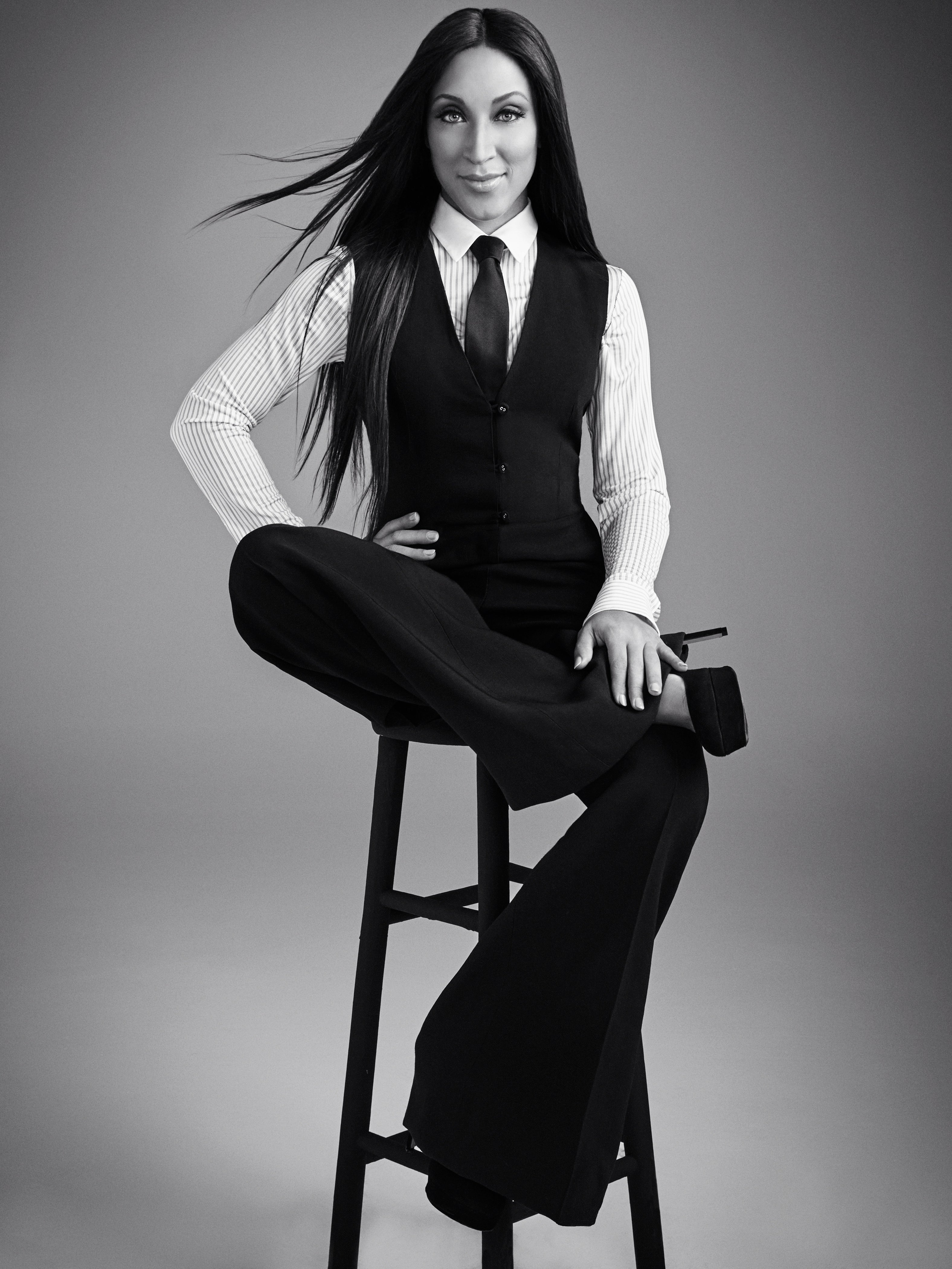