By Britni Danielle · Updated December 6, 2020
On Thursday, Lifetime debuted the first two episodes of its six-part docuseries, Surviving R. Kelly, and after watching the heartbreaking accounts of abuse, it’s clear that everyone around the Grammy Award-winning singer failed to protect those who needed it most. The series opened with a recap of Kelly’s upbringing, framing him as a shy yet talented boy who found his voice in music. Through interviews with his brothers, Bruce and Carey Kelly, viewers learned that the singer was sexually and physically abused as a child. In his 2012 memoir, Soulacoaster, Kelly called the abuse “a generational curse” and admitted he’d been victimized from age 7 until he was about 14 or 15. Instead of getting help for his trauma and dealing with it in a positive manner, Kelly became sexually aggressive and later abusive. As Dr. Candice Norcott explained in Surviving R. Kelly, “Children [who are victims of sexual violence] might want to say, ‘I want to be the one who’s in that power position. I never want to be a victim again.’” Kelly’s way of feeling empowered? Dominating and abusing others. 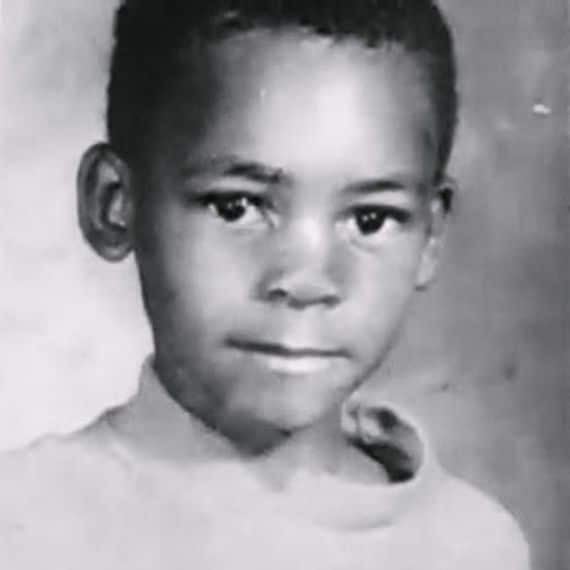 The adults in Kelly’s life failed to protect him as a child, which sent him down a dark, overly-sexualized road. In the docuseries, Kelly’s high school music teacher, Lena McLin, said as a student he was “musically genius material,” but she was also concerned about the content of his art. McLin, who was like a surrogate mother to R. Kelly, also cautioned the singer against targeting underage girls years after he’d dropped out of high school, she admitted. “I often told Robert he should not meet young girls,” McLin recalled in the series. “I told him go on and live your life however you want to live it, but don’t bring down somebody’s else’s life.” Clearly, Kelly didn’t listen and unlike McLin, the people around him turned a blind eye to what would become more than two decades of sexual misconduct.

No one stepped in to do anything about it.

In Surviving R. Kelly, several of the singer’s former associates recounted his unhealthy appetite for underage girls, and yet no one stepped in to do anything about it. Craig Williams, a music producer, said he “heard that [Kelly] was picking up a lot of kids from the school,” but apparently didn’t try to dissuade the singer from trolling malls, fast food spots, and schools for impressionable young girls. In one scene, Williams said that he once observed Kelly feeling up a naked girl in his music studio, and while he “didn’t check I.D.s or ask for I.D.s, you could clearly see these were babies.” Williams went on to confess that Kelly’s penchant for underage girls “was something that [he] didn’t want to be around” because it made him uncomfortable, but he also did not alert the authorities that something was amiss — or try to protect the girls trapped in Kelly’s clutches. If Surviving R. Kelly is accurate — and it sure as hell feels like it is, especially given the mountain of stories that have come out over the years — almost everyone in the singer’s orbit enabled his abuse of young Black girls. In a statement to ESSENCE obtained Monday, Williams responded, saying in part: “Because only a portion of my interview was used, people are getting the idea that I was around Rob and in his inner circle throughout his entire career and that was not the case…The Rob that I knew at the start of his career in the late 80’s and early 90’s transformed into a completely different person who I briefly encountered again in 2003.” “Lastly, to make it very clear, I do not condone nor do I support anything that Rob (R. Kelly) has done or is doing in his personal life, musically or otherwise,” he concluded.

Demetrius Smith, Kelly’s former personal assistant, recalled a conversation with Kelly in which the singer declared, “We got Aaliyah in trouble” and thought she might be pregnant. Smith, who’d asked Kelly before if he was fooling around with the teen, said the news “broke his heart” and he “was so disappointed” in Kelly. In spite of his disgust with the situation, Smith went on to forge documents that allowed Kelly and Aaliyah to marry. At the time, she was 15, and Kelly was 27. Smith said Aaliyah looked “worried and scared” on her wedding day and he wanted to talk to her. Still, he didn’t offer her any support. Instead, he did what everyone around Kelly seemed to always do — look the other way. While I’m glad those who witnessed Kelly’s abuse are finally speaking out about it, it does not totally absolve them from their complicity in the singer’s reign of terror. After all, had someone in his inner circle tipped off police, or cautioned parents against allowing Kelly to “work” with their daughters, or refused to accompany him on scouting missions for teens, some of Kelly’s victims might have been spared years of abuse and trauma. But like writer Mikki Kendall said in the docuseries, no one cared about Kelly’s victims because they were young Black girls. 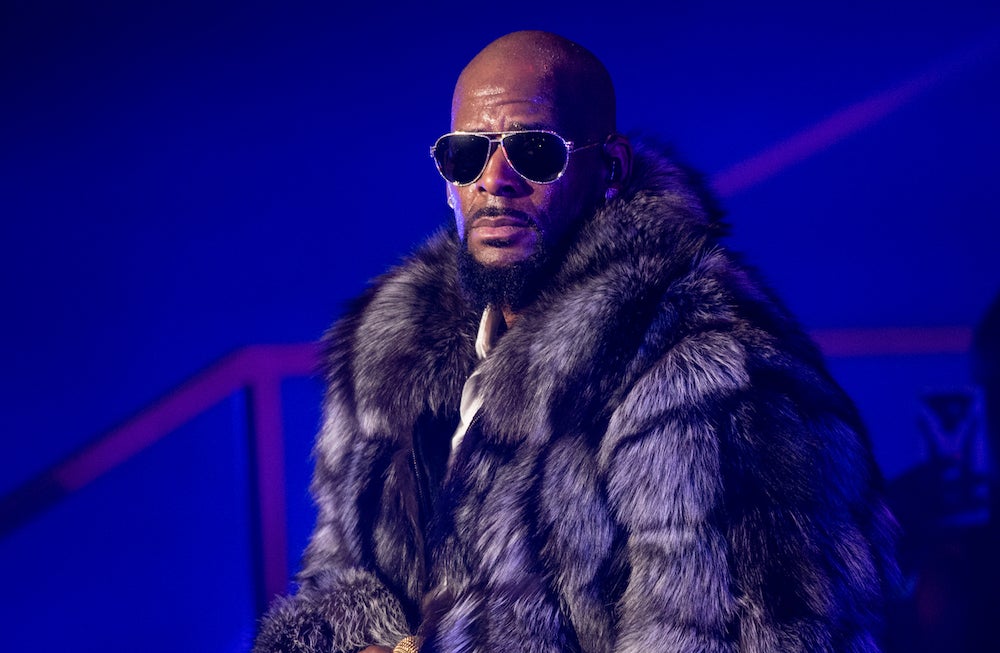 It’s hard to believe that Kelly is still walking around free, and denying claims of sexual abuse with underage girls, in spite of two decades worth of abuse allegations, at least two sex tapes with minors, and a slew of settled lawsuits. But like Kendall said, very few people take the abuse of Black girls seriously. Perhaps after watching Surviving R. Kelly, and hearing about the pain and suffering the singer has caused to so many, they’ll finally begin to listen to something other than his music. The views and opinions expressed in this op-ed are solely those of the writer and do not reflect those of ESSENCE.
TOPICS:  r kelly