Ghost asks Proctor to get a message to Lobos, confirming that he knows Lobos is still alive. Proctor then explains about the John Doe prosecution and tells Ghost that he needs to tie up all loose ends, including the inmate Ghost had stab Lobos.

Angela and Saxe are both independently getting closer to Lobos. This concerns Mike Sandoval, who contacts one of Lobos’ henchmen. The inmate winds up dead, but it’s not clear if Ghost or Sandoval ordered the hit.

Ghost reaches out to Tommy and, through Tasha, gives him his half of the drug money. Tasha confirms to Tommy that she made the anonymous call that sent Kanan away ten years ago.

We learn of Tasha’s business savvy and Holly suggests that Tommy bring Tasha in to help protect “their” money. 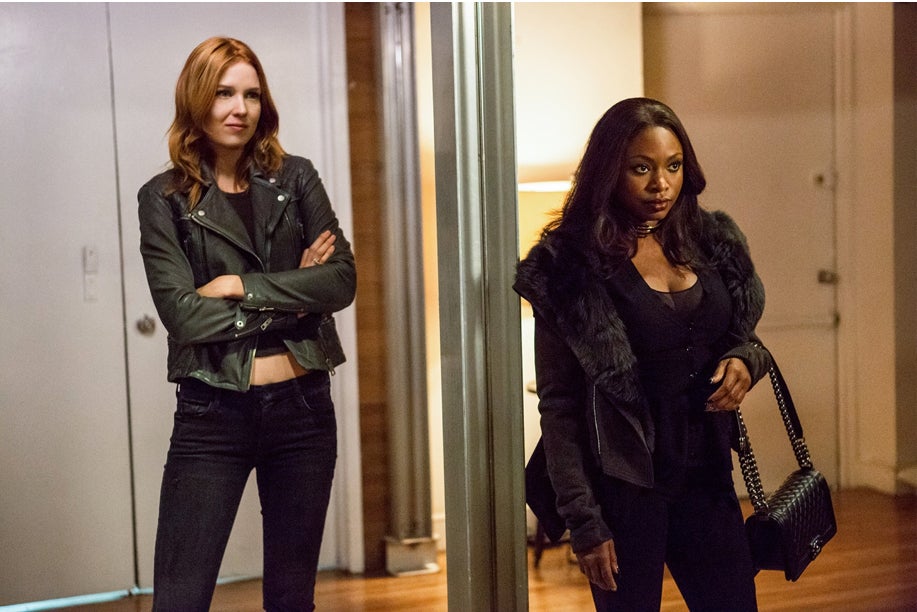 Ghost faces competition from another club but instead of handling it the way Dre and the streets would, he decides to wait.

With Lobos allegedly dead, Tommy is dealing w/ street fallout with his distributors because he has less product. Tommy also breaks bad with Julio, which doesn’t play well as Julio has remained loyal.

Tasha makes a surprise visit to Angela’s home to prep her for the kids staying overnight. It goes well, mostly, until Tariq finds Angela’s gun while snooping through her things.

Tommy has the opportunity to shoot Ghost but isn’t able to pull the trigger. Mad at himself and fearful for what it means for Holly, Tommy goes on a coke binge and then goes full Fight Club on one of his guys.

Holly has been looking for her dog that Tommy initially tells her has been lost, but later confesses was killed as a warning to Tommy. It is then that Holly tells a coked-out Tommy to kill Ghost for her.
*SPOILER ALERT!*

TEASER FOR NEXT WEEK: Kanan is back! And a new character is introduced: Jukebox arrives on the scene played by Anika Noni Rose! 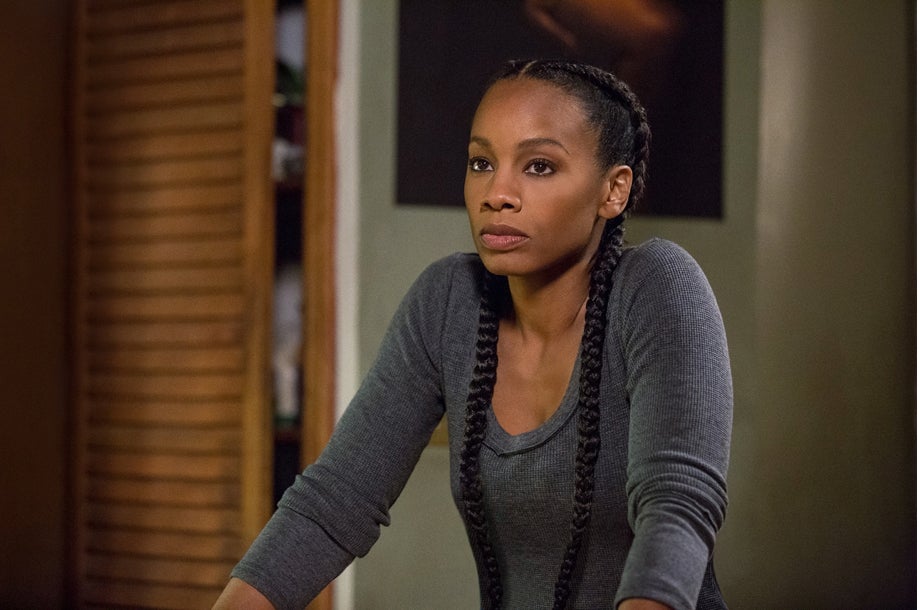