The cast and crew of the Starz drama Power filmed their final episode earlier this week, and they took to the ‘gram to give emotional farewells and pause to say thank you.

Starz announced back in May that the hit series, which stars ESSENCE cover star Omari Hardwick, Naturi Naughton and Curtis “50 Cent” Jackson, will come to a close with its sixth season aptly called “The Final Betrayal.” As Starz’s most most-watched and highest-rated show, the series averaged 10 million viewers per episode across platforms.

Check out what Hardwick, Naughton, Lela Loren, La La Anthony, and Larenz Tate had to see about ending the show, and behind-the-scenes photos of the cast on set.

The sixth and final season will premiere on August 25.

01
Naturi Naughton
"I’m still in shock," Naughton wrote. "Waking up today without a call time was weird! Lol. I love my Power fam and I will miss you all dearly! I am forever changed!" 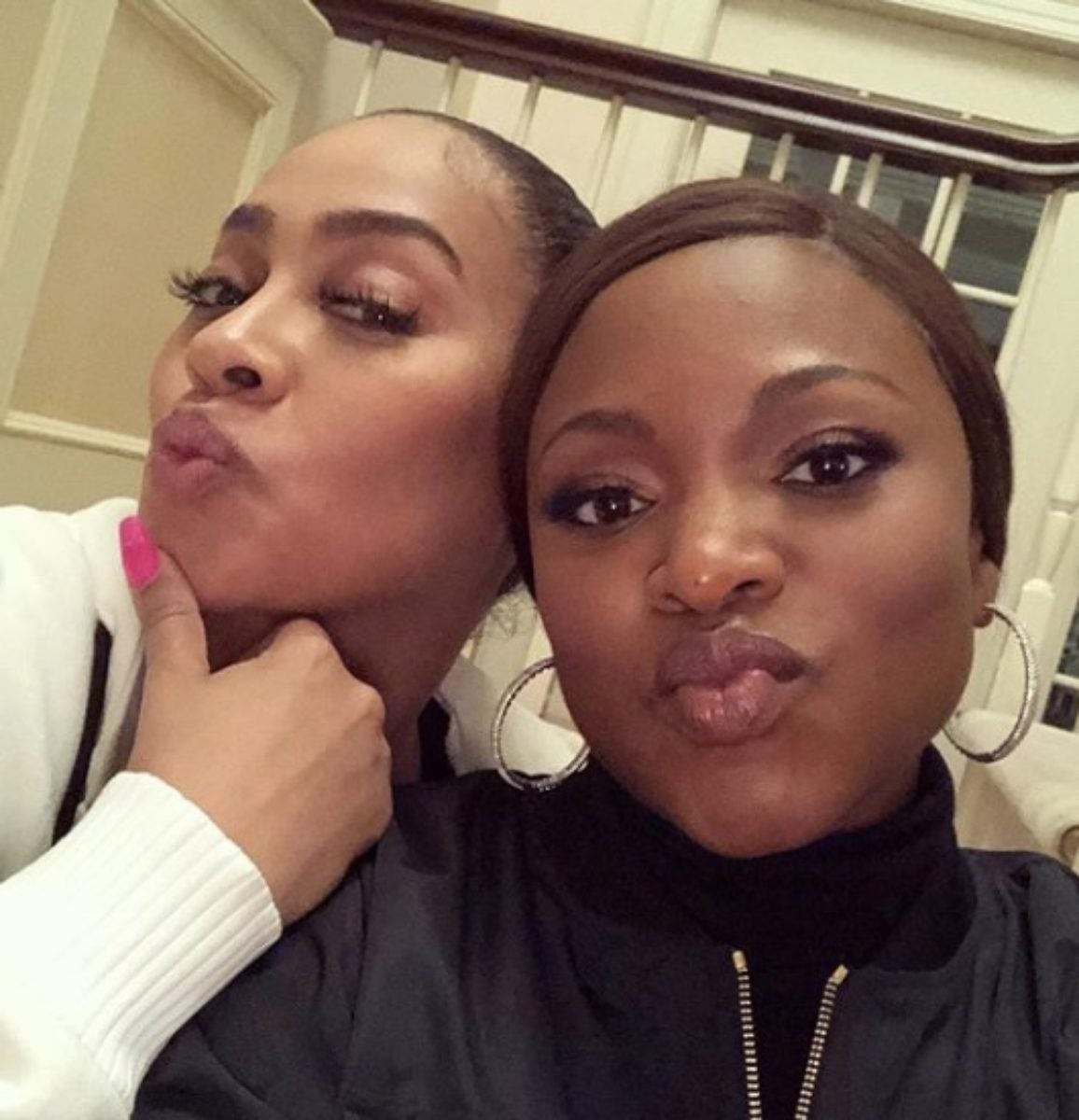 02
Lala Anthony
"This show changed my life in so many ways!!!...Love you for always supporting us through the years." 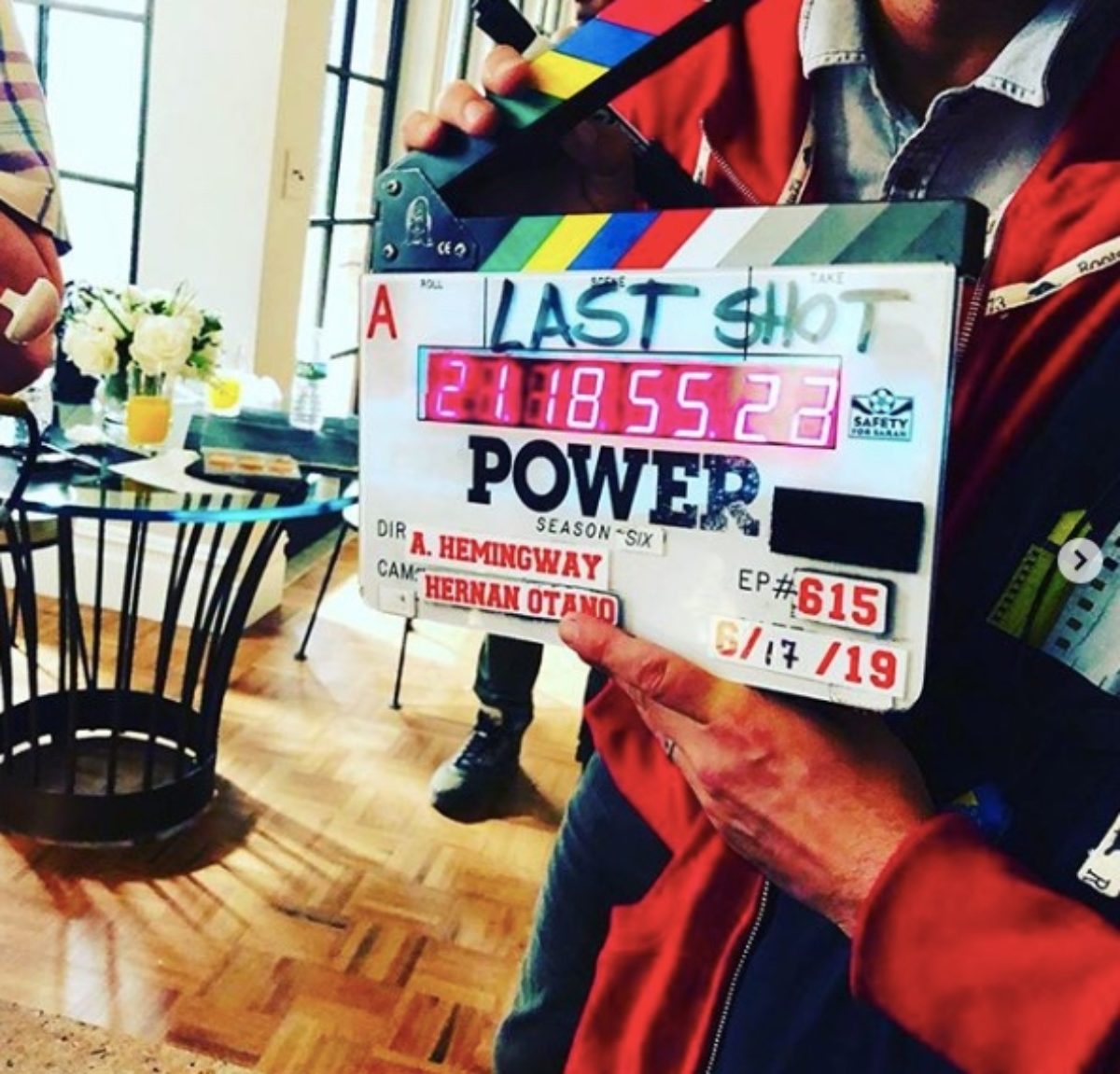 03
Omari Hardwick
"Where did it all go....?" Hardwick asked on Instagram. 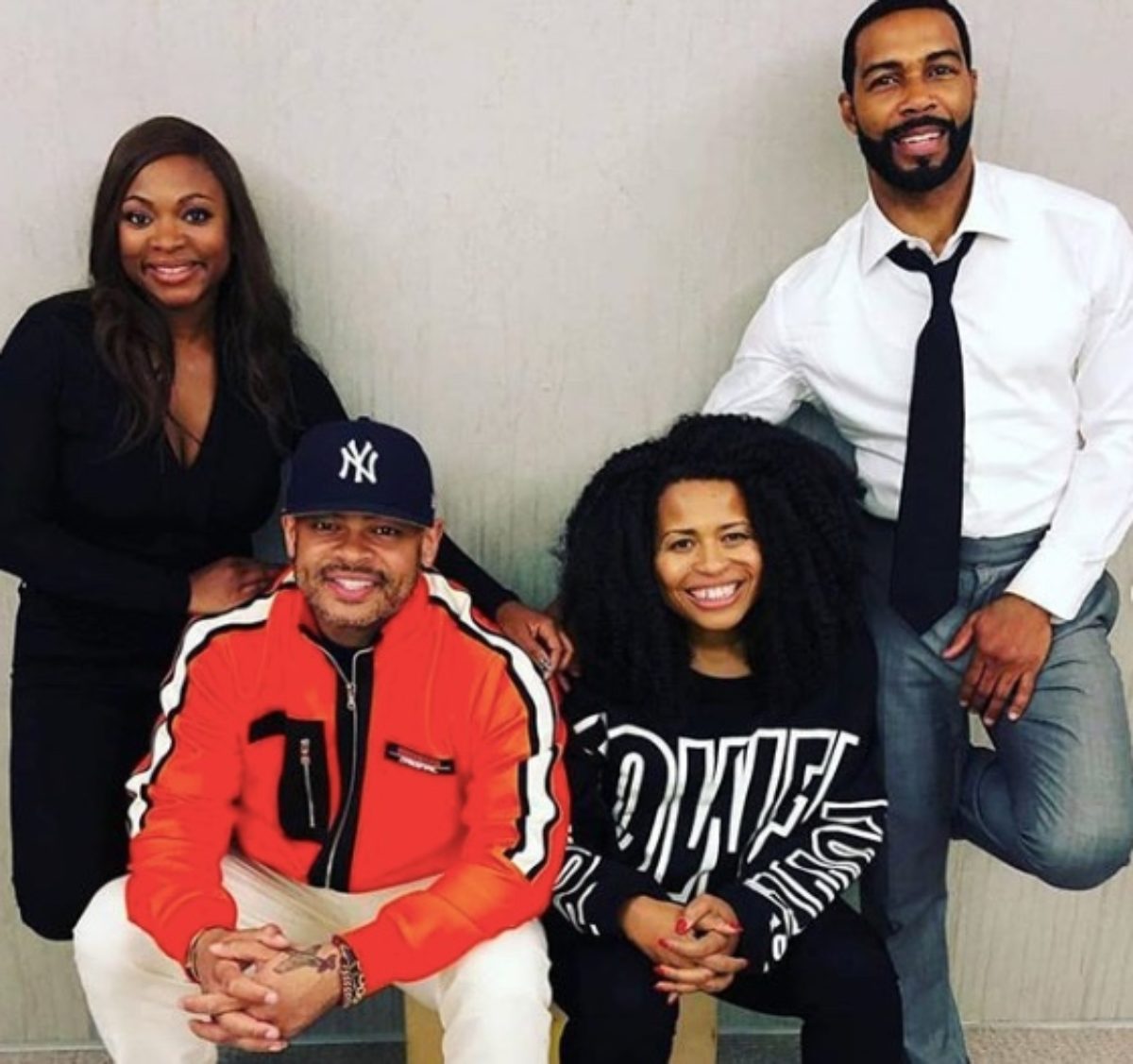 04
Courtney A. Kemp
The show's head honcho has a simple message: "Thank you." 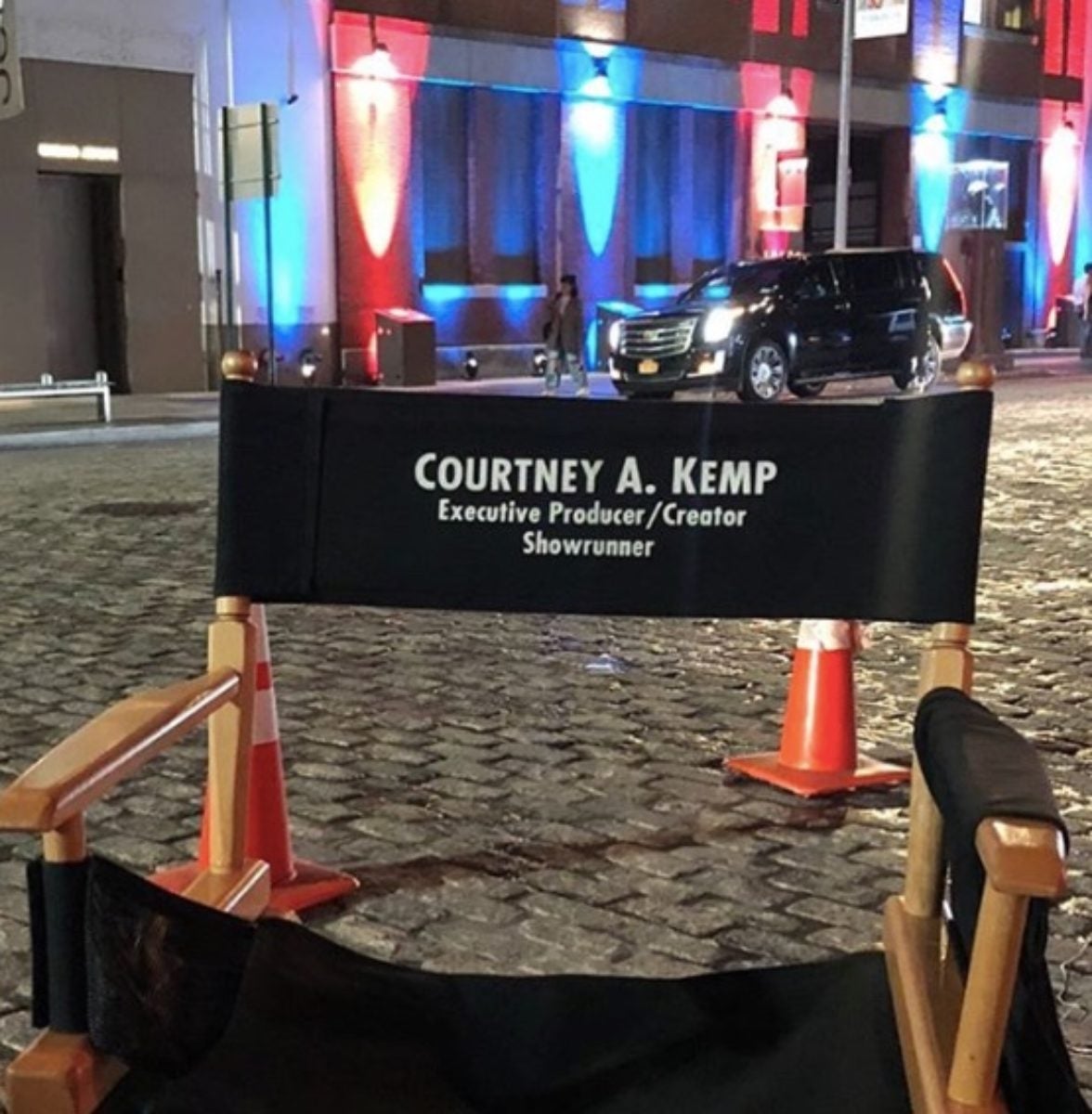 05
Michael Rainey Jr.
"It’s a wrap! Forever grateful! What a journey and awesome people to work with," the young actor wrote on Instagram. 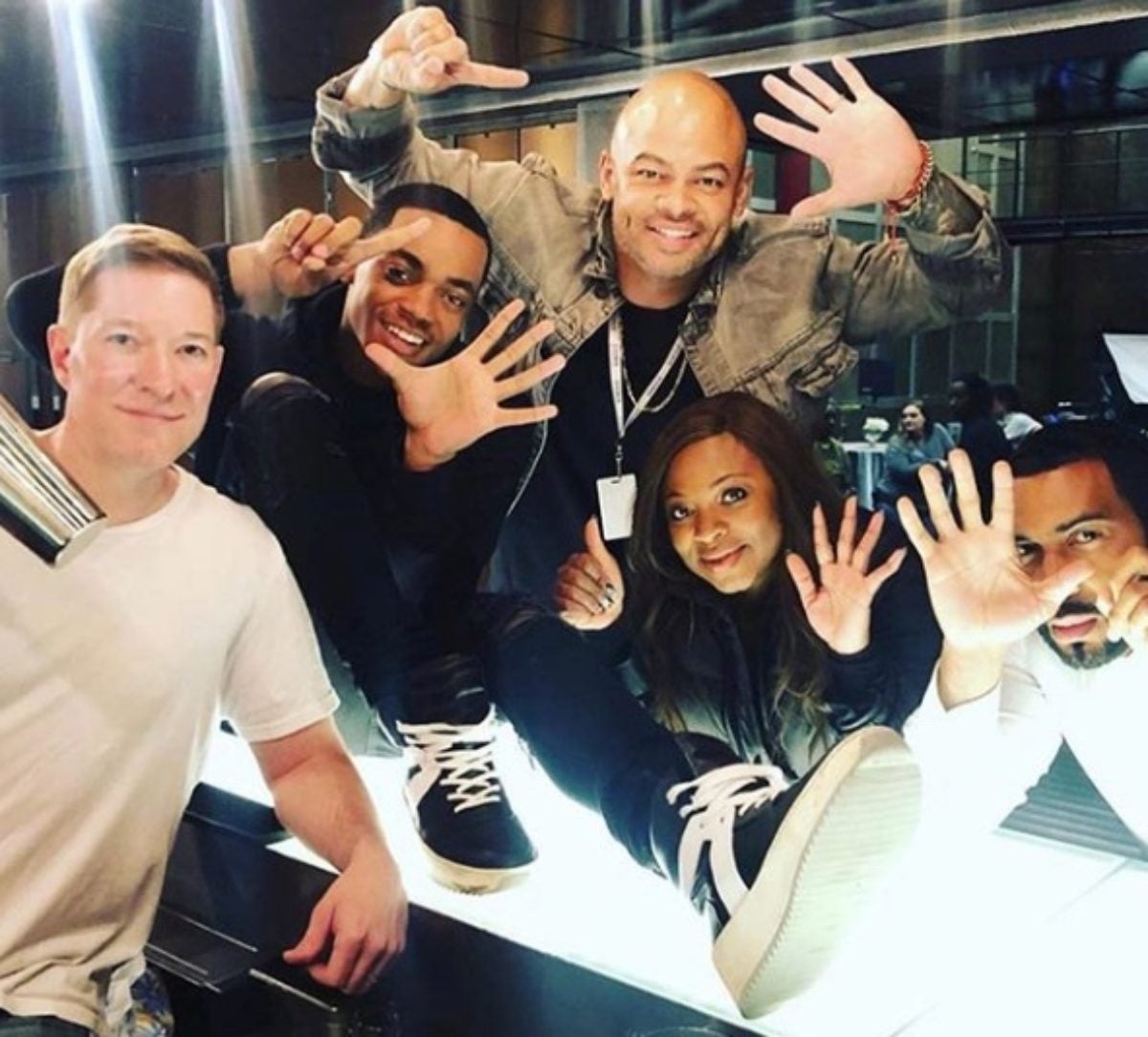 06
Lela Loren
"While we all embark on new adventures Power will always be the first. Thank you for coming along with us and making it last," she wrote on the 'gram. 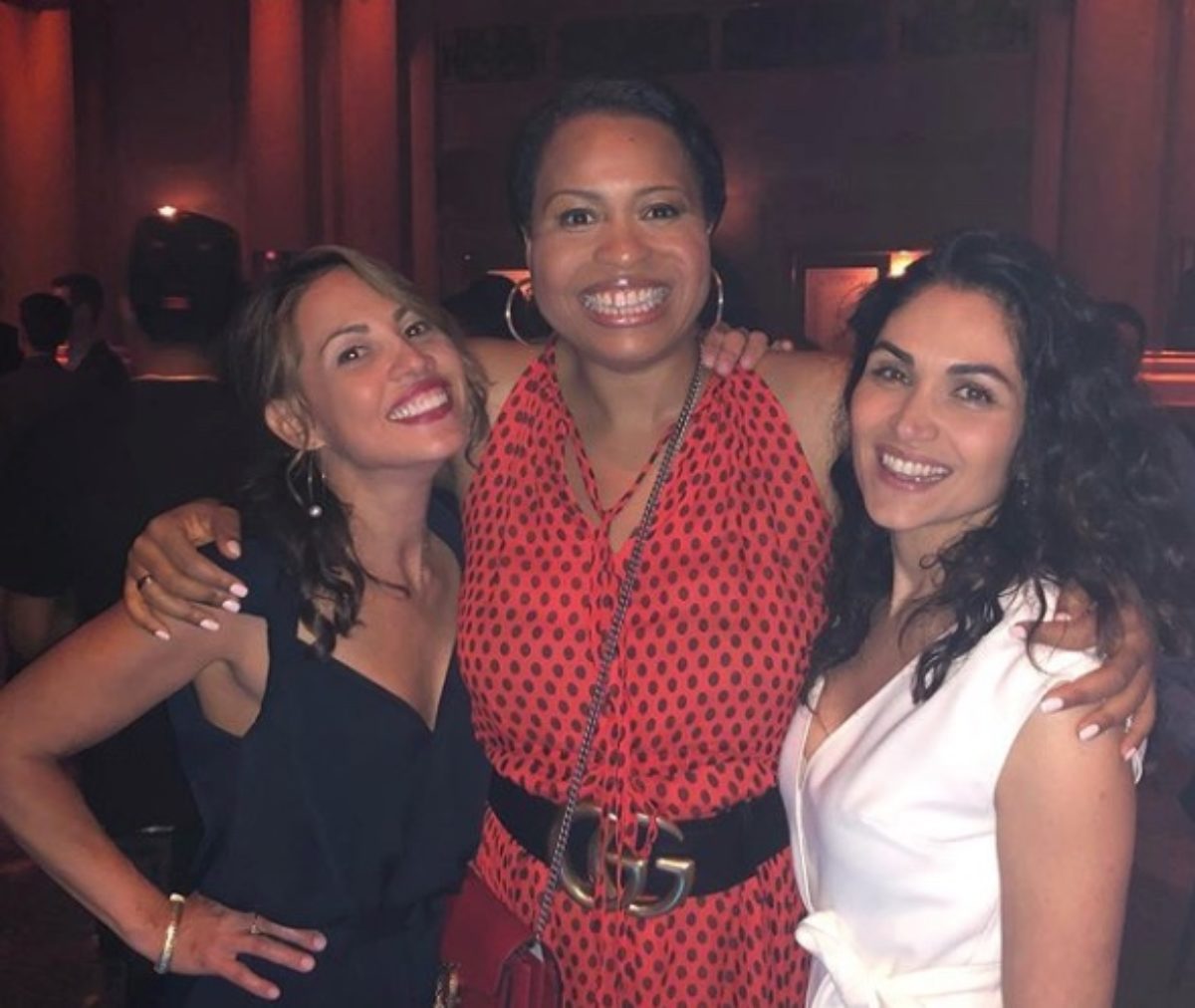