Skip to content
By Cori Murray · Updated December 6, 2020
Walking into Apple’s sprawling headquarters in Cupertino, California felt as if the campus was preparing for a celestial being’s arrival. They were. At the end of their star-packed program announcing new platforms Apple News+ —where our very own April cover with Issa Rae was revealed—Apple Arcade (gaming) and Apple TV+, media goddess Oprah Winfrey manifested on stage and announced her exclusive partnership with the content giant. “We all crave connection, we search for common ground. We want to be heard but also we need to listen, to be open and contribute and to harness our hopes and dreams and heal our divisions,” says Winfrey from the Steve Jobs Theater.
Loading the player...
“Apple has reimagined how we communicate. I’ve joined them in order to serve this moment. Their platform allows me to do what I do in a whole new way—to take everything I’ve learned about connecting to people to the next level.” Then Winfrey added—jokingly—that she partnered with them as well “because they are in a billion pockets, y’all.” 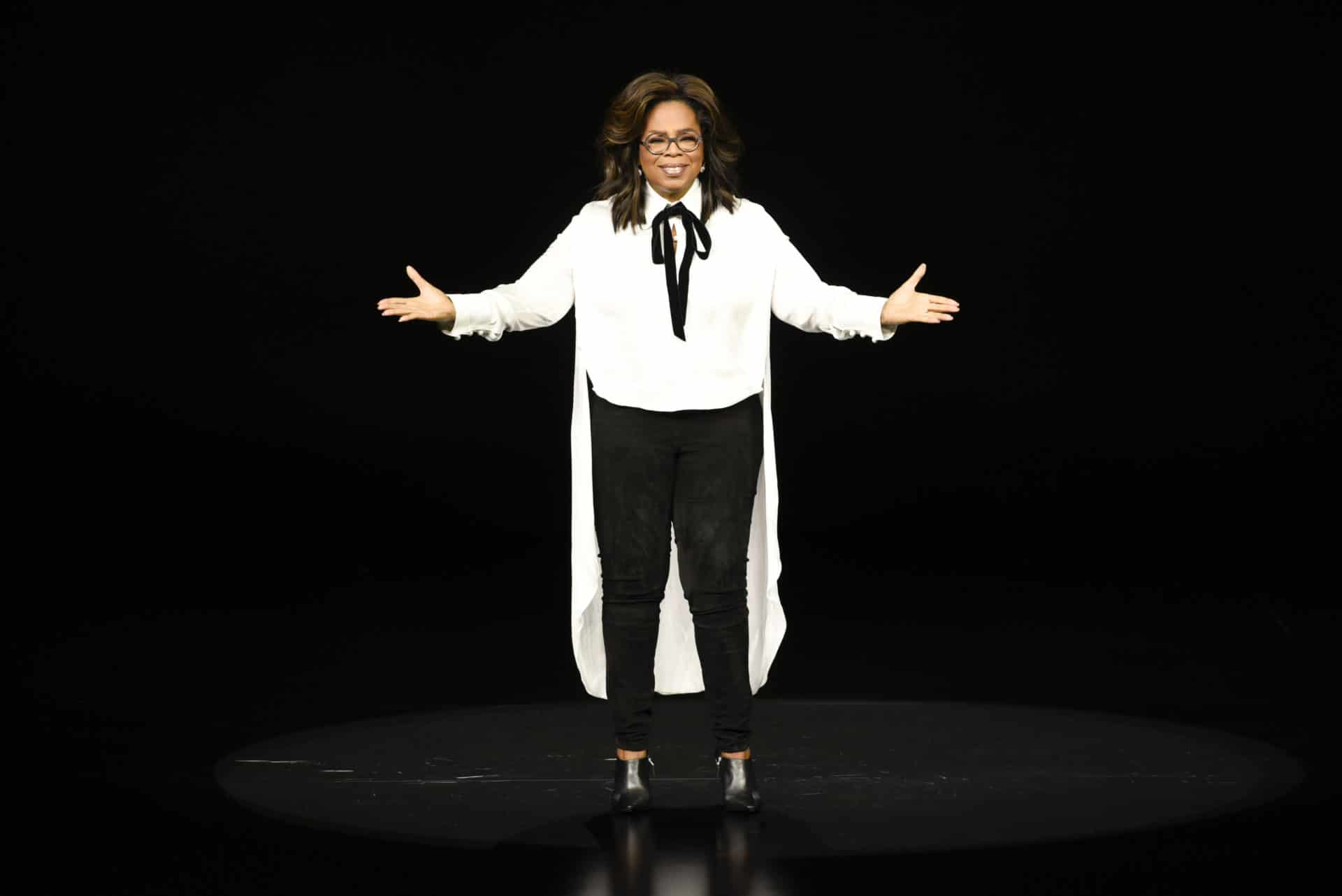 Through Winfrey’s Apple TV+ partnership, she’s releasing two new documentaries on toxic work environments and erasing the stigma around mental health. She’s also relaunching her celebrated book club through their new content stream. “There’s nothing I love more than being transported by a brilliant book,” says Winfrey. “And we’re going to have the biggest, the most vibrant, the most stimulating book club on the planet.” According to Winfrey, her conversations with book club authors will be streamed live throughout Apple Stores and “across all devices, all borders.” 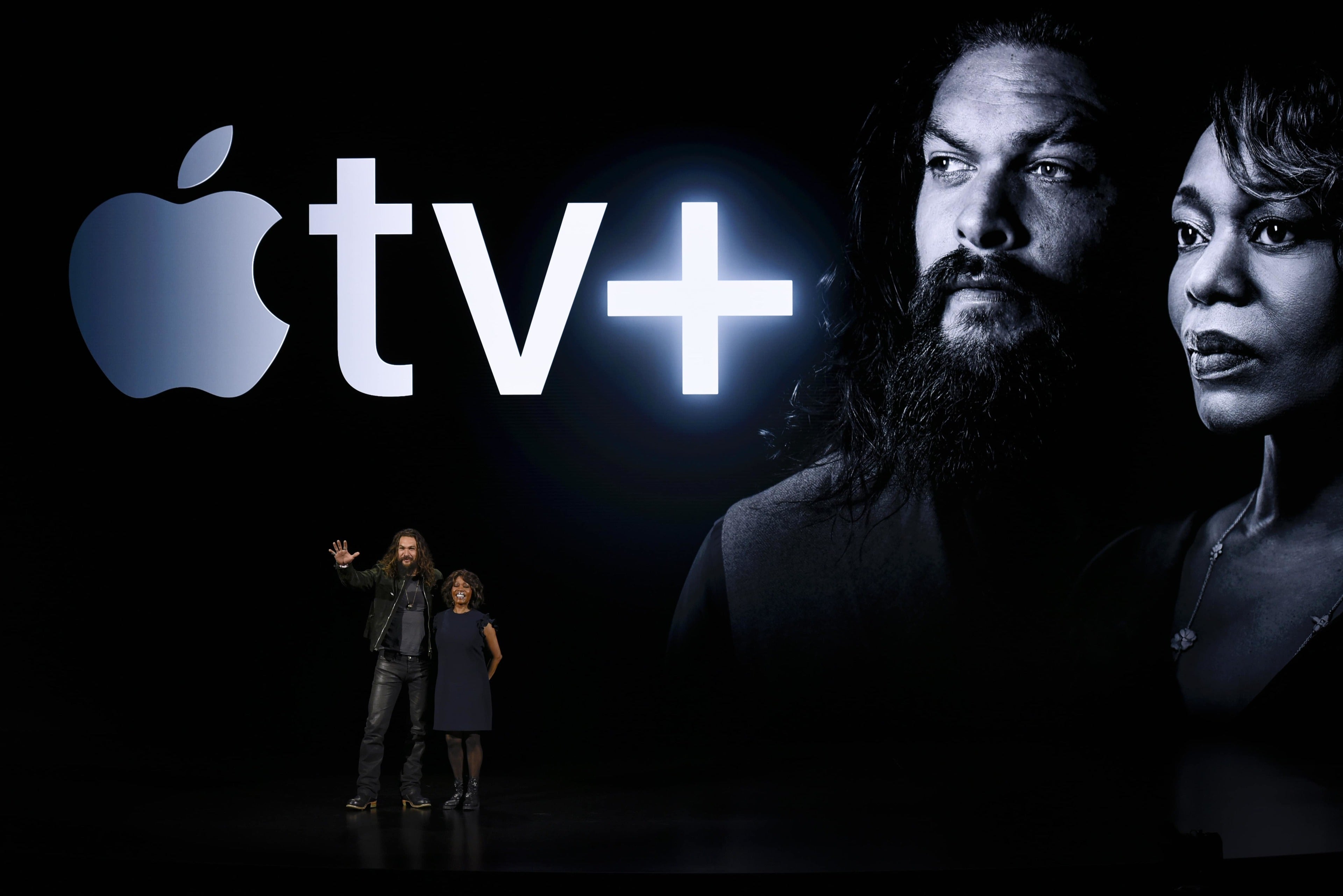 Also on hand for the event was Alfre Woodard, who announced her new Apple TV+ original series, “See,” with Jason Momoa. Also announced were future programming from Jada Pinkett-Smith and Octavia Spencer.