Skip to content
Loading the player...
READ MORE LESS
By Joi-Marie McKenzie · Updated December 6, 2020
Brian Tyree Henry doesn’t want to hear your excuses about why you can’t vote Tuesday. In fact, the actor is currently starring in the Viola Davis-led heist film, Widows, out Nov. 16, where he plays a crime boss, who’s also running for a local election. Of course. 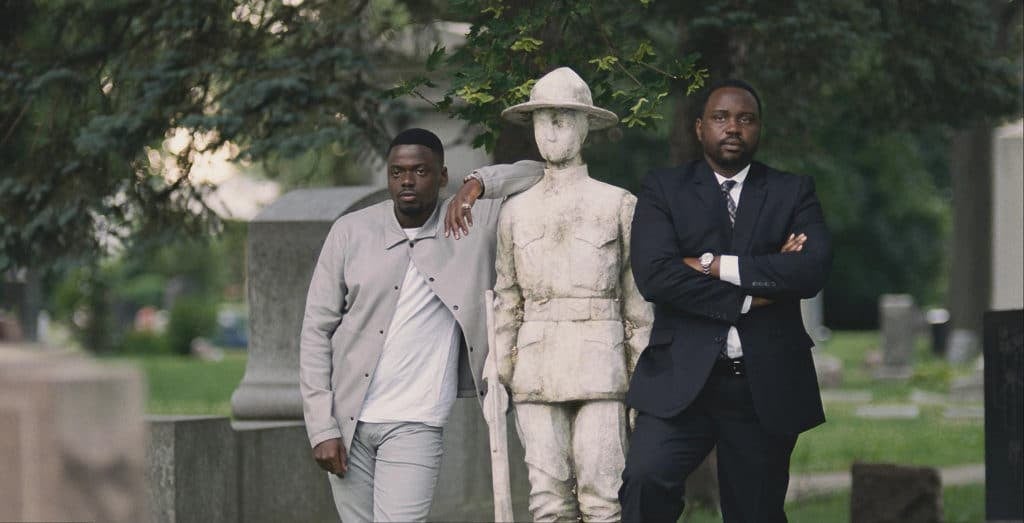 The timing couldn’t be perfect for his character, Jamal Manning, since midterm elections are on Tuesday in the U.S., and urging people to vote seems to be on everyone’s minds. Henry told ESSENCE last month in Chicago why he really wants us to turn out at the polls. “We had a great past eight years with a great president from this city, doing the things that he did, changing the world the way he changed it, and we need that again,” he began. “There’s no way we can go backwards.” 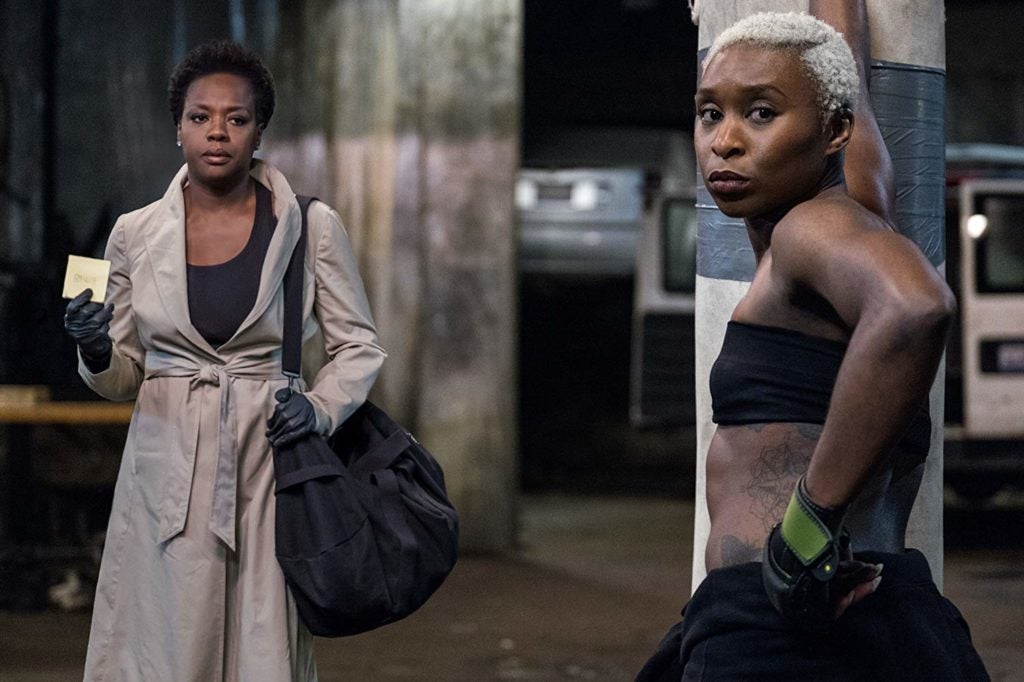 “I don’t want to be a widow of this country,” he said, passionately. “I don’t want to sit there and feel like I lost the greatest love of my life — being the land that I was born on — because these liberties have been taken from me.” “That’s what this movie is about. It’s taking your power back and making sure you actually open the world up and enact change,” he concluded. Watch the video above to hear more on why Henry believes “we have to” vote on Tuesday.