By clicking Sign Up, you agree to our Terms of Use and that you have read our Privacy Policy
Skip to content
READ MORE LESS
By Joi-Marie McKenzie · Updated December 6, 2020
Taraji P. Henson said she’s not concerned with some people canceling her after she got in hot water last week with Black Twitter for seemingly comparing the fall outs of R. Kelly and Harvey Weinstein. “The people that said they were going to cancel me never liked me in the first place so I don’t count them,” she told ESSENCE while promoting her latest film, What Men Want. 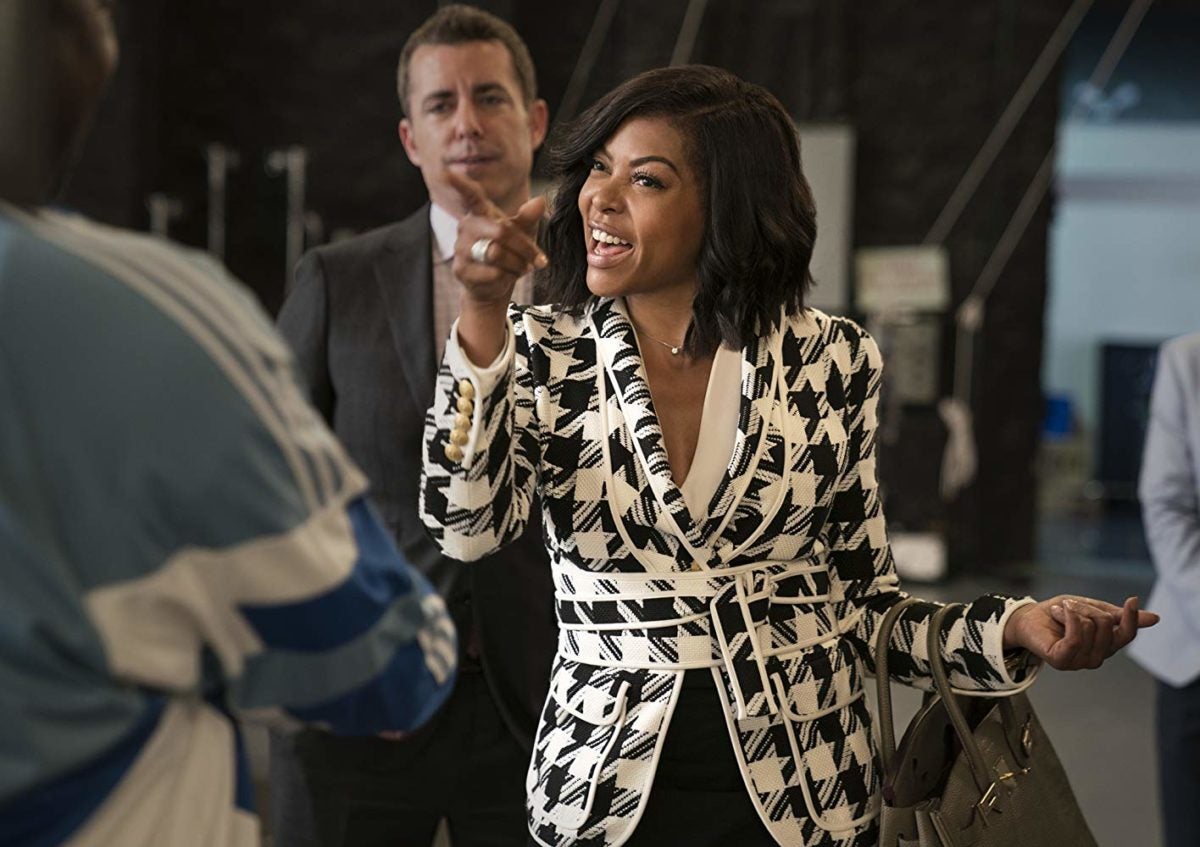 “It’s hard to get every human on this Earth to love you. It’s just not gonna happen so I don’t live my life to make people happy or to make them like me,” the actress, who received a star on the Hollywood Walk of Fame Monday, added. “I live my truth. I know I’m a good person. I have a good heart. I have love in my heart. I’m for all people.” Last week, the D.C. native took to Instagram, showing herself exploring the hashtags #MuteRKelly and then trying, and failing, to find a similar hashtag for Weinstein. While some believed Henson was implying race was a factor on how the two men have been held accountable, the actress was quick to clarify her comments on Twitter so they wouldn’t be further misinterpreted.

LET ME BE CLEAR R. KELLY IS GUILTY AND WRONG AND SHOULD BE MUTED PERIOD!!!!! 💋💋💋

“Let me be clear R. Kelly is guilty and wrong and should be muted period!!!!!” she wrote on Twitter in all caps last Tuesday. While Weinstein was accused by numerous women of sexual misconduct, accusations he denies, the disgraced producer is currently on trial for an alleged rape. Meanwhile, R. Kelly has been accused of sexual misconduct and even physical abuse from women and teenage girls, accusations which he’s also denied. After Lifetime’s Surviving R. Kelly documentary aired earlier this month, R. Kelly has faced increased scrutiny, such as being dropped by Sony and RCA, and reportedly being investigated by the FBI. Although Henson stopped short of clarifying her message, she did have a warning for those concerned: “Don’t project your stuff onto me. A lot of people project things.” Watch Henson’s full comments in the video above.