Alex Martinez/Bravo
By Joi-Marie McKenzie · Updated December 6, 2020
Shamari DeVoe is a mother first. “Oooh, what happened? Is he OK?” she said, checking on her adorable son during the middle of our chat last week ahead of her debut on The Real Housewives of Atlanta. The addictive reality show returns for its 11th season on Sunday night at 8 p.m. Eastern.
Loading the player...
“My baby,” she said of one of her twins with husband, Ronnie DeVoe, “did he bump his head? Aw baby.” The Blaque singer is ready for reality TV show cameras to not only follow her and her 1-year-old twin sons, Ronnie III and Roman, but also her husband, Ronnie DeVoe. (Yes, that Ronnie DeVoe from of our favorite R&B groups, New Edition and Bell Biv DeVoe) But before she could sign onto the hit reality series, also starring Nene Leakes, Kandi Burruss, Cynthia Bailey, Eva Marcille and Porsha Williams, she and her hubby had to get on the same page.

“At first he was just like, ‘Oh hell no!” she told ESSENCE with a laugh. “But we talk about things — that’s very important — so the more we talked about it, he just became more open [to it] and just began thinking about ways that we can share our story as marriage ambassadors. And then he was like, ‘OK. I’ll do it.'” The DeVoes not only make sweet music together in the studio, but they also help couples do the same in life. The two have become a support system for matrimony through different events they hold around the country like their couples mixer held last September in Chesapeake, Virginia. “We are in the business of helping heal families, and saving marriages, and just bringing other like-minded couples together and encourag[ing] one another,” Shamari explained. 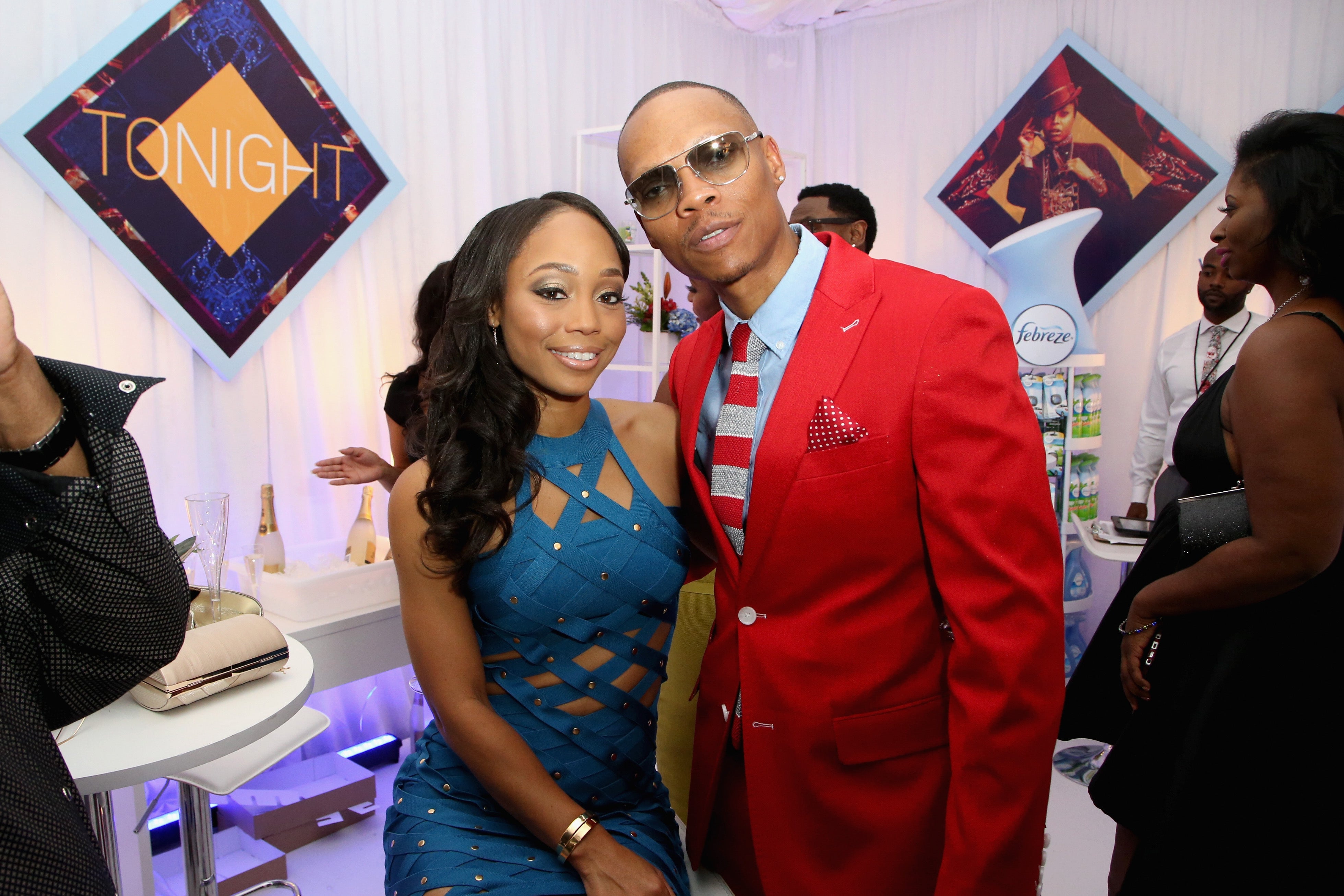 “There’s so many challenges you go through in a relationship — no relationship is perfect — so you need to have a group that cares, that wants to be that positive light, to help you get your fire back and reignite the flame,” she continued. Shamari said she also hopes that by joining the cast, fans can see that her celebrity marriage is just like every other marriage — complete with ups and downs. “Nobody’s relationship is perfect, but there is a testimony that comes out of any imperfect thing,” she said. 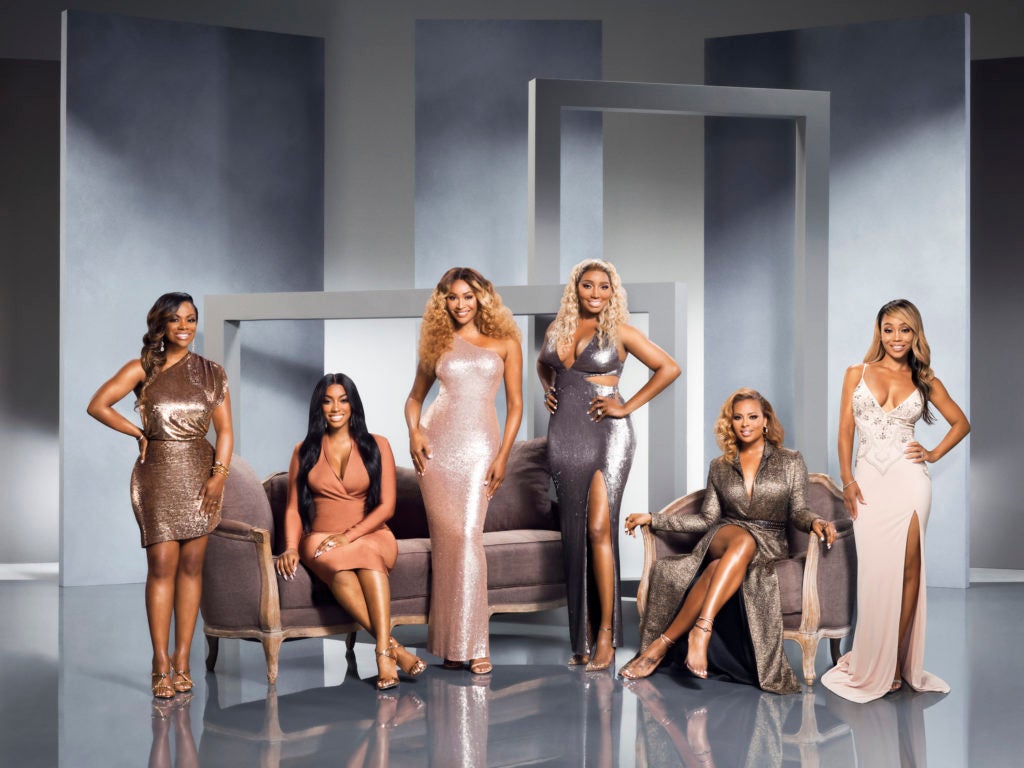 Whenever there’s a new housewife carefully cradling a peach in Atlanta, they’re introduced to viewers as “a friend of.” Shamari said she’s introduced to Bravo viewers as Burruss’ friend, who’s also a native of Georgia. “We’re both from 90s girl groups and we’ve worked together,” the singer explained, noting that Burruss actually wrote her group’s first single, a remixed version of “808.” Although she wouldn’t dish on who she bumped heads with this season (the ladies have already wrapped production on season 11), Shamari did share that Real Housewives fan favorite Leakes did become a close friend this season. Leakes helped Shamari as she navigated the tricky RHOA circle. And although it wasn’t easy, Shamari told ESSENCE that she’s confident this is her time. “It was time for me to share my story, my family’s story and for people to see who I am and what I’m about,” she said of why she joined the show. “I’m very honest. I’m very transparant. I’m a genuine person and that is something that they will soon see.” We’ll definitely be watching.