Jillian Sanders
By Joi-Marie McKenzie · Updated October 23, 2020
After Regina Belle initially opened up about her brain tumor diagnosis earlier this year, the Grammy Award-winning singer is now sharing what she learned from the ordeal. “I learned a valuable lesson because I had to learn humility,” the singer said to a room full of executive-level women earlier this month at the Selah Leadership Encounter for Women in Dallas, Texas. “Because I couldn’t do anything for myself and I needed help with everything that I wanted to do; everything that I could think of.” 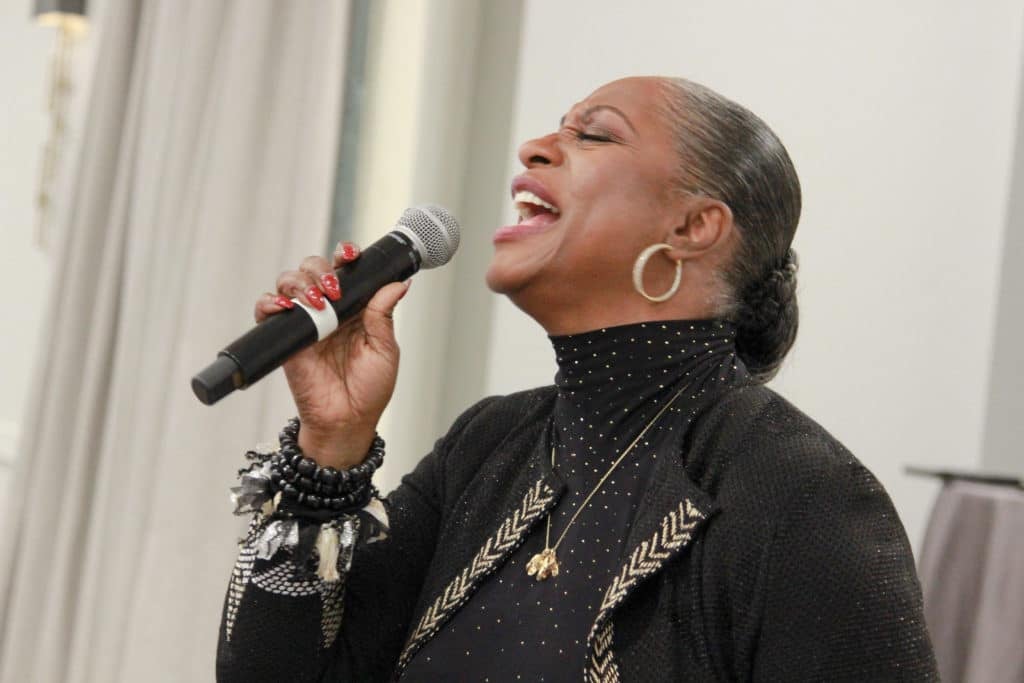 On TV One’s breakout series, Unsung, back in June, Belle recounted how she was diagnosed with a brain tumor in 2009, having to undergo an eight-hour surgery. “A surgery that was supposed to take one surgeon [now took] six surgeons,” the mother of five said at Selah, an annual womens-only leadership conference. “I bled so badly that they had to close me up and they had to complete the rest of the surgery six months later.” “During that time, I had to learn how to walk again. I had vertigo,” Belle continued. “I couldn’t put on my clothes by myself. I couldn’t even walk to the bathroom by myself.”

“I don’t have control over everything.”

The “If I Could” singer credits using AARP and her caregiver, a niece, for helping her through her 10 months of rehabilitation. Belle said she celebrated getting back on her feet by performing at Capital Jazz Fest in Maryland “almost a year later.” But first, she had a quick chat with God with one simple question: “Why God?” “He ain’t say nothing…he didn’t say a word,” Belle recalled. “But as I’m walking on the stage, God decides he wants to talk to me.” 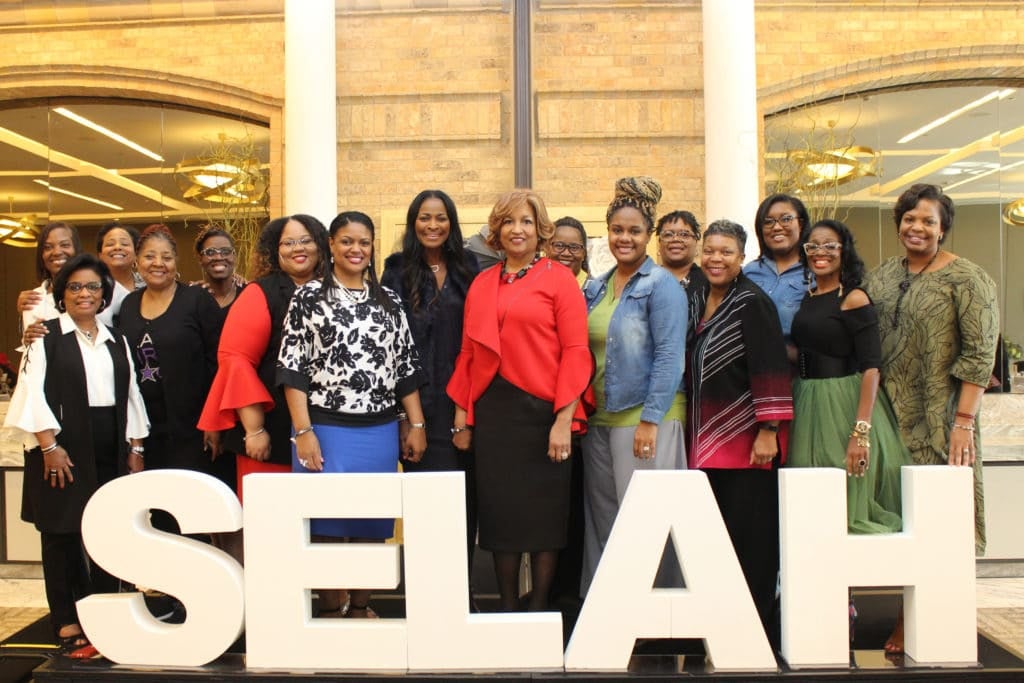 “And he said now when you sing, ‘God is good,’ it’s not going to be a church saying because during that time when you were down…and couldn’t work — which took away from the family finances — God was telling me that nothing was repossessed; nothing was cut off.” “I was blessed,” Belle concluded of the lessons she learned from her medical crisis. “He was putting me in a position to understand that I don’t have control over everything and that he can still work some stuff out.”