By Midwin Charles · Updated December 6, 2020
After Empire star Jussie Smollett was charged with 16 counts when — according to Chicago Police Department Superintendent Eddie Johnson — he filed a false police report, alleging a hate crime, many were perplexed and even outraged. Sixteen counts? Six-teen?! Smollett claimed back in January that he was attacked in Chicago by two masked men, yelling gay and racial slurs and saying “this is MAGA country.” The actor also said the men poured bleach on him, and put a noose around his neck.  Smollett’s allegations were initially met with support and concern, as well as a police investigation. But soon after the investigation began, leaks from the police department slowly emerged, ultimately leading to serious questions concerning Smollett’s story and ultimately charges against Smollett.  Superintendent Johnson believed Smollett paid two brothers $3,500 to stage the attack in order to bring attention to his discontentment with his Empire salary.  He angrily accused Smollett of needlessly taking precious resources away from Chicago’s citizens, even though Smollett has continuously denied that he staged an attack.

The 16-count indictment is excessive and appears vindictive given the circumstances.

News outlets published that Smollett was on his phone with his manager when the attack occurred; he refused to turn over his cell phone to police; and he waited some time after the attack to seek medical attention. It wasn’t long before local police issued an arrest warrant for Smollett for one count of filing a false police report. And in recent days, Smollett was indicted on 16 counts of falsifying a police report by a grand jury in Chicago.  That said, the 16-count indictment is excessive and appears vindictive given the circumstances. The indictment includes one count  for each alleged lie Smollett told police during his two interviews as the grand jury essentially counted each part of his story individually. Each charge carries a possible sentence of up to four years in prison, and the fact Smollett can face 64 years in prison for his alleged hoax is clear overkill. Mark Geragos, Smollett’s attorney, said the indictment is “redundant and vindictive.”  I couldn’t agree more. 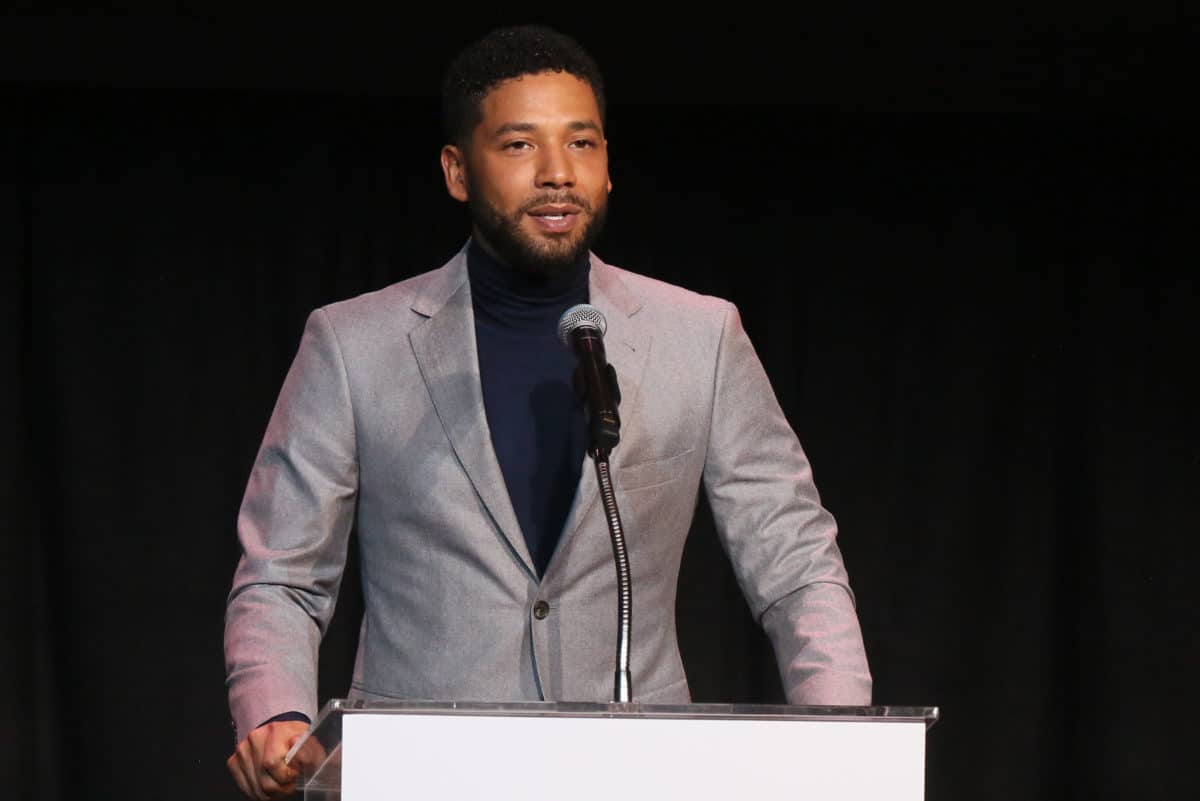 The grand jury process is one-sided in that it only includes the prosecutor. Neither the defendant nor his attorney participate in the proceeding; and the evidence shown to the grand jury is solely within the discretion of the prosecutor. In fact, the entire process is done in secret. This is why attorneys usually say prosecutors can indict a ham sandwich if they wanted to. The Smollett case raises serious questions for the Chicago Police Department; a department already struggling with a sullied reputation after police officer Jason Van Dyke was found guilty of shooting 17 -year-old Black teen, Laquan McDonald, and an extensive cover-up. He was later sentenced to six years in prison. Three Chicago Police Department officers were tried for allegedly attempting to cover up events related to the shooting, and were found not guilty by a judge on January 17, 2019. Two years before, the Department of Justice issued a scathing report saying that the Chicago Police Department engaged in excessive force and unfair treatment of minorities. 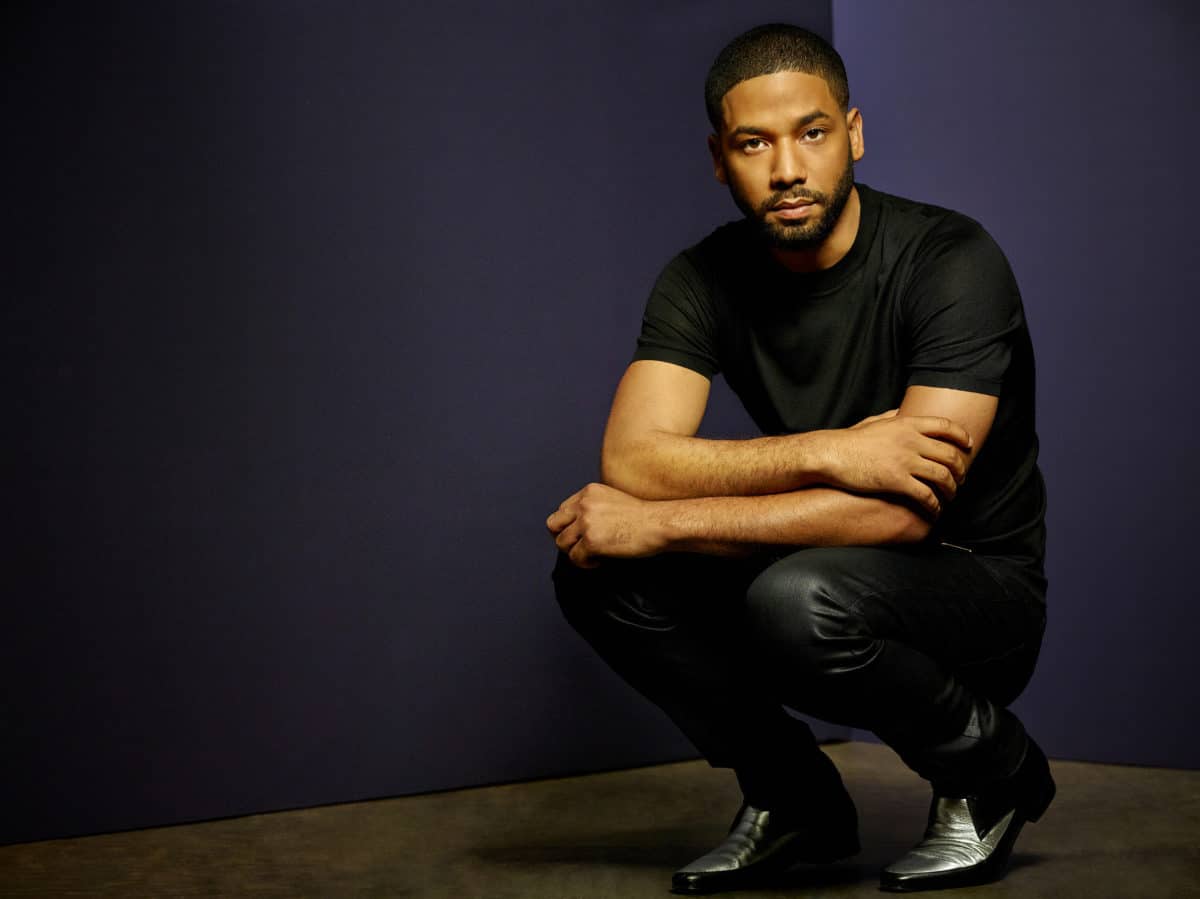 Smollett may, like Van Dyke, spend time in prison for his actions. Neither prison term is likely to resolve community mistrust in the embattled department, and its ever present issues concerning Chicago race relations. However Van Dyke’s recent sentencing suggests that the Chicago Police Department has sullied its reputation singlehandedly. Despite what appears to be overwhelming evidence against Smollett, and in support of the allegations that he falsified a report, community erosion of trust in the police department remains high — just take a look at social media comments, which suggest continued support for Smollett’s story.  If anything, fans and commenters are more untrustworthy of the Chicago Police Department than they are of an actor’s story.