By Sydney Scott · Updated December 6, 2020
Native Son might be one of the most buzzed about projects at Sundance. The film, an adaptation of Richard Wright’s 1940 novel, premiered at the festival earlier this month. The project, directed by Rashid Johnson and written by ‎Pulitzer Prize-winning playwright Suzan-Lori Parks, stars Ashton Sanders, Sanaa Lathan, Nick Robinson and ESSENCE’s latest cover star, Kiki Layne. 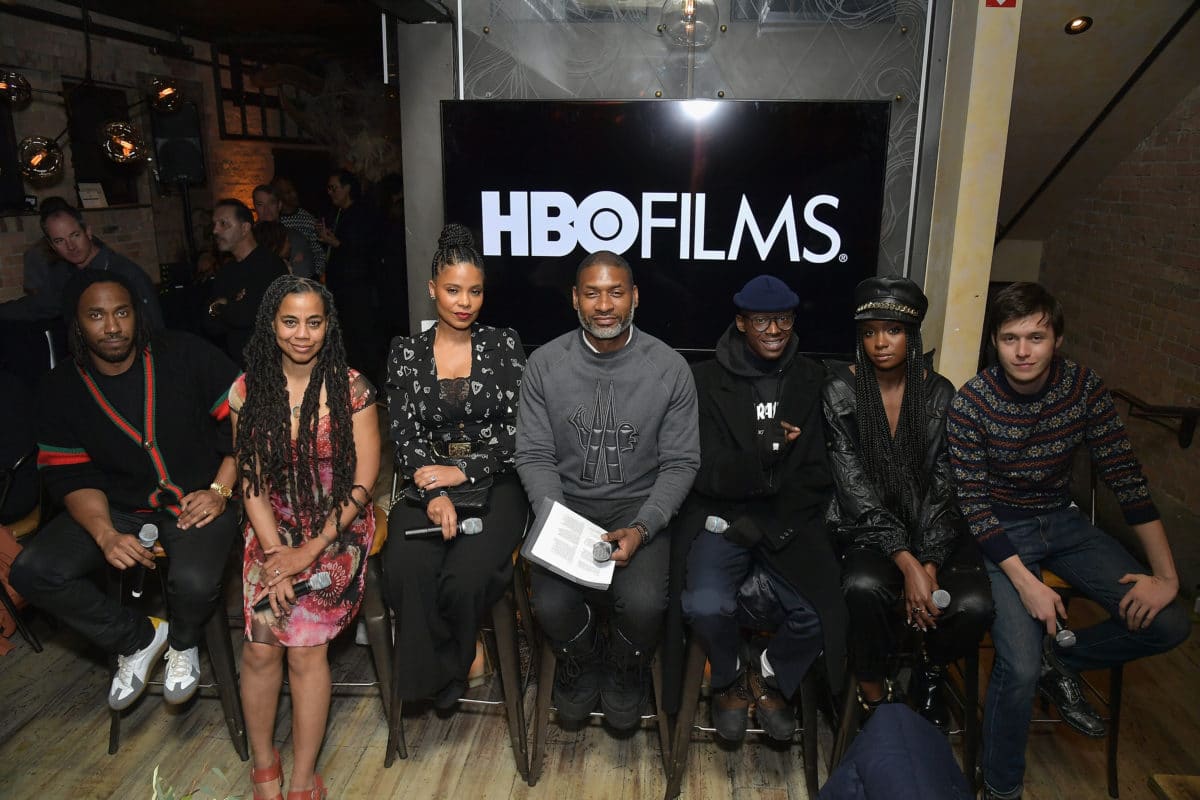 ESSENCE spoke to the cast, director, and writer at the festival, where Johnson opened up about how the film contributes to today’s conversation. “I think it adds something really substantive to the conversation,” Johnson said, ” and particularly the way we’re trying to challenge and tell the story.” 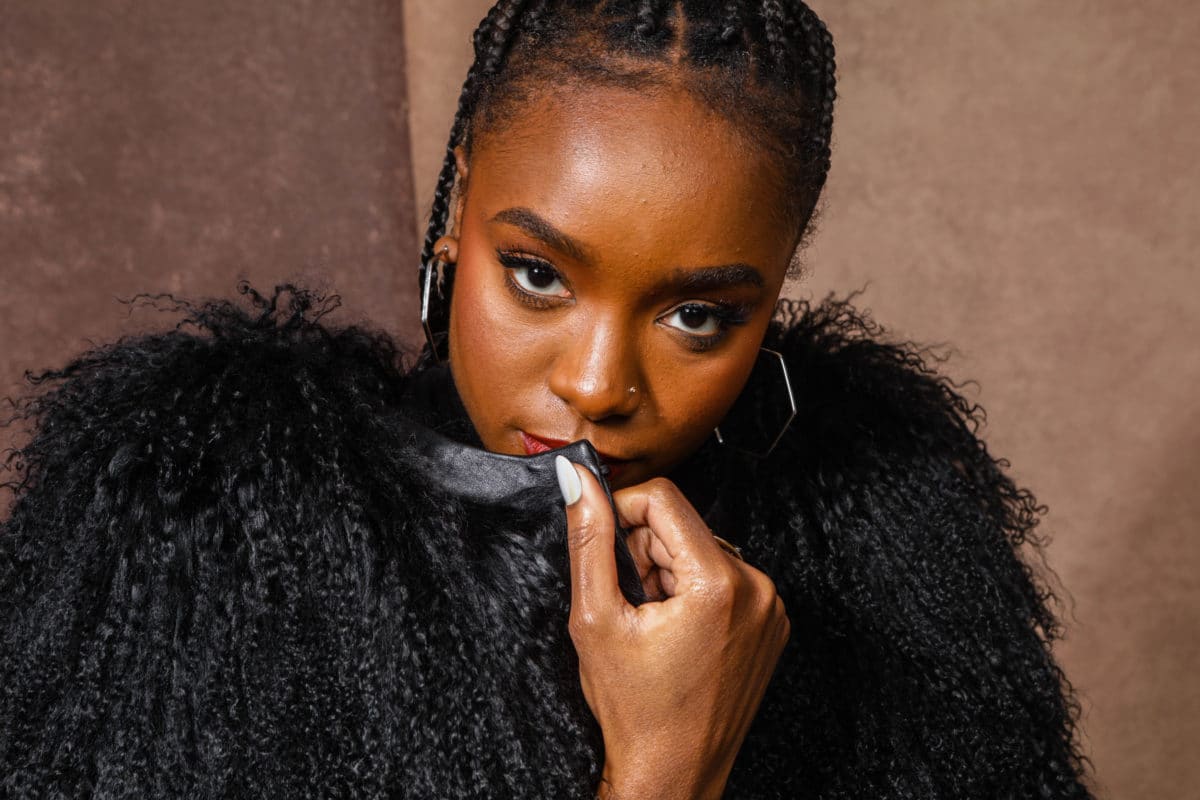 During an intimate dinner and discussion, hosted by HBO and moderated by Charles Blow, Parks called Native Son the “story of a young man who kills.” “I think it’s the story of a young man who dares to believe in the American dream and that because he doesn’t read the fine print, that is his downfall,” Parks added. The film is set to premiere on HBO later this year.
TOPICS:  native son sundance