By clicking Sign Up, you agree to our Terms of Use and that you have read our Privacy Policy
Skip to content
Paras Griffin/Getty Images for Essence
By Sydney Scott · Updated December 6, 2020
If Marvel, critics, and fans get their way, Michael B. Jordan, who epically played Eric Killmonger in the mega-blockbuster Black Panther, could land a best supporting actor nomination at the Academy Awards next year. But the actor, who’s currently starring in Creed II out now, isn’t letting the possibility of nabbing that golden trophy get to his head. The actor recently told ESSENCE that he’s proud of how the film contributed to the culture, but will leave any awards buzz up to “the people who make those decisions.” “The movie has done such a great job, broke through so many glass ceilings, and made such an impact culturally and around the world,” Jordan began. ” If the Academy chooses to recognize that project for all of those reasons that’s amazing icing on the cake, but I think what the movie has done so far is truly incredible and a win all its own.” He continued, “I felt so accomplished doing this movie, but it’s not up to me to validate the film. So the people who make those decisions, that’s something they have to think about and figure out on their own.” 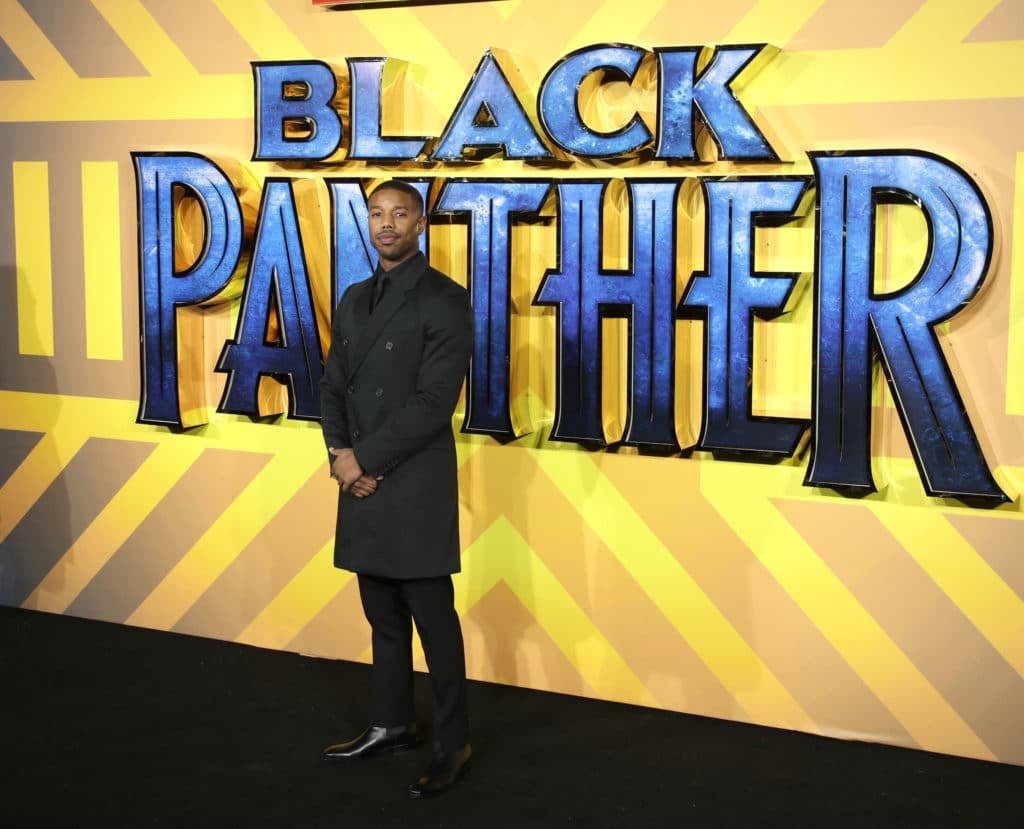 It’s no surprise that the actor is so humble. Jordan, who recently teamed up with Honey Nut Cheerios for their Bee Good Rewards, which sees the actor competing with other celebs to raise money for Feeding America, says his parents instilled in him a sense of gratitude by encouraging acts of community service. “Growing up in the church, growing up around my family, seeing them going to food drives growing up, or donating clothes, I’ve always been in the mind state of helping the people around me,” the actor, who grew up in Newark, New Jersey, said.

Today is Buzzcoin Bonus Day, so I need all my Honey Nut @Cheerios fans to join #TeamMBJ so I can grab the #1 spot from @lucyhale 😎Today you can collect even more Buzzcoin & get us closer to winning $100K for Feeding America 🙌🏾 Go to Beegoodrewards.com #ad

“Personally, when you get to levels that you never thought you could, and you have access to so many different things, making endorsement deals with different brands, you ask, ‘Do you have a philanthropy arm? How can I take a piece of this and give back?’ It’s just always been second nature. It’s always been something that I wanted to be part of,” Jordan explained of why he’s joined the initiative. He added that volunteering at food banks, homeless shelters, and helping out around the neighborhood created in him a sense of “brotherhood.” “It taught me about brotherhood and core values,” he continued. “It’s just who I am.”