By clicking Sign Up, you agree to our Terms of Use and that you have read our Privacy Policy
Skip to content
Jennifer Johnson
By Regina R. Robertson · Updated December 6, 2020
Under the string lights of Harriet’s atop the 1 Hotel West Hollywood, friends Mary J. Blige and Simone I. Smith gathered a few of their sister-friends – including Angela Bassett, Nicole Ari Parker, Malinda Williams and Vanessa Williams, as well as MC Lyte, Tina Lawson, Cookie Johnson, Marianne Jean-Baptiste and Vanessa Bryant – to celebrate friendship. They called it a “Night of Sisterhood” meant not only to discuss the power and necessity of sisterhood, but also their jewelry collection fittingly-named, Sister Love. “The world is so hard on women, so it’s a beautiful thing for us to have women in our lives,” Blige told Nischelle Turner of Entertainment Tonight, who led the evening’s conversation. “If we can be here for each other, for real, the way we are right now…this is what Sister Love is about.” Last July at Essence Festival, Blige and Smith officially launched Sister Love with their first offering, Queen Hoops. Ironically, it was during Essence Fest weekend many years ago that they met for the first time — at a mall in New Orleans. “I was at Saks when I heard somebody say, ‘Yo, Mary!’” Blige recalled. “It felt like the person knew me, so I looked up and there was this beautiful woman – with big, red hair – who was telling me how much she loved me. She was a huge fan and at that moment, I needed that love, so badly. I remember grabbing her and just hugging her.” “When I saw her that day, I was like, ‘Oh, there’s Mary!’ Like most people, she had been a friend in my head, for years, before we met,” laughed Smith, a mom of four, grandmother of one and wife of LL COOL J. 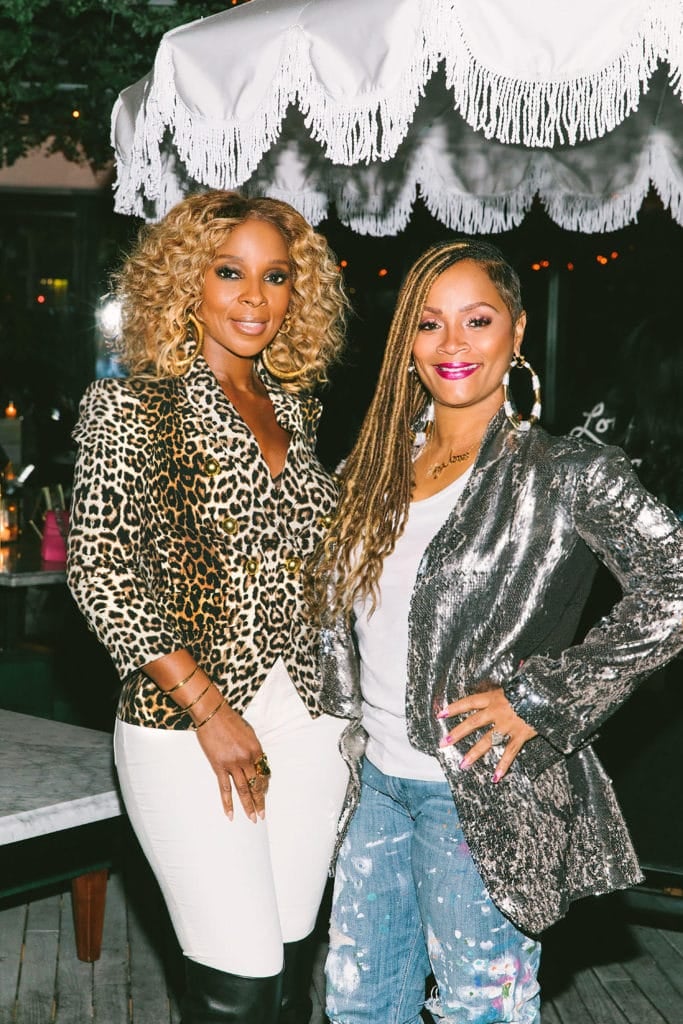 When their paths crossed again at an event a few years later, their friendship was born. And what a friendship it is. They laugh together, share secrets and most of all, they love and respect each other. They trust each other, too. Through life’s highs and lows – including Blige’s recent divorce, as well as Smith’s cancer diagnosis – their bond has remained strong. In 2004, just months after they reconnected, Smith was diagnosed with chondrosarcoma in her right tibia bone. After enduring an invasive surgery, she had to learn to walk again, which took two-and-a-half years. “I went from a wheelchair, to two crutches, to one crutch and then, a cane,” she said, fighting back emotion. “With the grace of God and the support of my family and friends, I’m here. And after years of wearing flats and kitten heels, I’m wearing platforms tonight!” In an effort to give back and continue to raise awareness about the ongoing fight against cancer, Smith launched her signature jewelry collection, Simone I. Smith, in 2011 and joined forces with the American Cancer Society, where she serves as a global ambassador. In fact, her first design – a bitten-into lollipop pendant, which she named, A Sweet Touch of Hope – was inspired by her journey. 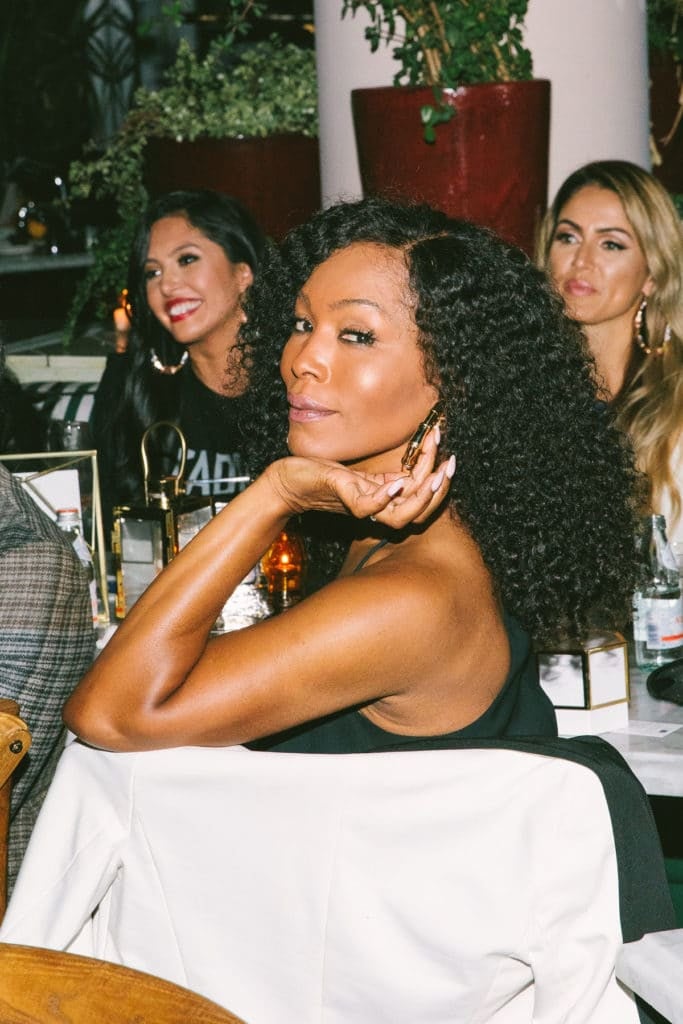 “I had to have a skin graph and when the surgeon said that he might have to cut into my lollipop tattoo [on the left leg], I was like, ‘Are you kidding me?’” she laughed. As a result of the surgery, half of Smith’s lollipop is now on the front of her right leg. “The candy part of the lollipop pendant represents how sweet life is and the bite represents what cancer does to a person, their family, friends and the people around them,” Smith explained. Just before the evening, which included a special performance by R&B newcomer Joyce Wrice, came to a close, each guest was gifted with a pair of Sister Love’s latest. Guests received sold-out earrings called Bam Beauties, which will be available for pre-order again on November 6. A portion of proceeds from all jewelry sales are donated to the American Cancer Society. “A lot of the designs are a throwback, with a twist,” Blige said of their collaboration. “This is our culture. When we were growing up, we got dressed and knew how to be fly, for cheap. There are a lot of women out there who either have to pay for the babysitter or pay for the earrings. We want you to be able to get the earrings [and pay the babysitter], so you can look fly!”