Getty Images
By Joi-Marie McKenzie · Updated October 23, 2020
Girlfriends star Keesha Sharp has been on a 20-year journey to create a biopic to honor a woman she lovingly says she’s “obsessed” with: Eartha Kitt. “I actually hate to say the word ‘obsessed.’ I became enamored with her and wanted her story to be told,” Sharp told ESSENCE late last year. And now the actress is closer than ever. Last October, Sharp secured the rights to John Williams’ 2013 biography America’s Mistress: The Life and Times of Eartha Kitt to produce and star in a forthcoming adaptation. Sharp’s love affair with Kitt’s story began in college when a theater reviewer in the mid-1990s compared Sharp to the iconic actress with the memorable voice and cadence. 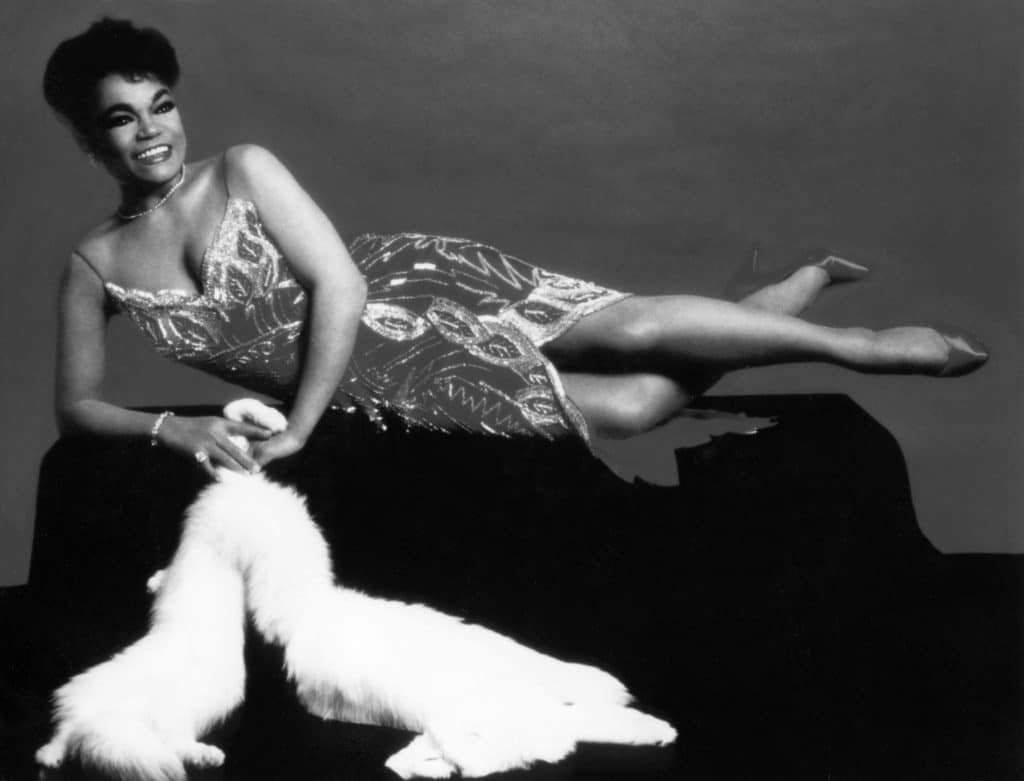 “All I knew of Eartha Kitt then was Boomerang so I didn’t take it as a compliment. I’m like why are they comparing me to this older lady?” Sharp recalled. The review prompted Sharp to trek to her college library — because they didn’t have internet back then — and research Kitt, learning not only about her amazing career in music and on the screen, but also her activism. “I started seeing myself in her story,” Sharp said, adding that when she’d share what she learned to fellow classmates and friends, they didn’t know the woman who once confronted Lady Bird Johnson at a 1968 White House luncheon about sending soldiers into the Vietnam war — a move that eventually got her ostracized from the entertainment community and America at large. Kitt eventually returned to Hollywood 10 years later, earning a Tony Award for her role in the 1978 Broadway musical Timbuktu! “There’s just so much about her to me that needs to be told and it’s a story that’s very relevant today and I’m just so excited,” Sharp gushed. “It’s been two decades for me wanting to do this project. For me, it’s happening when it’s supposed to happen.” 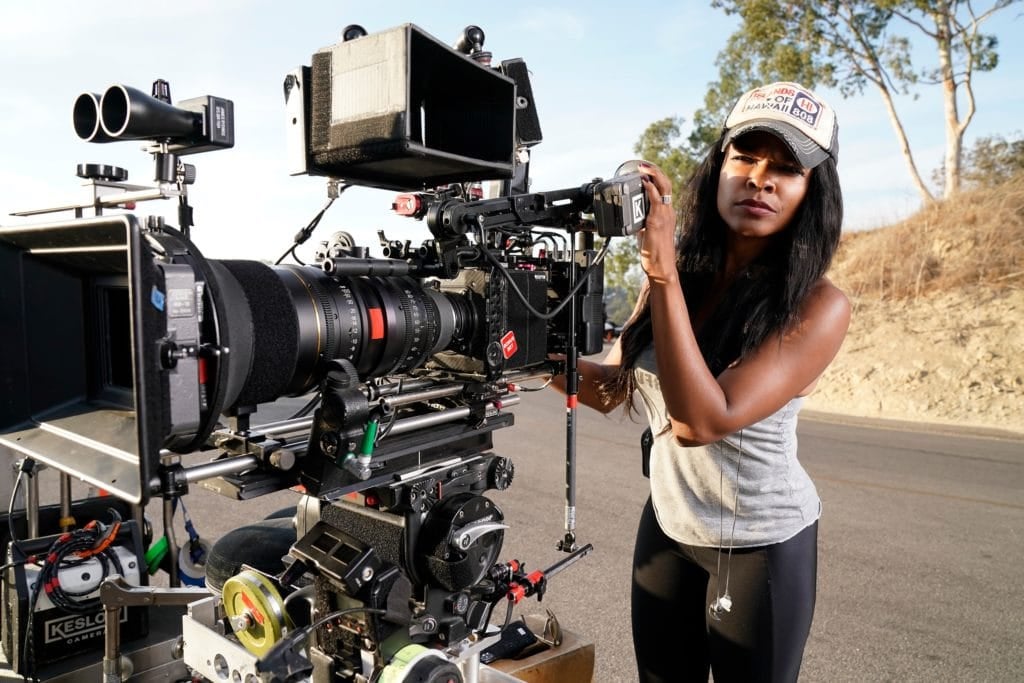 But Sharp really wants one thing before she begins securing producers and attaching a studio: getting the blessing of Kitt’s only daughter, Kitt McDonald, who’s also the president of Eartha Kitt Productions, Simply Earth LLC. When news initially broke about Sharp’s biopic, McDonald told ESSENCE in a statement that neither the film nor book is authorized by herself or Kitt’s estate “in any form or fashion.” “I’ve been reaching out to Kitt for like 10 years just trying to get her…to please talk to me. I want her to be happy about it,” Sharp said, noting that she understands Kitt’s “daughter was everything to her.” “To have her give me her blessing would be the icing on the cake so I’m praying that will happen,” she continued. “It’s a very touchy thing because if she doesn’t want to give that, what do you do? I’m hoping and praying that doesn’t happen.” Sharp said her biopic would be “respectful to the family” and it would honor “this woman’s history and what she brought to the entertainment industry and what she brought to the country until they turned away from her.” 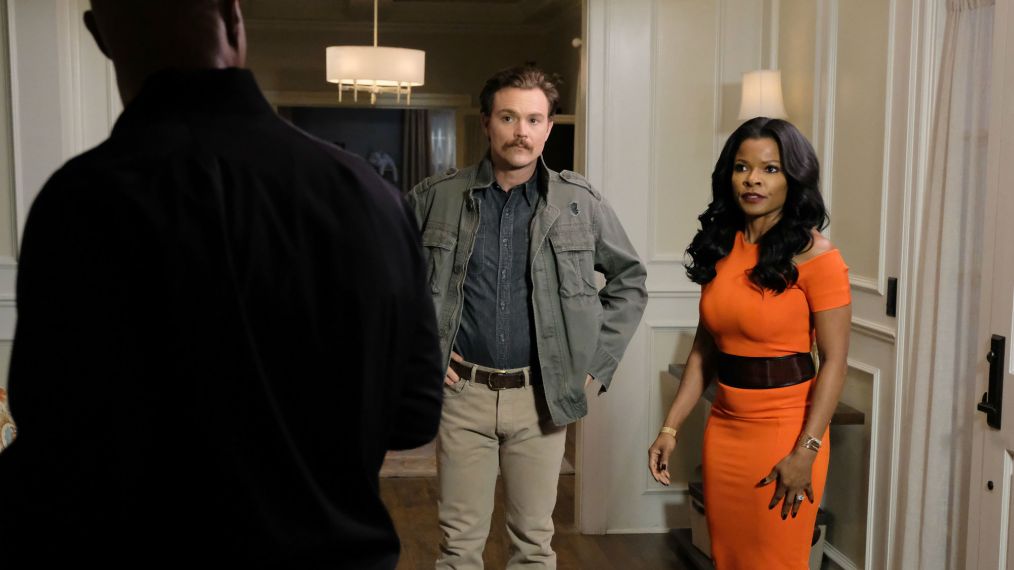 “I want [her] to know: listen, I wont embarrass you. I would tell the truth about your mom,” Sharp concluded. Although there’s no word on who would direct the film, Sharp also has experience in that area as well. She recently directed the “Panama” episode of Lethal Weapon, Fox’s adaptation of the police drama in which she plays district attorney Trish Murtaugh. Sharp called the experience “such a blessing.” “When I opened the script that they were giving me to direct, I couldn’t believe that it was one of the biggest scripts that we’ve ever done on the show and that they were entrusting me with it,” she continued. “It felt like it was the right timing; the right show; everything had [fallen] into place the way it was supposed to,” Sharp added. “It was an overwhelming feeling of God saying ‘Now is the time.'”

A Deacon, Retired Teacher, And Grandparents Among Victims In...