Getty Images
By Melissa Kimble · Updated December 6, 2020
We’re used to seeing the Smiths do the impossible. Before he became the new king of social media and Instagram, Will Smith broke box office records for sport. Before they graced the March issue of ESSENCE and created their intergenerational platform via Facebook, the Smith ladies were busy overcoming the trappings often felt deeply by Black women: navigating fame and responsibility at a young age in an industry that often boxes us in.
Loading the player...
Their latest feat just so happens to be facing off with pop culture’s mainstream media darlings, the Kardashian-Jenner family. Caught in the crosshairs of the drama, the Smiths are friends of both the Kardashians-Jenners and Jordyn Woods’ family thanks to middle son, Jayden. When Jordyn, the 21-year-old influencer and best friend to Kylie Jenner, found herself at the center of a media storm after she was linked with Kylie’s older sister Khloe’s rumored boyfriend, Tristan Thompson, (are you following?!) she ran directly to her extended family to tell her side of the story, just as any Black girl would do. Only, in this case, her family just happened to be Hollywood royalty. After all, who can be mad at the “fresh prince of Bel-Air”? On Friday, Jordyn visited Auntie Jada and Uncle Will on Jada’s Red Table Talk to exclusively share her side of the story. It’s already become one of the biggest interviews of 2019. At the time of this piece, the discussion with Jordyn has garnered over 27 million views, undoubtedly upping the monetary value of the show. And although I don’t believe that the Smiths created this moment for monetary gain, it was refreshing to see a Black family profit off of a family that often profits off of Black culture.

Jordyn Woods comes to The Red Table for an emotional first interview about the public scandal involving NBA Star Tristan Thompson, the father of Khloe Kardashian's daughter. She addresses the rumors and accusations. What really happened that night? It’s an RTT exclusive.

In summer of 2017, the youngest of the klan, Kylie and Kendell Jenner created “vintage” tees that featured the late rappers Tupac Shakur and Biggie Smalls. Claiming they were huge fans of the two  — both of whom have been deceased almost longer than they’ve been alive — the girls decided to plaster their faces over the artists. Kylie is seen posing seductively in a bathing suit with Tupac in the back, and there was also a large “KK” plastered over him on another tee. The hip-hop legends were fodder for their brand, and the tees sold out immediately until the mother of the late Notorious B.I.G. stepped in. The Kardashians didn’t even have the decency to reach out to his estate for the approval to use his image. During that same summer, indie designer Destiney Bleu battled with their sister Khole over stolen designs. The designer provided a backlog of receipts to show how the Kardashian sister was infiltrating her work. Bleu had to bring in lawyers after noticing the likeness of Khole’s new Good American designs with her own. Khloe claimed that wasn’t the case and their legal strength seemed to work in their favor. “This world we live in where everyone with more money and power are the ones that are heard — I’m just sick of it,” the designer shared with Women’s Wear Daily. “I didn’t say anything that wasn’t untrue. I really feel that they copied and made sure to order everything in small [to be able to scale it up].” 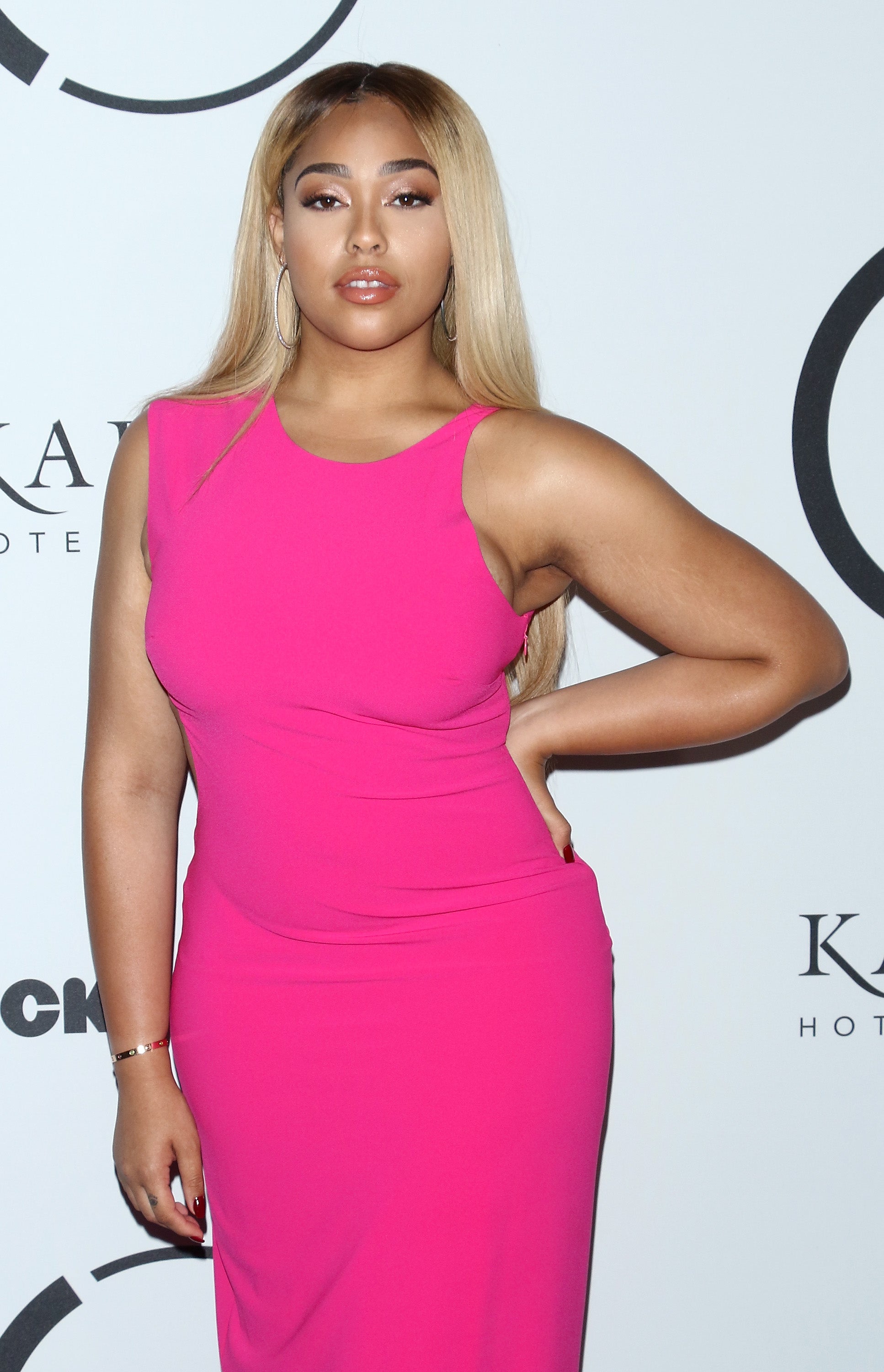 In November of 2015, Kylie launched her wildly popular lip kits, which have sold out consistently since its debut. Forbes reported that the cosmetics line has sold more than $630 million worth of makeup. Ironically, the brand profits off of her “famous lips,” which Kylie has admitted to getting fillers to plump them up. While mimicking one of Black people’s most distinct features, Kylie became a self-made millionaire and was hailed because of her creation while Black women and their creativity are dismissed and are reduced to colorful cockroaches on national television. The Smiths, who are undoubtedly a family that represents Black love and progress, did not inherit their success. Both Will and Jada come from Black, urban cities, and worked their way up in Hollywood. The Smiths are also a family who hold and uphold their own and use their platform to create space for positive change, reflection, and dialogue. How sweet to know that in their intention to protect Woods, they also one-upped the Kardashian circus who’ve stepped over Black women culture on a continuous basis. In Hollywood, it truly is about who you know. And with a family like the Smiths, who are unafraid to go against the status quo — whether it’s boycotting the Grammys, or holding the Oscars accountable, or standing up for a young Black woman at her most vulnerable — we all feel safer to mess up knowing that there’s a family there to catch us. Melissa Kimble is a Chicago and Brooklyn based writer, digital strategist, and founder of #blkcreatives, a collective that advocates for Black genius across creative industries.