By Joi-Marie McKenzie · Updated December 6, 2020
It was the split heard around Woke Twitter, when Common and political activist and commentator Angela Rye broke up. The Oscar-winning rapper, whose known for remaining good friends with his exes — even hosting an event with ex Serena Williams earlier this week — said he learned a lot from the nearly yearlong relationship when asked. “First of all, I learned that she’s just an amazing, incredible woman,” the Hunter Killer star tells ESSENCE. “It’s also a process, and a journey to get to understanding how to be full in a relationship, and be a full and complete person as much as possible,” he continued, adding that it was “fun to have a partner who you can really enjoy and can be really friends [with].” 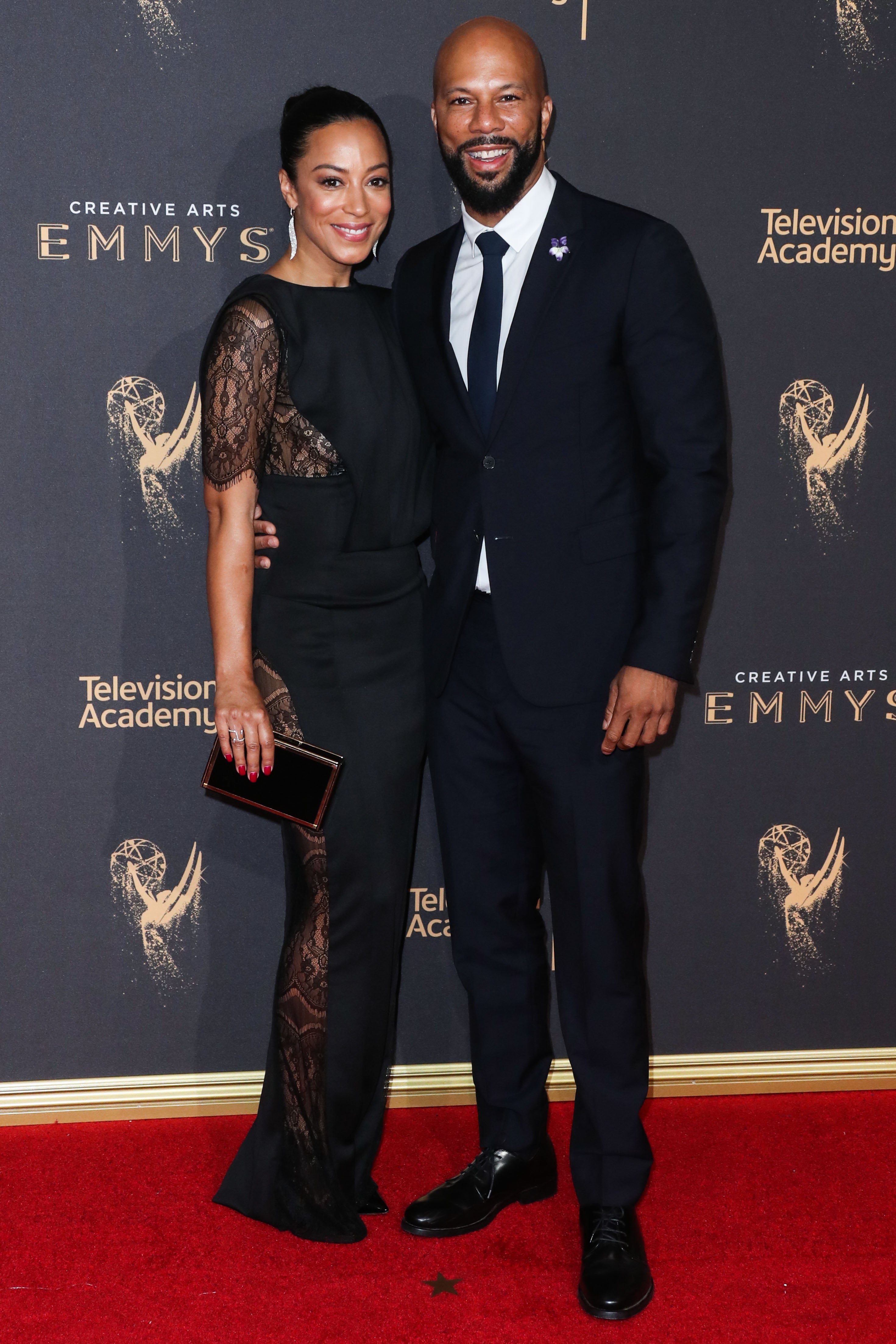 Although the couple began dating in the summer of 2017, Rye confirmed that the two had indeed broken up back in March after many noticed the 39-year-old CNN correspondent didn’t walk the red carpet with Common, 46, at the Oscars. “We have and will always be friends,” Rye told Page Six TV then. “He is an amazing human being, and I’m a much better person because he’s a part of my life. May we all keep loving and living.” We’re definitely here for friendly exes — it’s a sign of true friendship.