By Sydney Scott · Updated December 6, 2020
Oscar-nominated actor Chiwetel Ejiofor recently made his feature directorial debut with The Boy Who Harnessed the Wind. Currently in theaters and streaming on Netflix, the film tells the true story of William Kamkwamba, a young man from Malawi who saves his village from starving during a drought by building a windmill. For Ejiofor, the story was the opportunity to share something inspiring from the perspective of someone who actually lived the experience. “I’d spent a lot of time growing up back and forth in rural communities in Nigeria, where my family’s from, I would see some of that and be exposed to the kind of complicated system of life in the village communities, which were never reflected in films I had seen” he told ESSENCE recently. 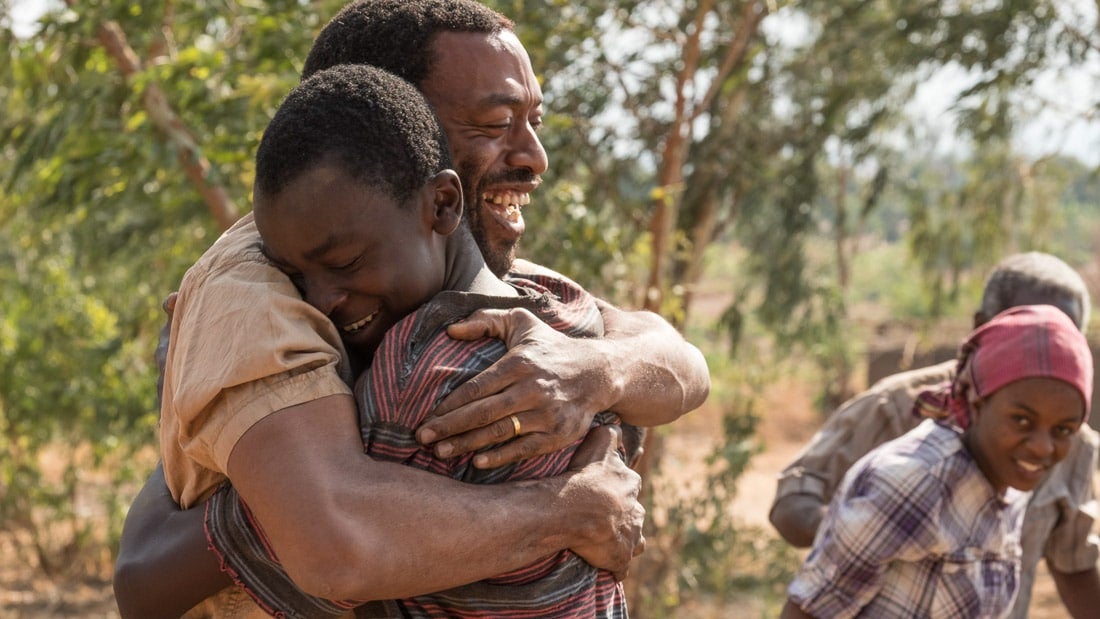 Ejiofor said it was also important to show the world a different side of a country, which is often stigmatized with being associated with “famine or those kinds of challenges broadly in Africa…from an outside perspective.” “If I could take an audience inside that experience,” he continued, “how you would negotiate when you realize you only have a weeks left of grain and another year to the next harvest, what’s the next move?” Watch The Boy Who Harnessed The Wind streaming on Netflix now.
TOPICS:  chiwetel ejiofor the boy who harnessed the wind