KMazur/WireImage
By Kenji Jasper · Updated December 6, 2020
I forgot that it was Aaliyah’s birthday yesterday.  And when the radio told me that she would have been 40 this year, I realized just how much time had passed since the night I got that phone call in August of 2001, when two of my homeboys and I emptied a plastic bottle with a cheap label that said “Puerto Rican Rum” on it in the name of losing our “Baby Girl,” and then staggered across Bed-Stuy to make our way home. Then I thought about the year before, in 2000, when I was less than two feet away from her, ignoring the looming presence of her then-boyfriend, Damon “Dame” Dash, outside of a press screening for the documentary Backstage.
Loading the player...
Jay-Z’s Roc-A-Fella Records had partnered with Def Jam to produce a theatrically-released documentary on Jay-Z and DMX’s infamous Ruff Ryders tour. And I, as a music journalist, had a chance to see it first. It was a night of nights.  I had already gotten a quick wassup from Jay-Z in the men’s room after a screening where label folks and press were so amped with excitement that we could barely hear the movie. As Jay and his crew were too cool for a Q&A after the flick, the packed room spilled out into the intersection at Greenwich and Laight in Tribeca. And that was when I saw her: so much smaller and lithe than she seemed onscreen. Her eyes, hair and frame had inspired me to base a character on her in my then unpublished first novel.  Aaliyah Haughton’s eyes were glued to the screen on her two-way pager, a precursor to the smartphone. Only two feet away, she looked more beautiful than she had in any image I’d seen. 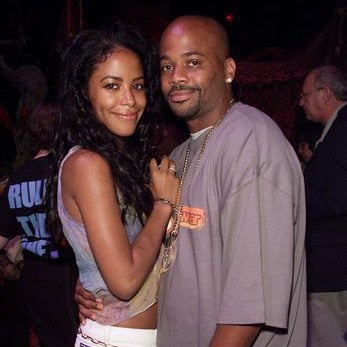 I had sworn that if I ever saw Aaliyah in person that I would come with my best game. But reading her face and the swarming crowd we were in the midst of — not to mention that her then-boyfriend, Dash was somewhere close — I knew it wasn’t my night. She died almost exactly a year later. In that moment, I had dismissed Aaliyah’s tenure with R. Kelly as a thing of the past. Only three years her senior, the genesis of my attraction to her had sprung forth in the same year that she passed.  Flawlessly styled with her signature breathy soprano, and liberated from the tomboy image that brought her to prominence, I was enamored with the idea of a woman I could share a bottle of wine with while we sparked an L. 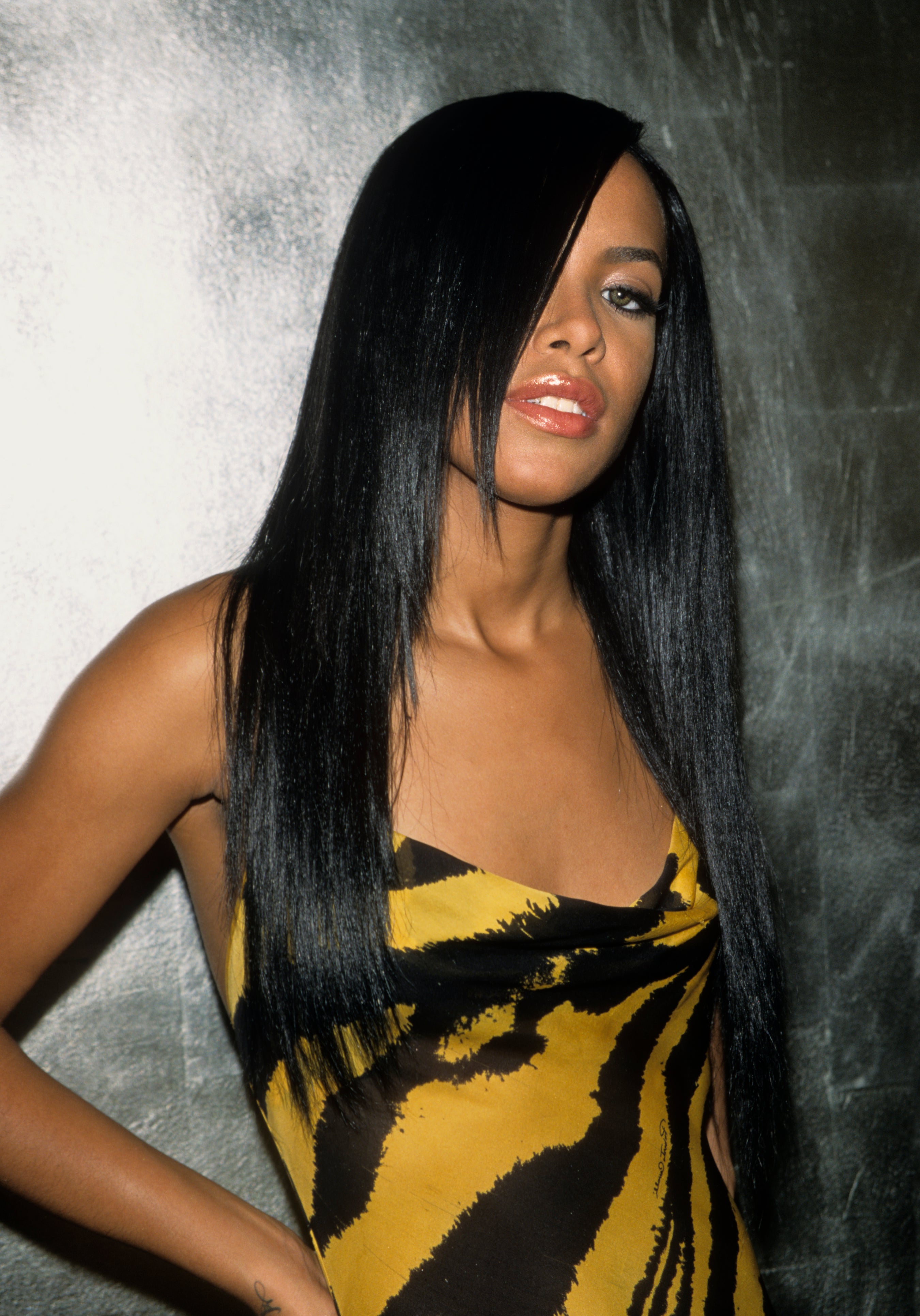 My questions swirled around while I tried to process a teen turned woman in an industry where stars rise, fall and go supernova in less time than it takes for a single song to play. Underneath all the layers of rehearsals and time served in lavish studios with her team of super-producers, she was just a young woman trying to be. I wonder where her journey would have taken her had her plane not fallen out of the sky. On Baby Girl’s birthday, as her large array of hits pump through speakers and playlists from fans worldwide I can only imagine an interview with her now — her legs crossed, lashes and lips on fleek as she might share things that would help young girls and women evolve. But now she can only do that from above, gliding over us all; a Timbaland bassline the wind beneath her wings.