By Rachaell Davis · Updated December 6, 2020
The fall 2017 edition of the BE@T Afro Jam on the Dek showcase was bubbling with extraordinary talent this year and among those who came through to bless the crowd was talented Afro-Soul songstress RAFIYA. Taking a quick break from hosting Afro Jam, RAFIYA lit up the stage at NYC’s Brookfield Place with a performance of her latest single, “Where I’m From,” in which she pays homage to Africa. Prior to launching her career as an entertainer, the Congolese beauty traveled extensively around the globe and credits the experiences from her excursions with shaping the sound of her music. “I belong in your embrace, mama Africa. There’s no place like home, I know, mama Africa,” she sings on the songs’ chorus. 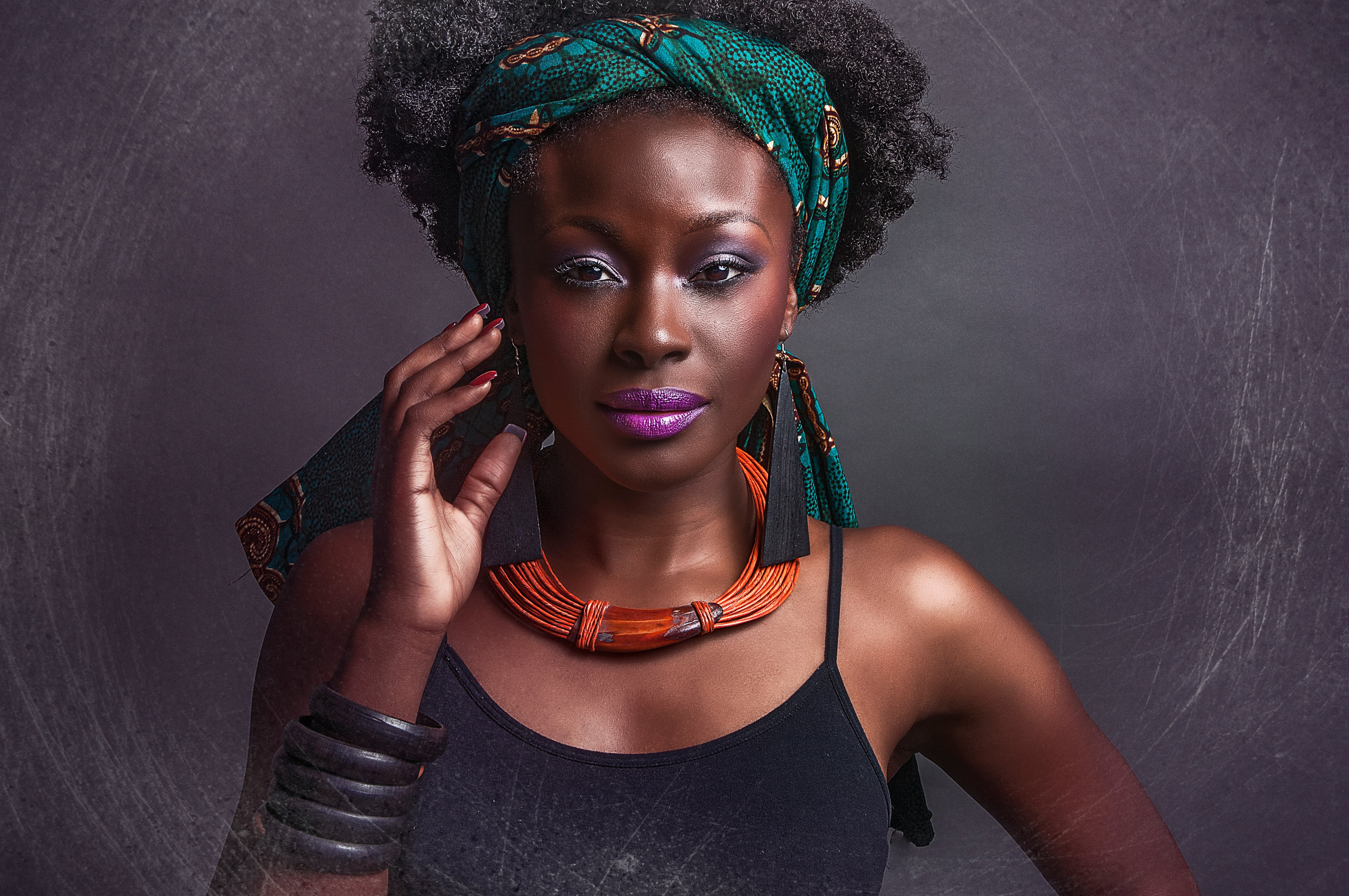 RAFIYA’s soothing vocals, empowering song lyrics and strong stage presence have drawn comparisons to the likes of India.Arie and Les Nubians. Her ability to hold her own on both uptempo tracks and melodic ballads lends to her versatility as an artist — a quality that has landed her on several notable stages in both the U.S. and abroad, including SXSW and The Kora Awards. No stranger to the ESSENCE family, RAFIYA kept attendees energized and dancing with her memorable debut performance on this year’s ESSENCE Festival Discovery Stage. Outfitted in a beautiful red maxi skirt and vibrant yellow halter that paired perfectly with an Africa-inspired crossbody bag from Orijin Culture, the stunning songstress had the audience mesmerized and singing along instantly. She even took things up a notch and removed her skirt to reveal that the yellow halter was actually a one-piece catsuit that proved the perfect dance attire as she got fans moving to the tune of her infectious single, “Bounce Back.” 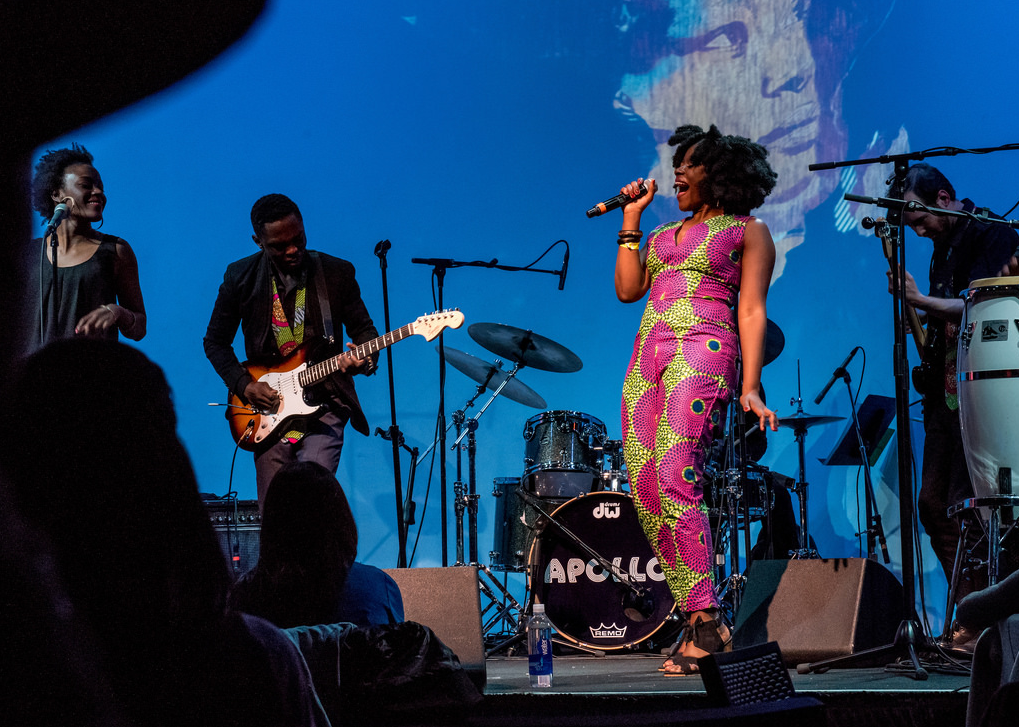 “Music is an extension of myself,” RAFIYA tells ESSENCE. “You will definitely hear different influences in my craft.” A cultural ambassador who is always representing Africa and Congo, Rafiya recently traveled to El Salvador in March 2017 with a Congolese delegation to participate in their First Annual Congolese Rumba Festival. During her time there, she not only performed but was invited to participate in a televised discussion on the importance of cultural exchange and also received a citation from the mayor. 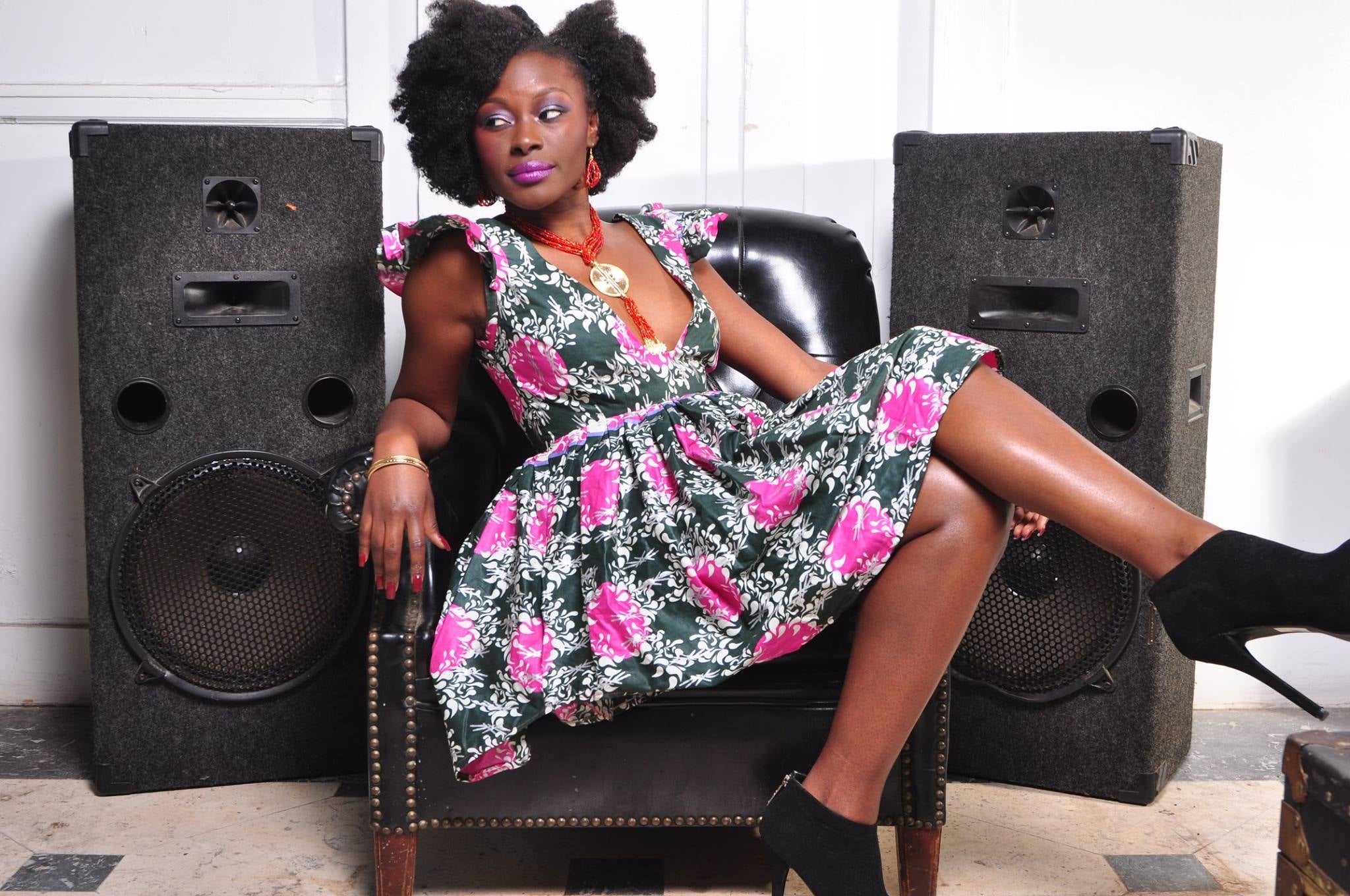 Outside the booth, RAFIYA is also dedicated philanthropist who has also used her art to advocate and raise funds for several outreach efforts, including the EHOBO Foundation, CEB Afrika, Haiti Relief and more. You can check out the video above to see RAFIYA’s performance and be sure to keep up with this rising starlet via her official website HERE.
TOPICS:  New and Next