By Sydney Scott · Updated December 6, 2020
Michaela Coel is back on our favorite streaming service — this time playing a single mother, who’s in desperate need for a night out on the town when she meets a handsome stranger. The British actress who made waves with her Netflix comedy Chewing Gum, is now letting fans get a chance to see her as much more than a comedic actress in Netflix’s upcoming Been So Long, written by Che Walker and directed by Tinge Krishnan. In the musical, Coel plays Simone, a single mother whose heart has been closed to love until she falls for someone unexpected (Arinzé Kene). The British actress told ESSENCE that the film celebrates romance, explaining that “joy shouldn’t be taken for granted in the current climate.” In the musical, Coel’s Simone Googles dating advice. It’s a cheat code that the actress wishes she had enacted in her own dating life offscreen. “There are relationships I’ve had where I wished I just Googled,” Coel quipped. Still, the 31-year-old actress added that Google, and the internet, and social media have proven valuable when it comes to her burgeoning career. 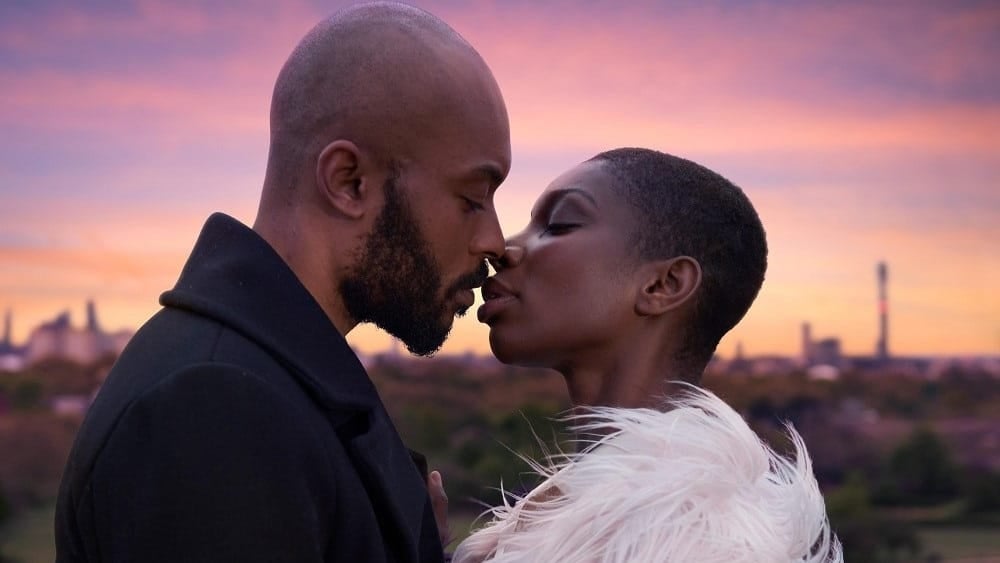 “I love technology. I love social media. It’s such a great place that it’s as dangerous as it is great,” she explained. “And, for me, I’ve had to learn to master social media rather than let it master me.” Been So Long, in which Coel portrays a hair stylist, celebrates the slightest human interactions like the sisterhood inside of beauty salons, which Coel said is a place where stylists can sometimes turn into “a therapist.” “It’s where we kind of just open our mouths and we are free to just say what we want,” she told ESSENCE. “And that’s what happens in [Simone’s] salon with all of her clients.” 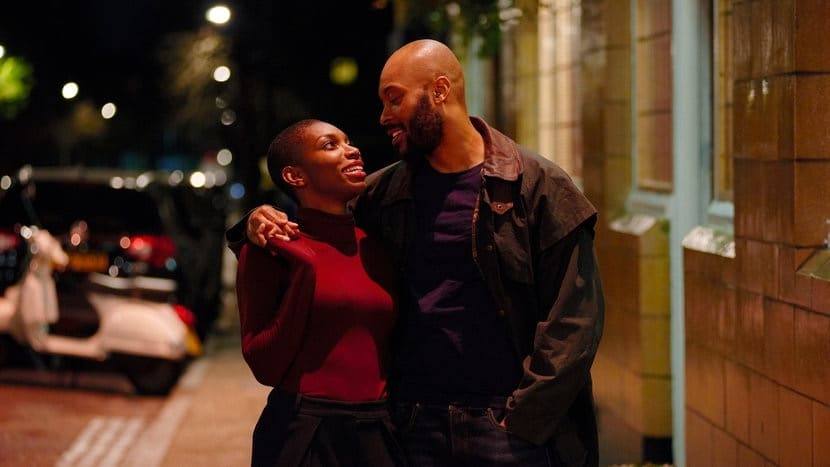 And while her resume is still growing, Been So Long is a clear reflection of the type of work Coel hopes to pursue — work that moves the culture forward and pushes the boundaries of what’s expected of Black actresses. “In order to be proud of your work and yourself, and celebrate your work and yourself, you have to make sure it represents how you feel. You have to make sure you ask, ‘Why did I do that thing? Why did I take part in that thing?'” she asked rhetorically. Coel continued, “You have so much responsibility and power, it’s just about looking at your power and making sure you’re using it properly and you’re looking out for everybody coming after you. All the people looking up to you, all the people inspired by you.” For this British actress, it’s much more than accepting a part in a film adaptation. Coel wants to leave a legacy behind that helps other Black actresses coming up behind her. Coel said she asks herself these questions when considering every role: “Are you representing yourself and your art properly? Are you communicating with the world as you would like to be communicating? And then, how can you not celebrate yourself and celebrate your work and career and yourself?” Been So Long hits Netflix Friday.
TOPICS:  Michaela Coel Netflix