By Sydney Scott · Updated December 6, 2020
While the King of Pop passed in 2009, his legend lives on. And on what would’ve been his 60th birthday, we celebrate Michael Jackson by sharing some of our favorite album covers from the singer’s decades-long career. From 1982’s Thriller to 1991’s Dangerous, here are six of the Michael Jackson album covers we love. Thriller 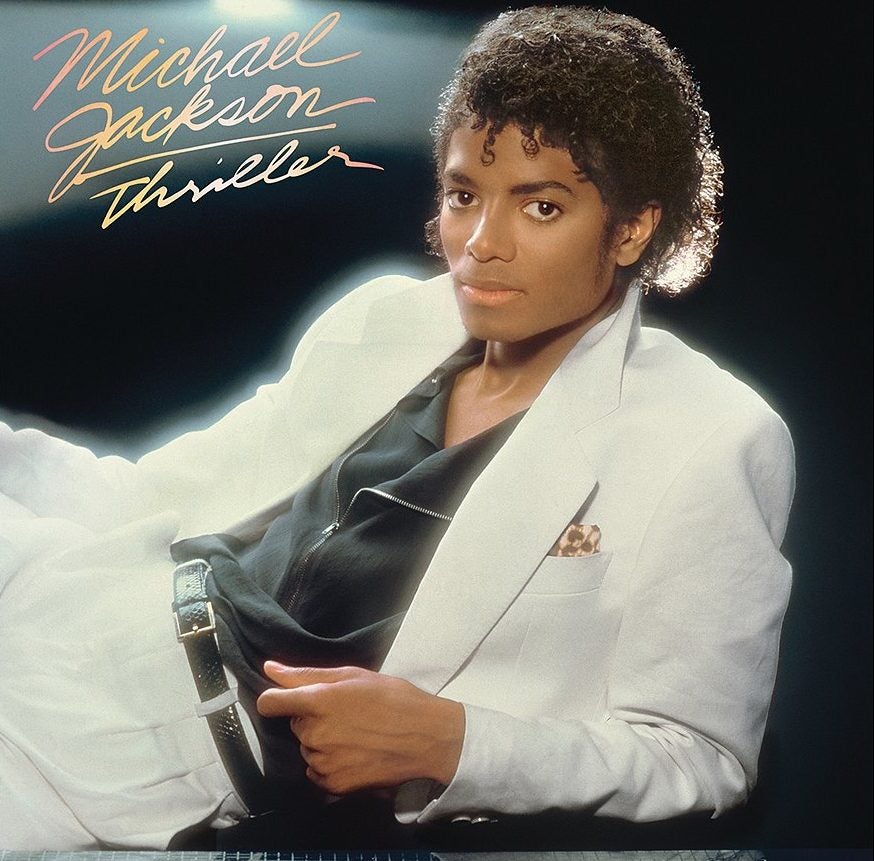 Jackson’s most popular album, and the world’s best-selling album, the cover of Thriller sees Jackson elegantly relaxing in a white suit. While the image may be simple, it has since become a part of one of the internet’s favorite memes and the best way to judge whether or not an album has hits. Bad 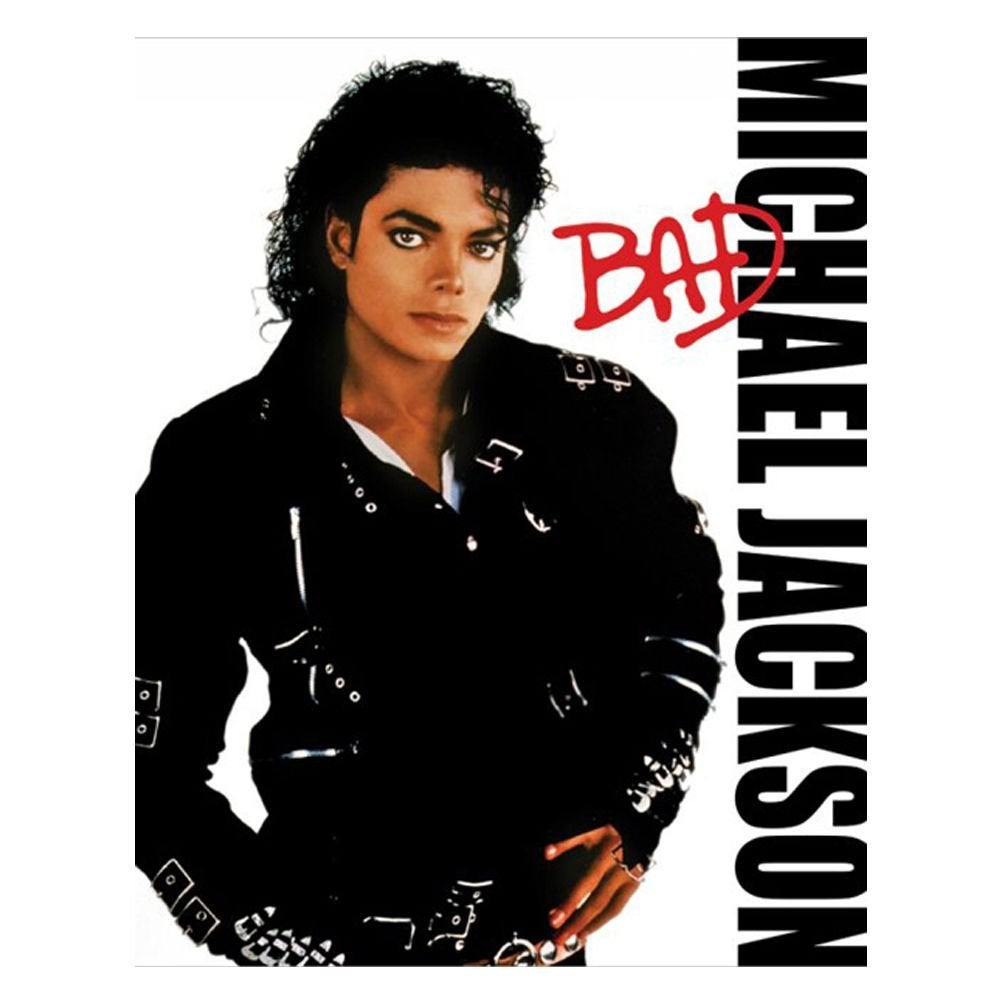 Bad was the final collaboration between Jackson and legendary producer Quincy Jones. It won two of six Grammy nominations and was the follow-up to Thriller, which is why some believe the album remains underrated. Off The Wall 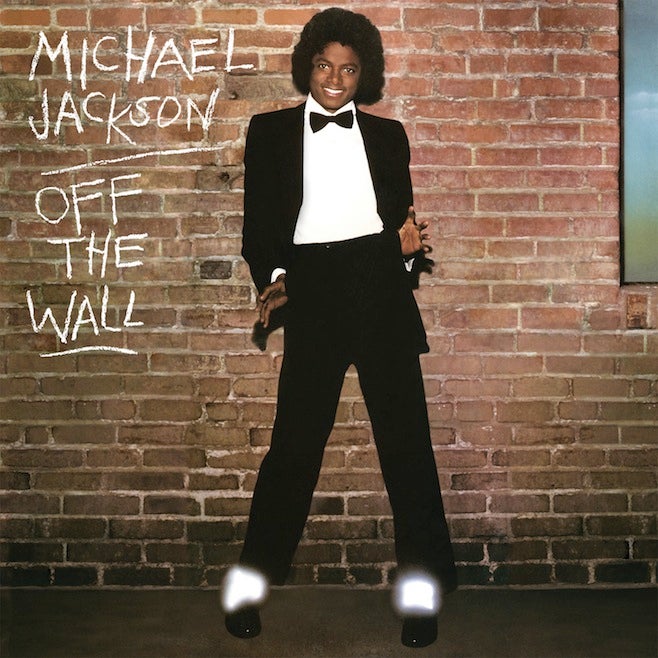 Fresh from his performance in The Wiz, Jackson dropped his first album with Epic Records in 1979. Off The Wall would earn Jackson his first Grammy. Dangerous 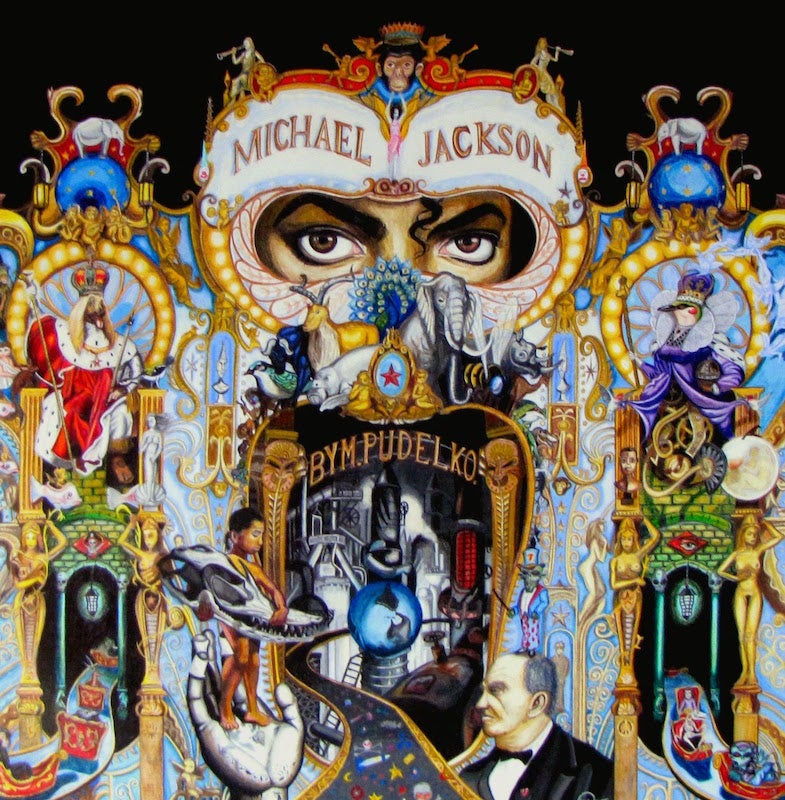 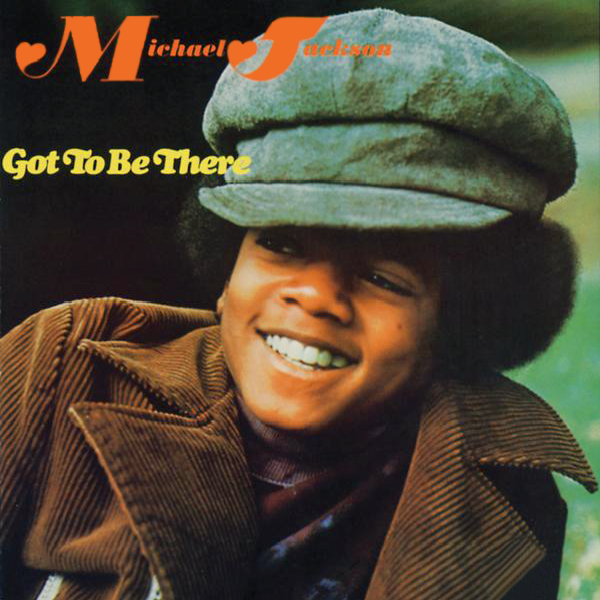 The singer’s 1972 debut album features an image of a beaming 13-year-old Jackson lying in the grass. It’s just such an adorable image of the young singer that we had to include it. HIStory: Past, Present and Future, Book I 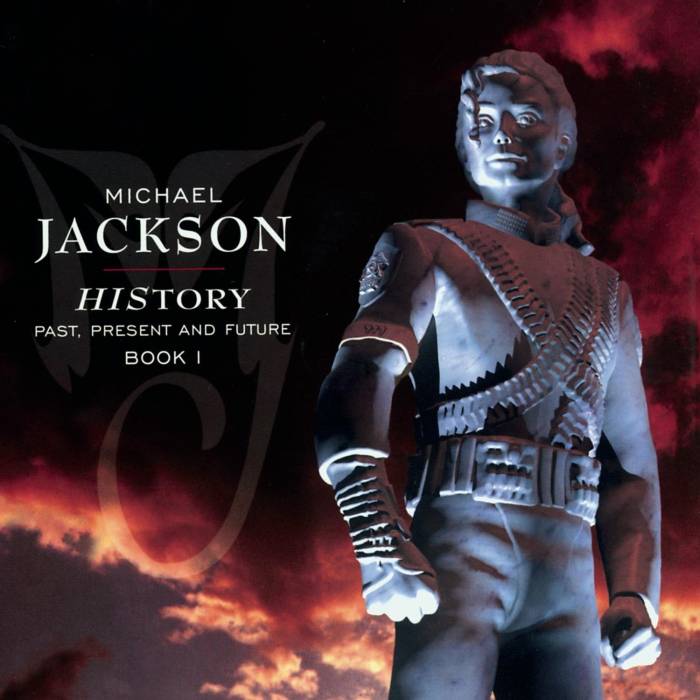 Released just after Jackson faced allegations of child sexual abuse, the album attracted more controversy for the singer after Jackson faced accusations of antisemitism over using slurs in the album’s song, “They Don’t Care About Us.” The controversial album featured a sculpture of the King of Pop by artist Diana Walczak — an attempt to reinvent himself in his own image.