NBC
By Kimberly Wilson · Updated October 23, 2020
Saturday Night Live just got a little bit Blacker, y’all. The long running sketch comedy series just announced the latest addition to the season 44 cast — Ego Nwodim. Created and produced by Lorne Michaels, the show has come under fire in the past for its lack of diversity, so obviously it comes as a surprise to everyone that its newest cast member is none other than a Black woman. Here are five things that we know about SNL’s newest Black queen: She’s the seventh Black woman to be cast in the show’s 44 season history. 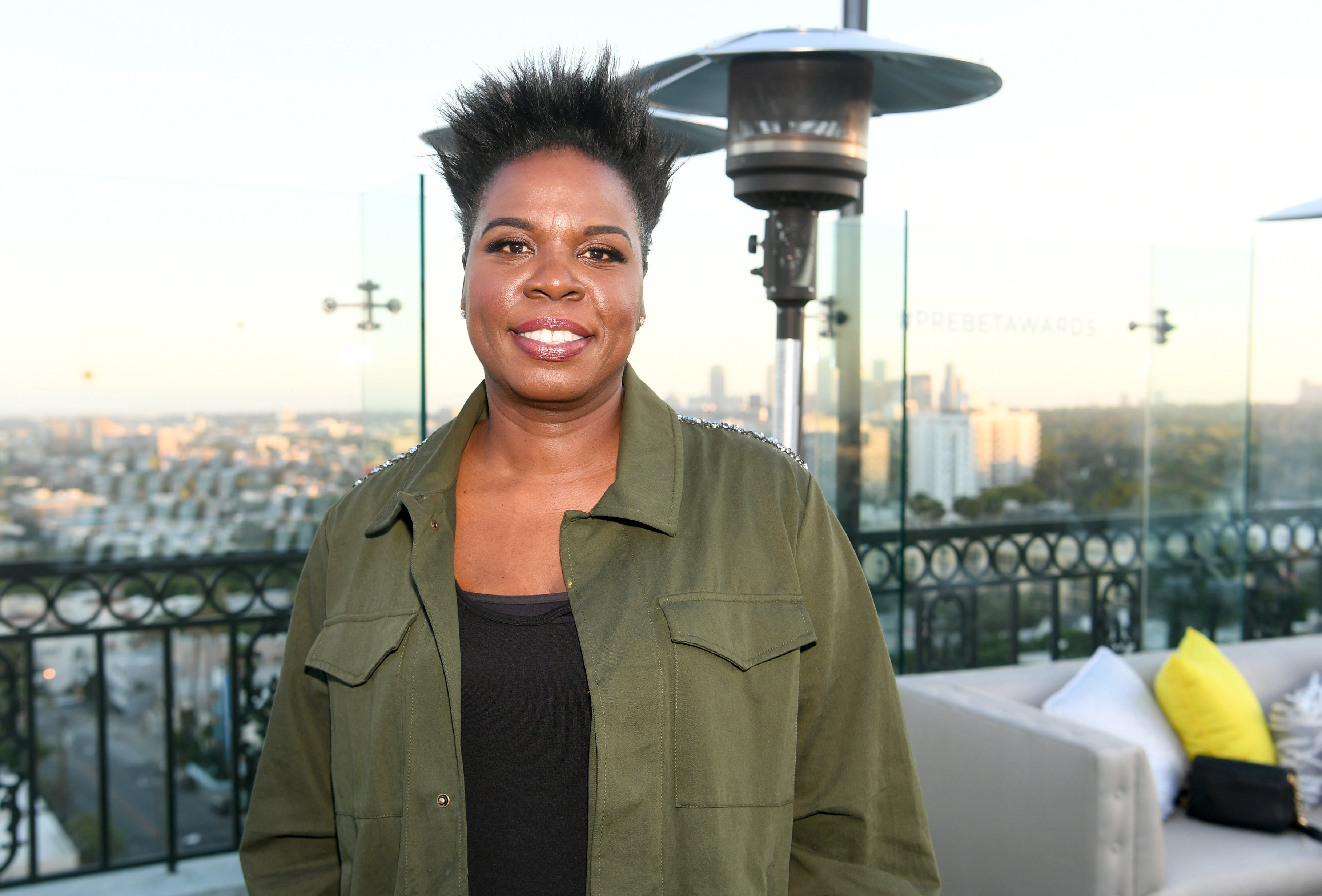 She is preceded by Yvonne Hudson, Danitra Vance, Ellen Cleghorne, Maya Rudolph, Sasheer Zamata and current cast member Leslie Jones. She has a degree in biology. The Baltimore native got her start in science, and even graduated from the University of Southern California with a degree in biology before deciding to pursue a career in comedy. She serves lewks on Instagram. If you haven’t been following @eggyboom on Instagram, run to her page right now. Now!

She’s a rising star in comedy. Two years ago, Montreal’s Just for Laughs comedy festival named her one of its New Faces of Comedy. As Deadline notes, Nwodim is a regular cast member at the influential Upright Citizens Brigade Theatre in Los Angeles, which was co-founded by SNL alum Amy Poehler and others. She is replacing cast member Luke Null, who left the cast this year after only one season. Nwodim’s debut on SNL premieres September 29 at 11:30 p.m. ET on NBC, with Adam Driver set to host and Kanye West as the musical guest. Will you be tuning in?
Loading the player...