By Keyaira Boone · Updated December 6, 2020
There’s nothing little about Marsai Martin’s ambitions. The 14-year-old actress and producer just became the youngest person to ever sign a first look deal with Universal Studios. According to Deadline, Martin will develop original content that speaks to her distinct point of view and provides opportunities for other young actors as a part of this new partnership. Martin expressed her intentions to create lasting change within the work she is doing behind the camera in a statement. “I am so excited for the magic I’ll be able to create and produce with Universal,” she said in part. “My goal is to show young women and girls that our voices and ideas matter and you are never too young to dream BIG!” 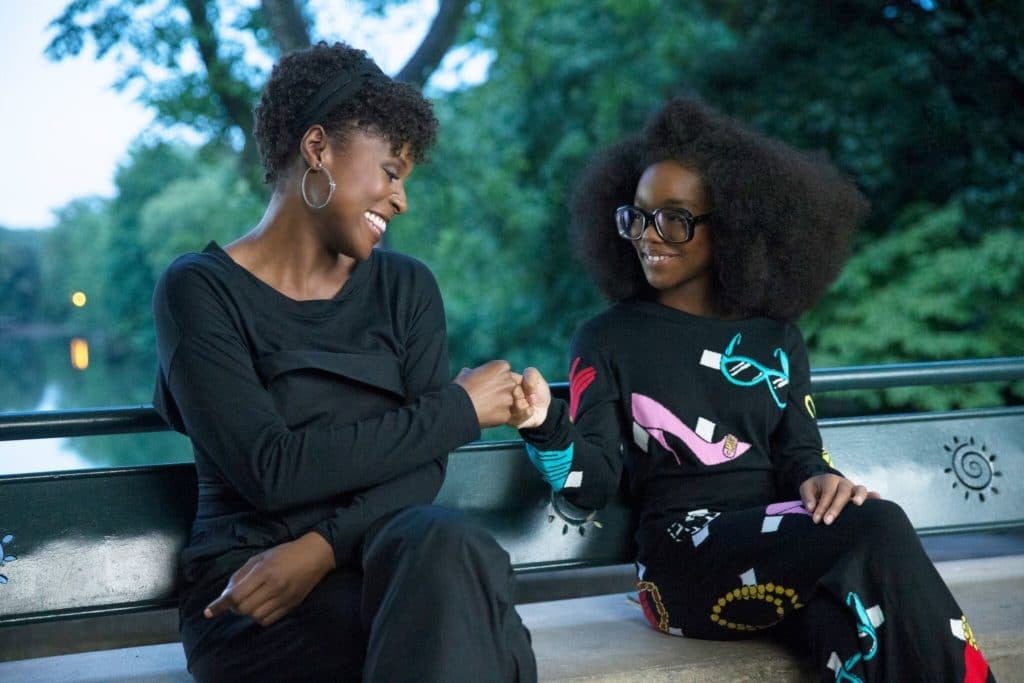 The teen also couldn’t help but celebrate on social media, writing on Instagram: “Very excited to see what the future holds.’ Universal seems like a great place to land for Martin, since the studio has a history of investing in the visions of Black creatives. Will Packer, Malcolm D. Lee, Jordan Peele and Kevin Hart have each worked with them to create unique projects. Congrats!
TOPICS:  Marsai Martin universal