Neel Seth wonderfully captures Mowgli in the trailer for Disney’s classic, The Jungle Book. Being that the film is loaded with an impressive, all star voice cast responsible for the CGI animal characters, Disney released a new set of gorgeous cast photos to showcase these talented actors and actresses. 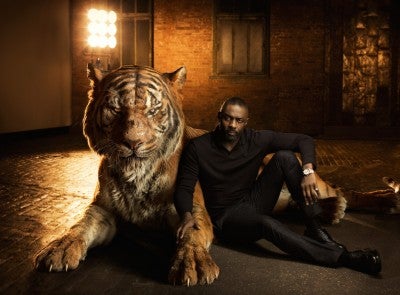 Lupita Nyong’o, FLOTUS, Kerry Washington and More Were Our #StyleGoals This Week

If there was ever a way to take glamour shots next to your spirit animal, this would be it.