By Keyaira Boone · Updated December 6, 2020
Mona Scott-Young is set to bring us more of the down and dirty TV that we love. Variety reports that her Monami Productions is set to partner with Lionsgate’s television division. The executive producer of VH1’s Love & Hip Hop franchises has signed an overall deal to develop unscripted content with the entertainment company. Scott-Young told the trade publication that she plans to use her partnership with Lionsgate to develop “unscripted series that can break barriers and resonate across all audiences.” The deal will also provide her with an opportunity to expand into scripted projects. Love & Hip Hop has gone from one franchise to four under Scott-Young’s leadership with casts filming in New York, Atlanta, Hollywood, and most recently Miami. 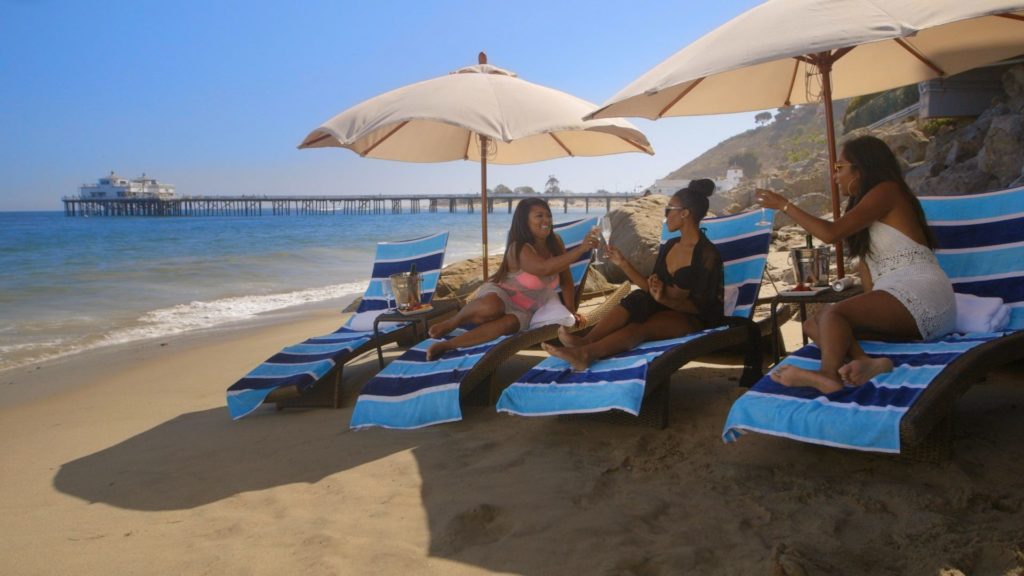 Scott-Young is an entertainment industry veteran, who has worked with some of the biggest names in music. She brought music management company, Violator, to life with the late Chris Lighty, working on projects for Busta Rhymes, LL Cool J, Q-Tip, and more. Currently she is representing Missy Ellioty, who will reportedly be releasing a new project soon, while simultaneously managing her production company and the alcoholic beverage line MYX Fusions she co-owns with Nicki Minaj.
TOPICS:  mona scott young