With just over 2 weeks until the most anticipated film of 2018 hits theaters, Black Panther mania is officially underway!

We caught up with a few familiar faces on this year’s  GRAMMY red carpet and when they admitted to being just as excited about the movie as everyone else, you know we had to put them on the spot. Read below to see what Ledisi, Marvin Sapp, Fabolous, Anthony Hamilton and Anthony Hamiltones, PJ Morton and Tina Campbell had to say about what their Black superhero names and superpowers would be if they were a part of the Black Panther crew.

Fabolous
Black Superhero Name:
“I think I’d stick with my name. Fabulous is a name that can work in so many different worlds. I’m gonna be Fabolous in everything I do.”

Superpower:
“I’m pretty cool in real life [laughs] so, it might be just some kind of extra power that just brings my cool to the whole world. Maybe the “cool” power will stop things from happening that escalate or get heated quickly.” 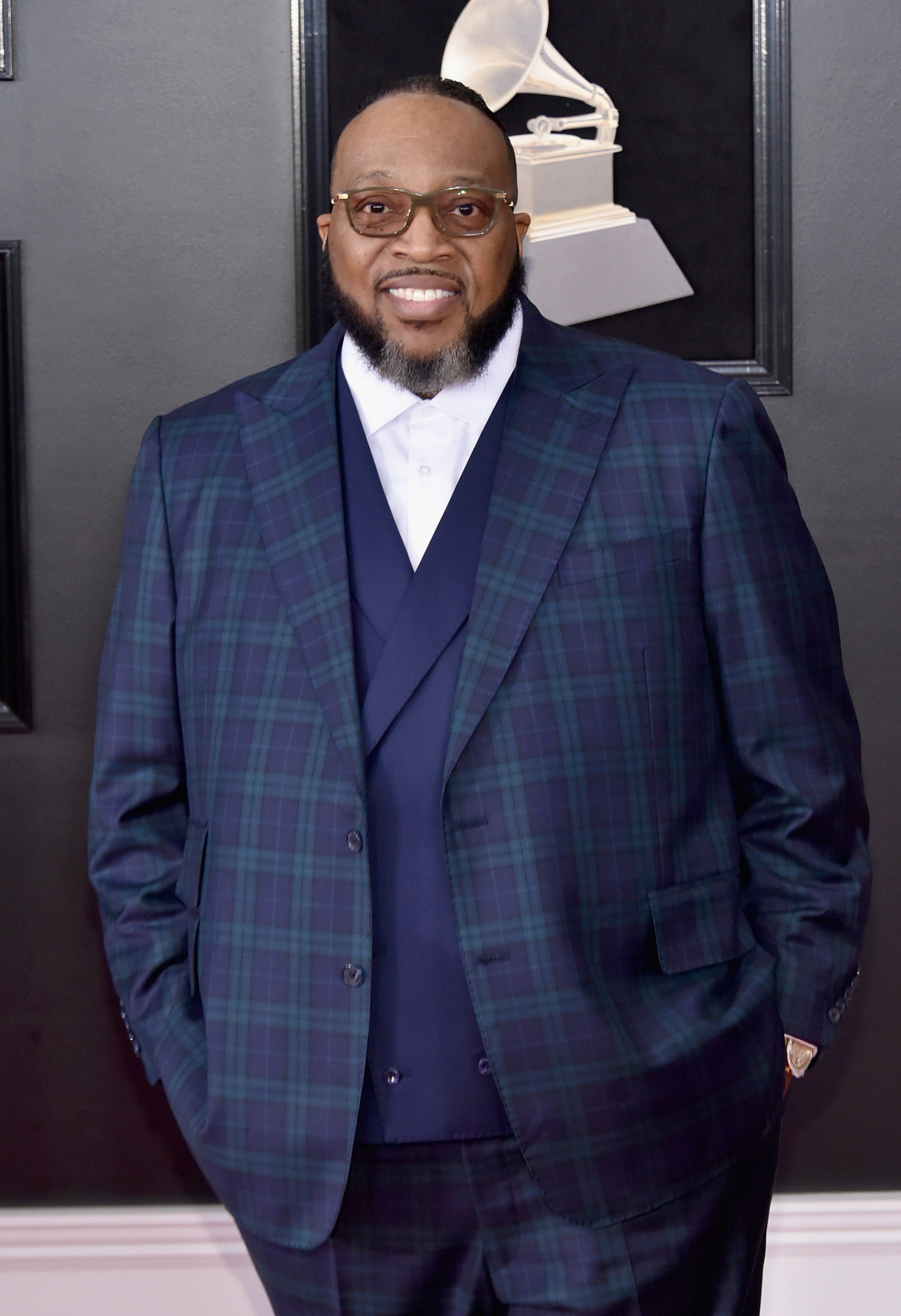 Marvin Sapp
Black Superhero Name:
“I just would say, Marvelous Marvin. I can’t think of anything else [laughs].

Superpower:
“It’d probably be to ease the hurt and the pain in individual hearts.” 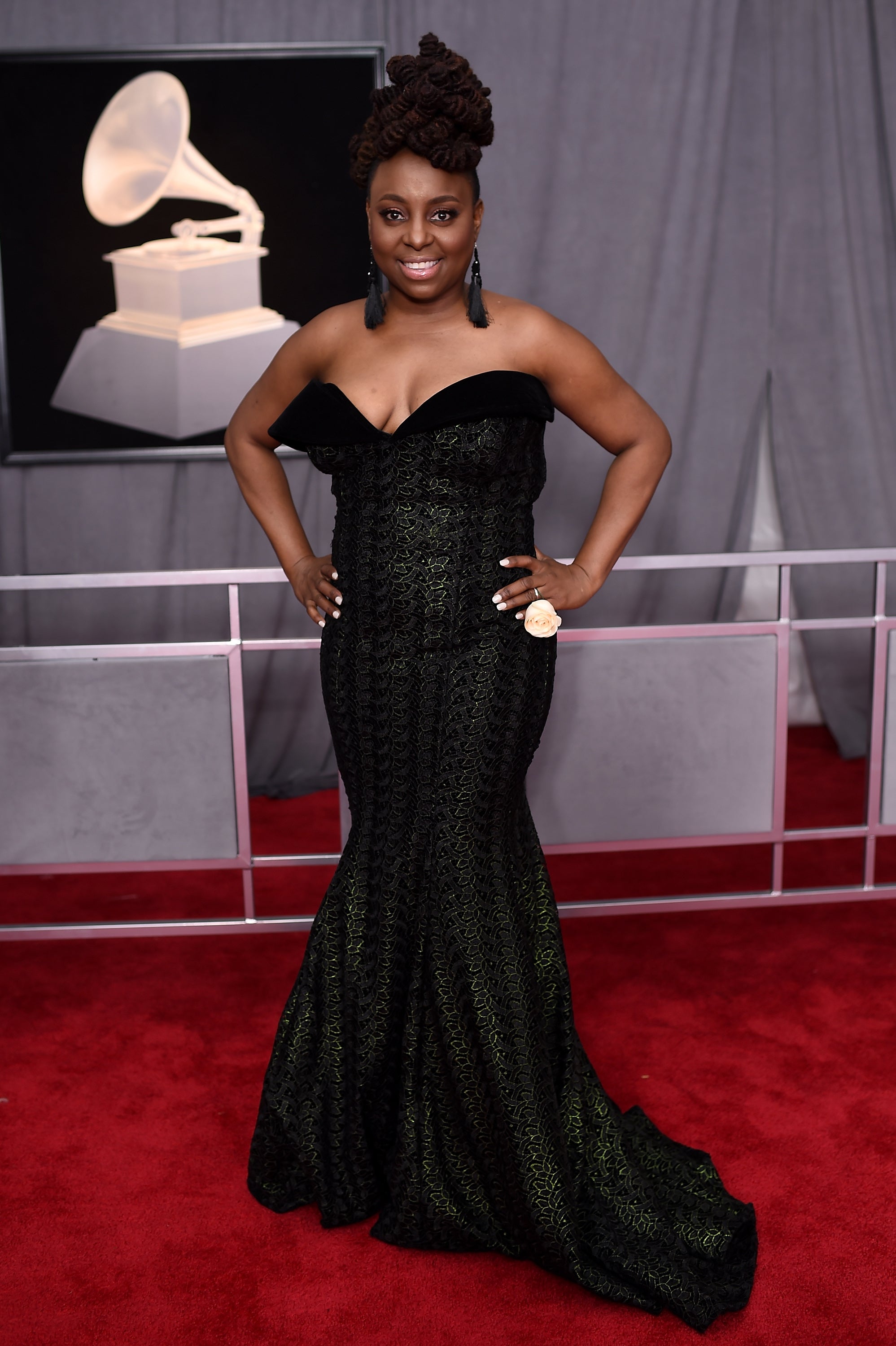 Ledisi
Black Superhero Name:
“I can’t think of anything!”

Superpower:
“It would probably come out of my hair [laughs]!” 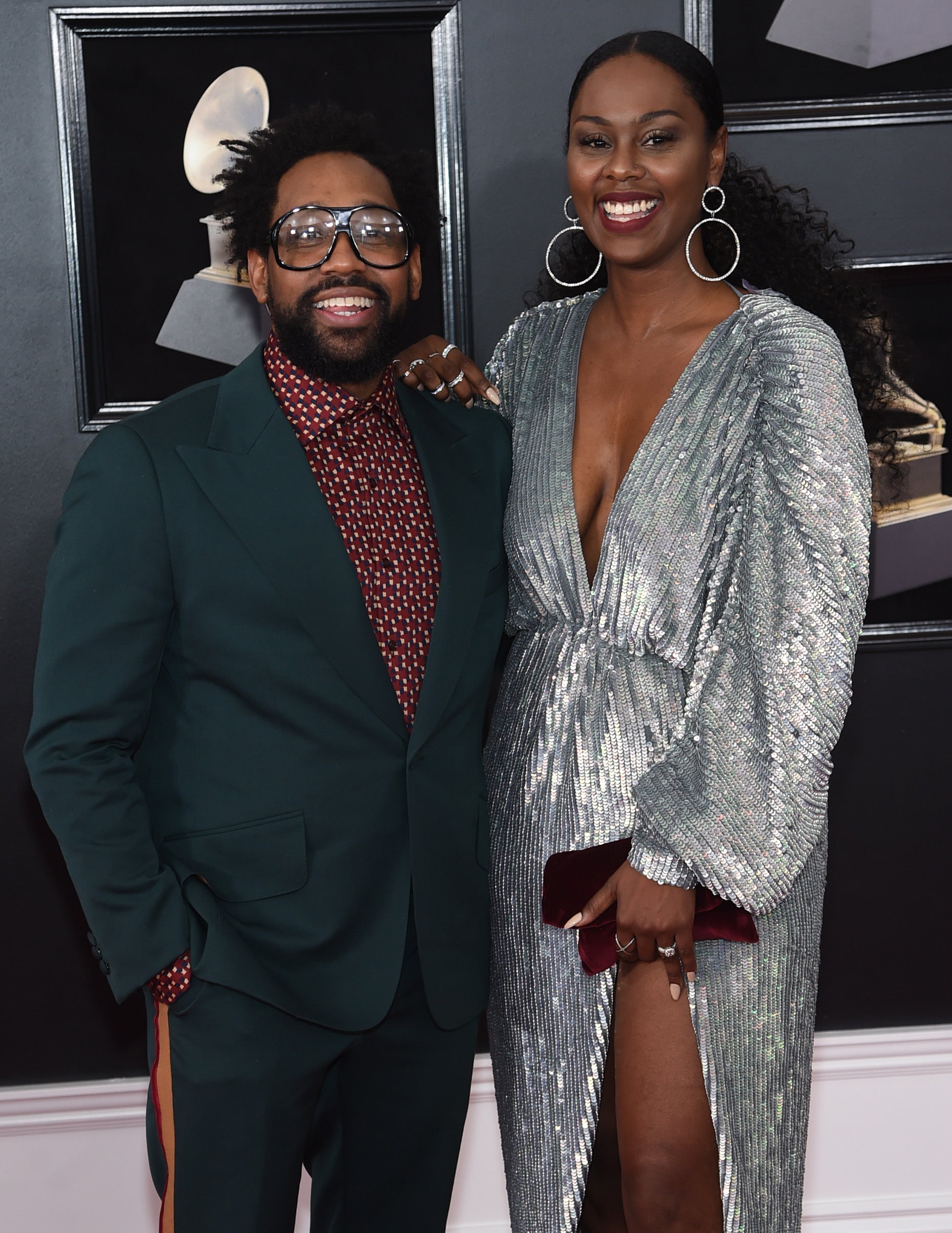 Superpower:
“I’ve just always wanted to fly. I’d love to be able to get above all the traffic and just do my thing.”

Superpower:
“I’d go around with a skillet and make the best chicken for everybody.”

Tony Lelo of The Hamiltones
Black Superhero Name:
“I would be CreditMan.”

Superpower
“I would go around and restore everyone’s credit.”

Erica Campbell
Superpower
“I would just say that it’s forgiveness. Forgiveness is hard but, it’s necessary and it’s worth it. Forgiveness made me free!”