By Britni Danielle · Updated October 23, 2020
Kanye West wants his freedom, and he’s willing to sue over it. After claiming that slavery was a choice, the Grammy-winning producer and rapper is trying to break free from his music publishing contract with EMI, which actually forbids the 41-year-old rapper from retiring. According to The Hollywood Reporter, West filed a lawsuit against EMI back in January, and the company just hit back. While West’s contract was mostly redacted in the initial filing, EMI’s response has made the whole thing public online. West’s current publishing contract states that he will “remain actively involved in writing, recording and producing Compositions and Major Label Albums, as Your principle occupation. At no time during the Term will you seek to retire as a songwriter, recording artist or producer or take any extended hiatus during which you are not actively pursuing Your musical career in the same basic manner as You have pursued such career to date.” 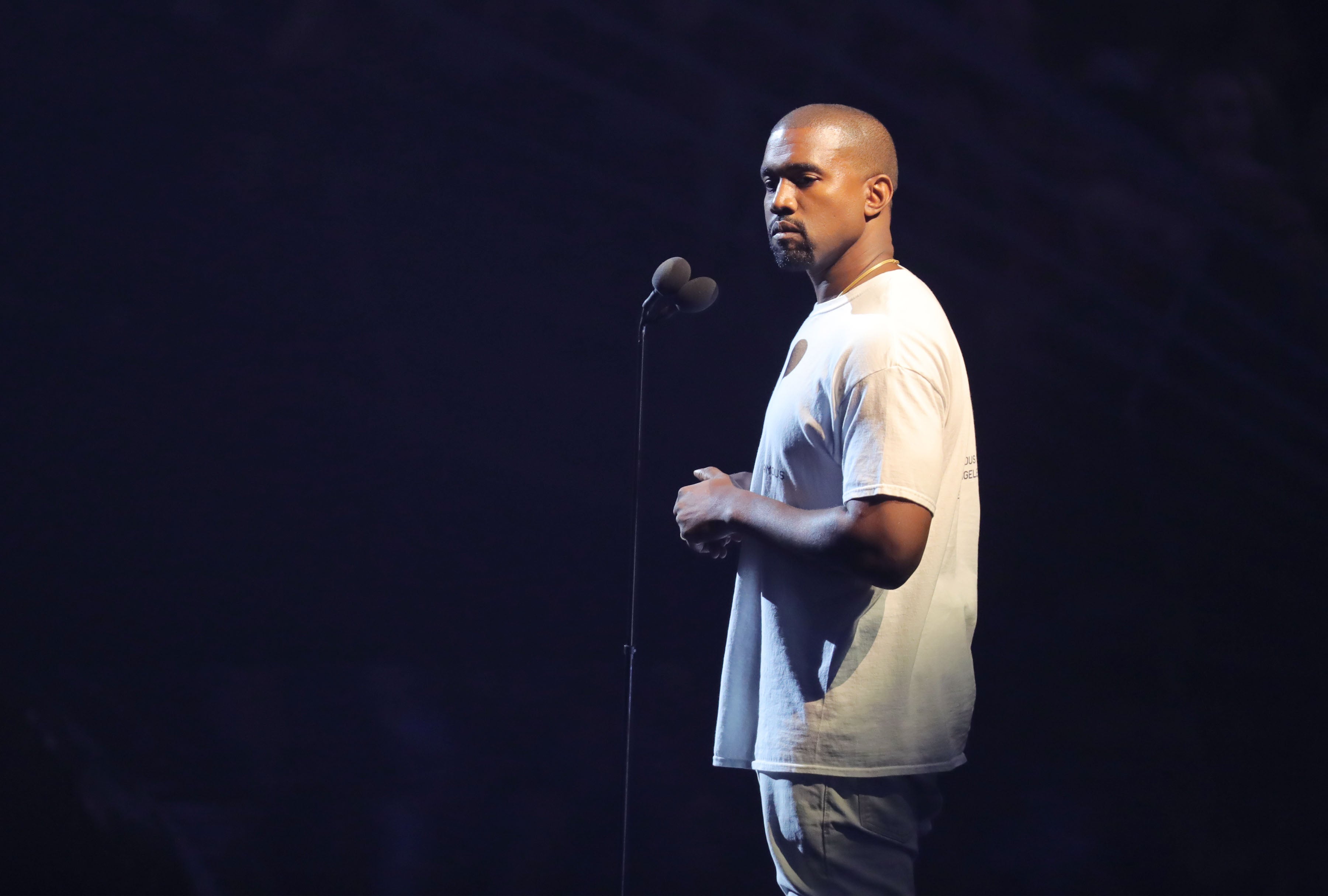 While it seems ridiculous West can’t retire from making music when he wants, the College Dropout rapper is hoping a California legal statute will help him get out of his publishing deal with EMI. The Hollywood Reporter reports: “West seeks to ‘obtain his freedom’ from publishing and record contracts, and as the basis for doing so, he cites California Labor Code section 2855, which limits personal service contracts to no more than seven years. It’s the law that famously provided Gone with the Wind actress Olivia de Havilland her freedom from Warner Bros. in the 1940s after the studio repeatedly extended her contract upon suspensions for her refusal to take roles.” In his lawsuit, West claims he’s been “laboring” for EMI since 2003, which puts him well beyond the seven-year service limit, but the company has, of course, argued otherwise. Now that both sides have weighed in, a California judge will have to wade through the issues and decide whether West can cut ties with EMI, or if he’ll continue to be bound to his contract for the foreseeable future.
TOPICS:  Kanye West