Skip to content
By Paula Rogo · Updated December 6, 2020
Jermaine Dupri will give mothers of police brutality victims a platform to speak onstage during his Super Bowl Live event this week, after being called a “sell-out” for choosing to be part of football’s biggest night.
Last year, Dupri was named the music producer for a week’s worth of free events in the lead-up to the Super Bowl next weekend.
Loading the player...
But according to Billboard, the famed producer has faced major backlash from his community in Atlanta and even the music industry. For example, he was called a “sell-out at a meeting with people who had lost family members from police brutality.” After further discussion, Dupri offered a compromise: a chance for mothers of the victims to speak onstage during his events. 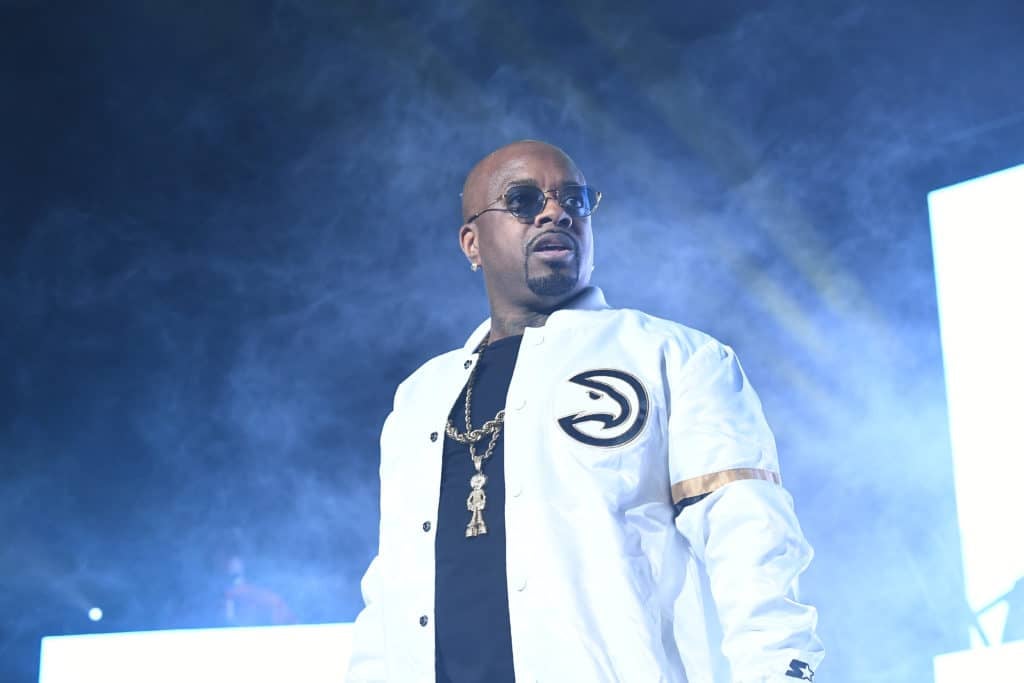 “I met with the families and parents who have been killed and murdered by police officers here,” he said. “I plan on having them come to my Super Bowl Live event and speak to the crowd and tell their story about police brutality in the city and let people understand that I’m supporting them as much as possible.” Many musicians have been refusing to perform at the Super Bowl halftime show due to the NFL’s treatment of Colin Kaepernick, who began silently protesting by kneeling during the National Anthem to combat police brutality. Artists like Rihanna and Jay-Z have reportedly turned down offers to perform during this year’s halftime. Instead, those who do tune into the event will catch performances from Travis Scott, Big Boi, Maroon 5, and Gladys Knight.