WGN’s Underground is set to return in March, but the art for the show has been released making us even more excited for the show’s return.

Season two of Underground is set in the aftermath of the Macon 7’s incredible escape attempt with Harriet Tubman leading the way to freedom. 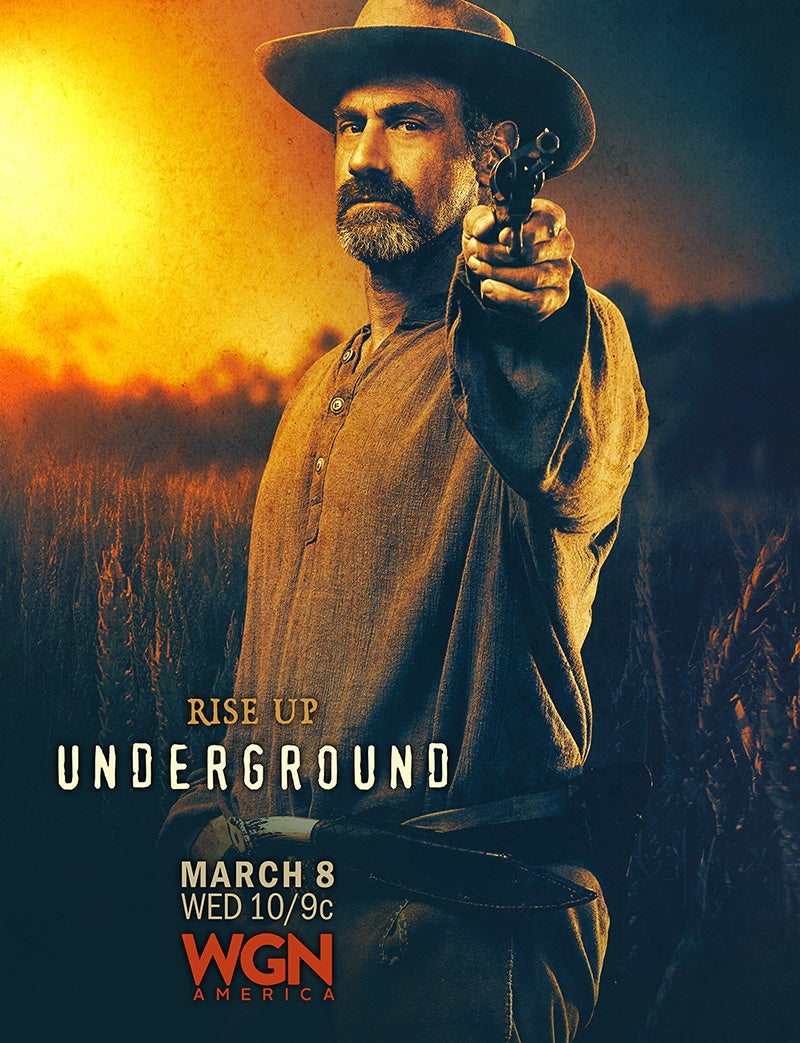 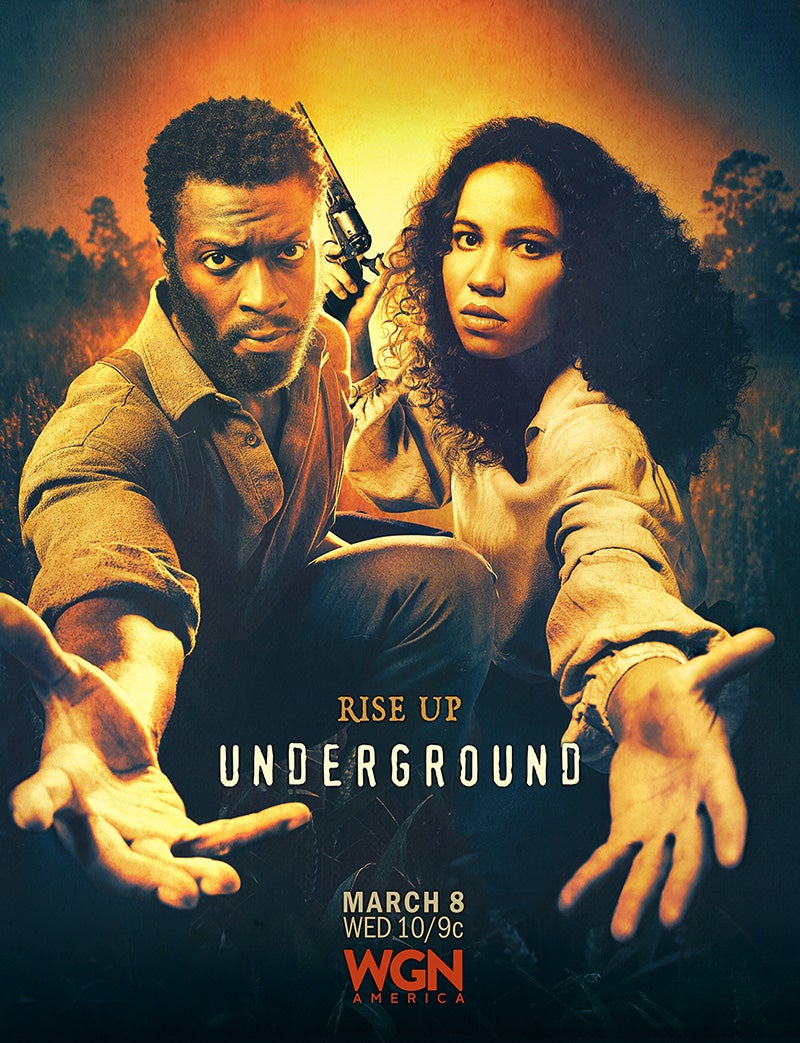 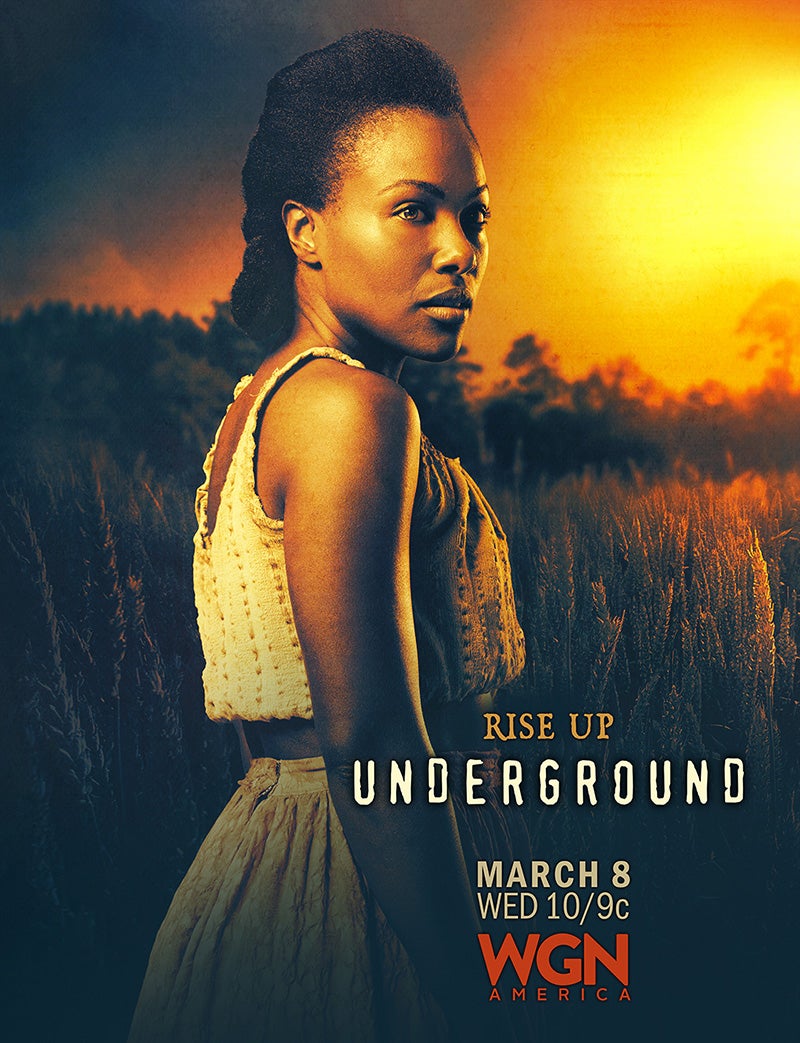 Underground has received tons of praise and acclaim including a NAACP Image Awards nomination as well as boasting massive viewership.

The second season kicks off Wednesday, March 8 at 10p.m.