By Paula Rogo · Updated December 6, 2020
When he is not flexing his acting chops, Idris Elba loves to spend his free time deejaying. And now the “Luther” star will bring together his love of music and acting in his upcoming Netflix series Turn Up Charlie. The streaming giant just announced that Elba will be playing the lead in the new eight-episode comedy series that Elba co-created with Gary Reich. Elba plays Charlie, who’s described as “a struggling DJ and eternal bachelor,” who gets another chance at finding his passion when he becomes a “manny” to his famous best friend’s daughter. 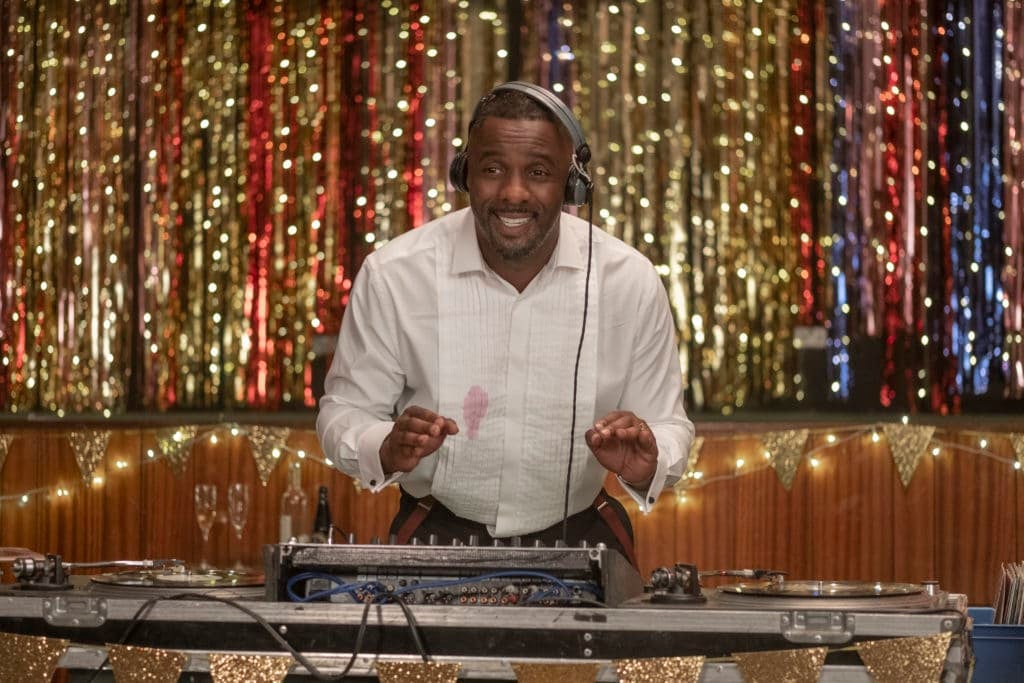 Netflix’s Turn Up Charlie will premiere on March 15. It’s perfect timing for Netflix to announce this news as Coachella also revealed that Elba will be performing a DJ set under the name Big Driis at the 2019 Coachella Valley Music and Arts Festival, which kicks off April 12. We are here for it!