It’s only been a six months and already Jordan Peele’s thriller, Get Out has grossed $175 million in box office sales.

Unique for the horror film genre and unprecedented for a Black writer/director, its numbers have gone far beyond expectations. Get Out draws inspiration from The Stepford Wives and Rosemary’s Baby chronicling a weekend trip taken by an interracial couple that goes far left, exposing a sinister system at work.

“Part of being black in this country, or being a minority in this country, is about feeling like we’re perceiving things that we’re told we’re not perceiving,” Peele told the Los Angeles Times about the film. “It’s a state of mind. It’s a piece of the condition of being African American, certainly, that people may not know. They may not realize the toll that it does take — even if the toll is making us doubt ourselves.”

To say the film is good, is an understatement. Get Out draws from unmasked historical truths that expose a country seeded in racism. But Peele’s hit isn’t the first film to blow up in box offices, showcasing the talent of Black Hollywood— check out the top five best-selling Black films in history.

01
Coming to America
Eddie Murphy was king in the late 1980s. The comedian saw hit after hit with classics like 'Harlem Nights' and 'Boomerang'. But a hilarious film about an African prince who comes to Queens, New York to find his one true love is what became his highest-selling project. 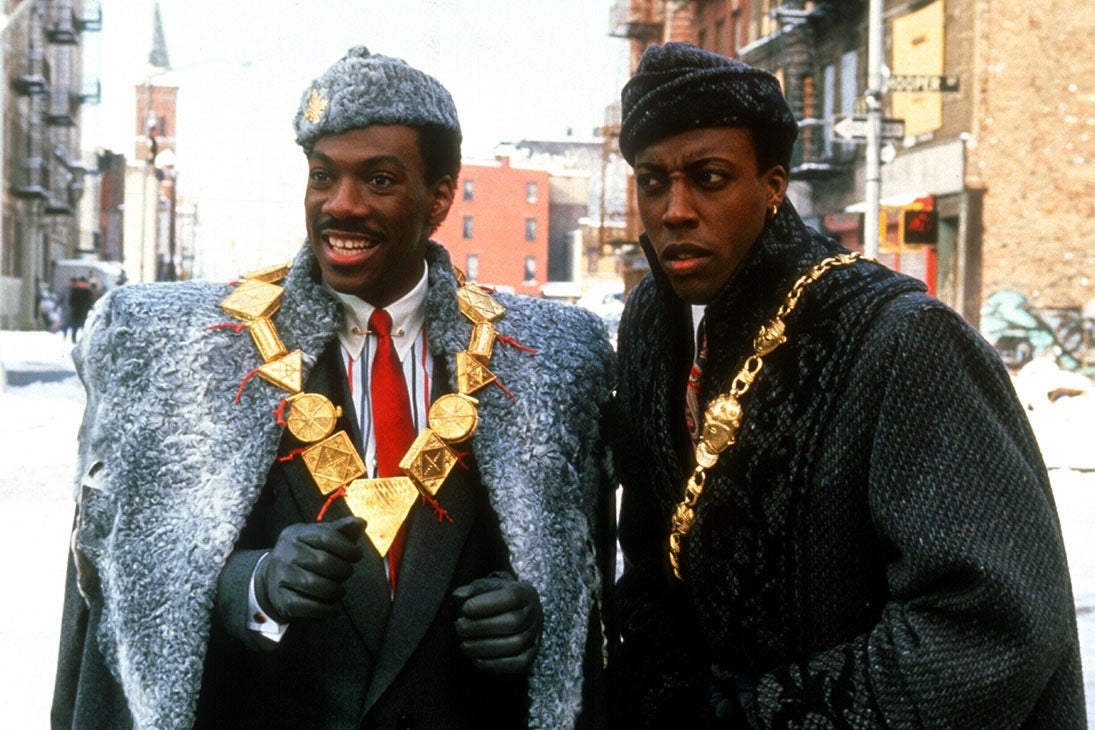 Coming to America, $288.8 million
02
Bad Boys II
When Will Smith and Martin Lawrence combined their funny to make 1995's film 'Bad Boys', they won over audiences worldwide. The film about two Miami-based cops fighting drug lords did so well the first time around, that when the remake dropped almost ten years later, it broke records. 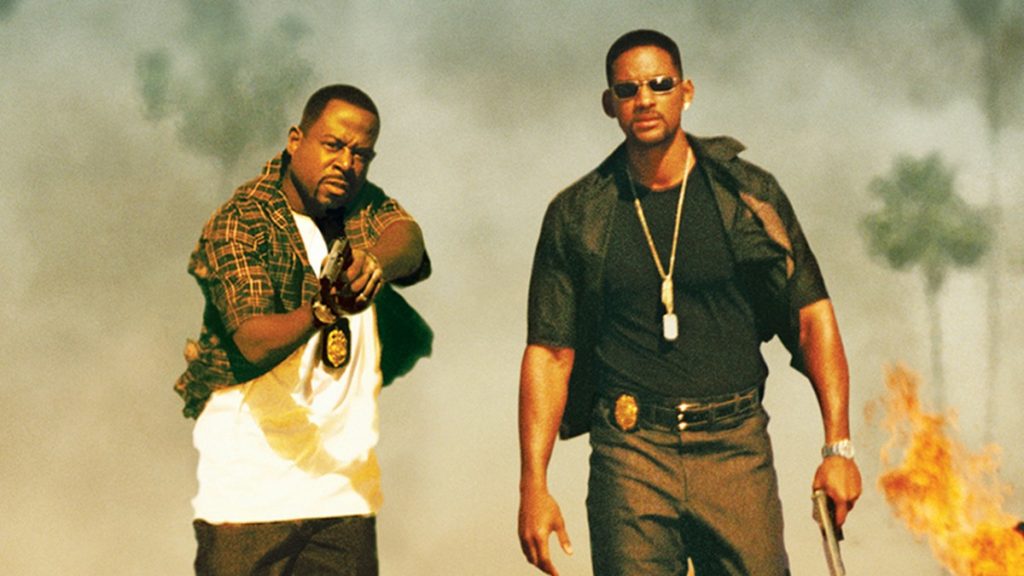 Bad Boys II, $273.3 million
03
Straight Outta Compton
Ice Cube is already used to being in hit movies, but when he was tasked to tell his life story, it did better than anyone imagined. In 'Straight Outta Compton', Ice Cube's son plays his younger self alongside the other four members of his iconic hip-hop group, NWA. 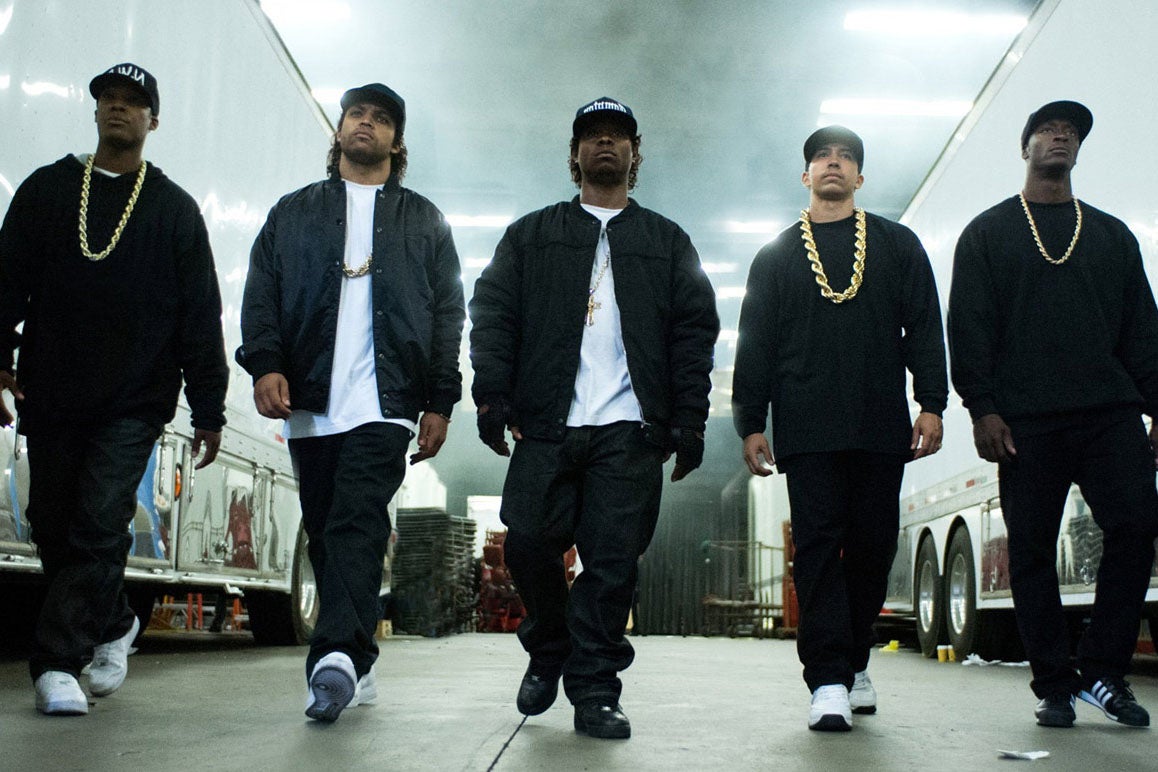 Straight Outta Compton, $201.6 million
04
Lee Daniels' The Butler
Based on the little known true story of a White House butler, 'Lee Daniels' The Butler' was a heartfelt film. Starring heavy-hitters Forest Whitaker, Oprah Winfrey and Terrance Howard the film garnered a lot of attention for its harrowing story of resilience through six presidencies. 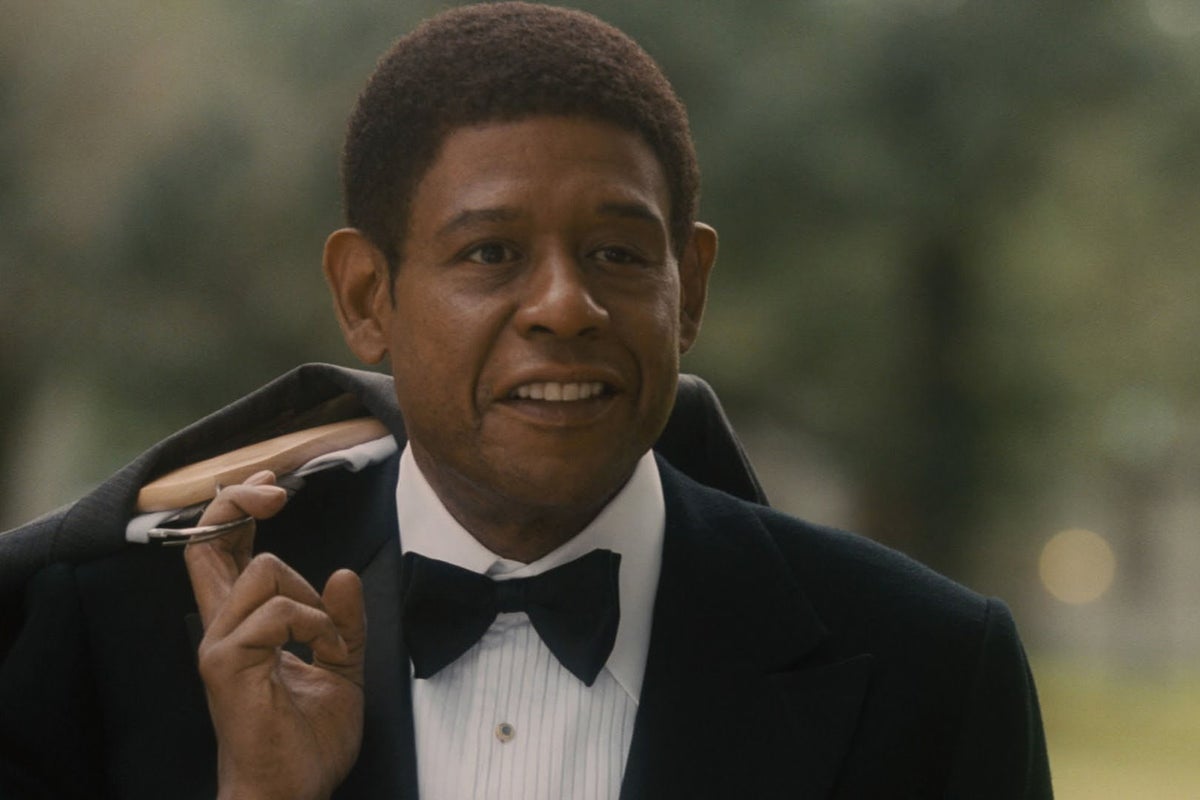 Lee Daniels' The Butler, $176.5 million
05
Big Momma's House
Martin Lawrence pulled from his character-play on 'Martin', to create his biggest box office hit. The 2000 slap-stick film has Lawrence as an FBI agent who has to dress like a large grandmother to protect a beautiful woman (Nia Long) and her son. The comedy did so well that it was made into two sequels. 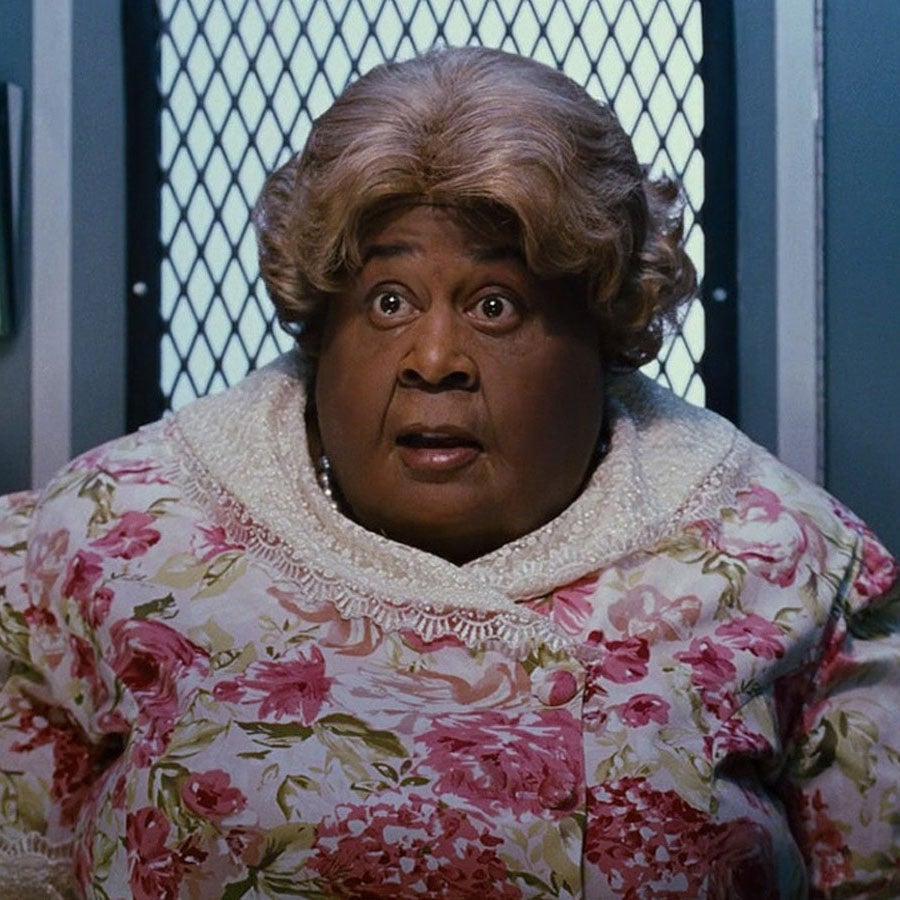