Three Oscar nominations, one SAG Award for best cast in a motion picture, two weeks on top of the box office, and over $80 million in gross ticket sales are just a few of the numbers that tell the story of Hidden Figures’ remarkable success.

If you’ve seen the film, then you’ve already felt the impact of knowing Black women were directly responsible for putting the first American astronauts into space. Hidden Figures leaves behind a bittersweet taste: a combination of pride for the achievements of these brilliant trailblazers and irritation that this chapter of history is left out of our textbooks. Hidden Figures only scratched the surface of these three women’s great achievements.

In keeping the legacy of Katherine Johnson, Dorothy Vaughan, and Mary Jackson alive, we rounded up some things that you need to know about the trailblazers and the work that quite literally catapulted humans into space. 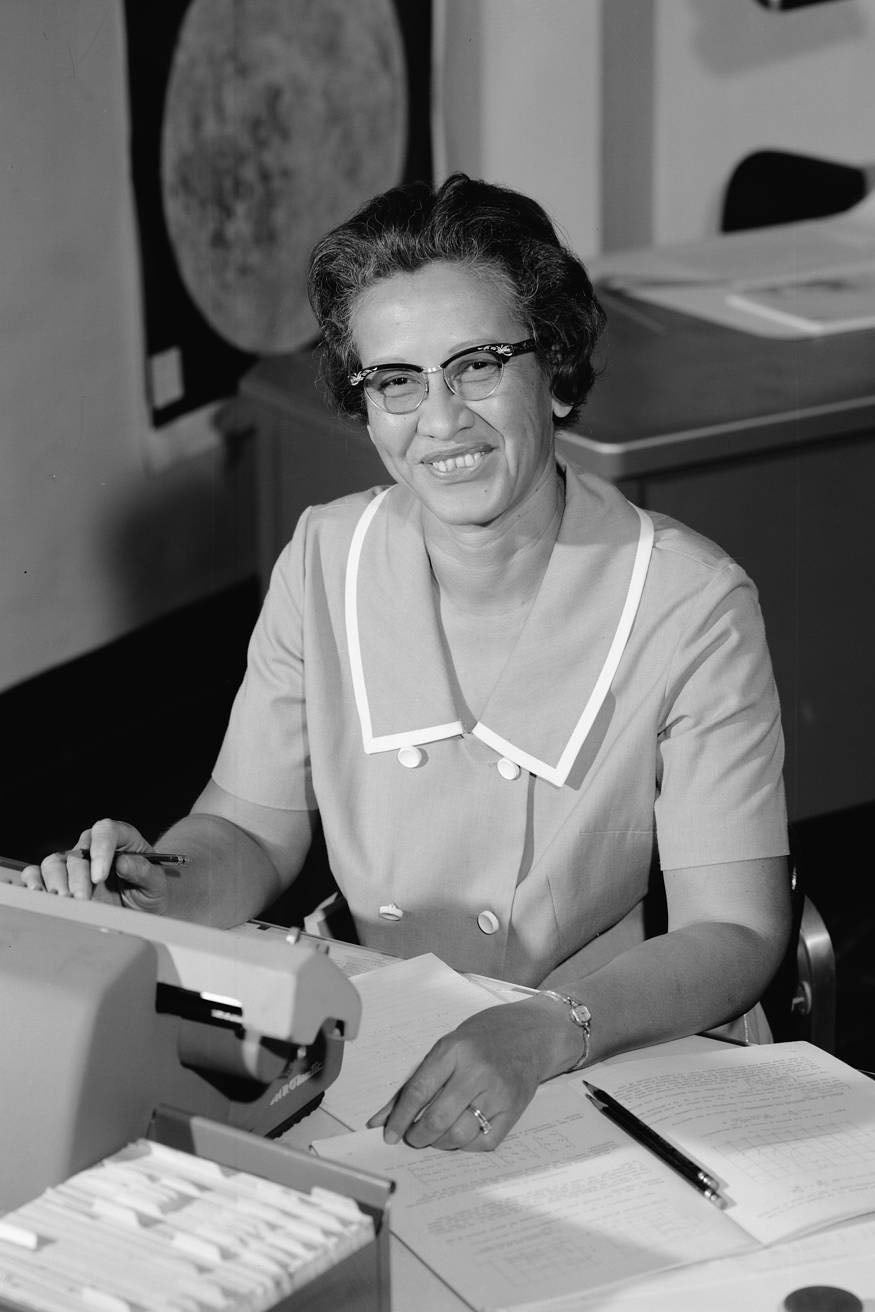 At the height of World War II, President Roosevelt signed executive orders prohibiting racial discrimination in the National Defense Industry. Vaughan was among the first group of African-Americans to be hired as mathematicians and scientists, though Jim Crow laws still forced “colored” employees to work separate from their White counterparts.

Mary Jackson Was A Girl Scout Leader For Over 20 Years

While juggling her engineering career, Jackson (below) stayed heavily involved in the community. She spent decades as a Girl Scout troop leader and is famed for helping youth at a Hampton, Virginia community center build their own wind tunnel. 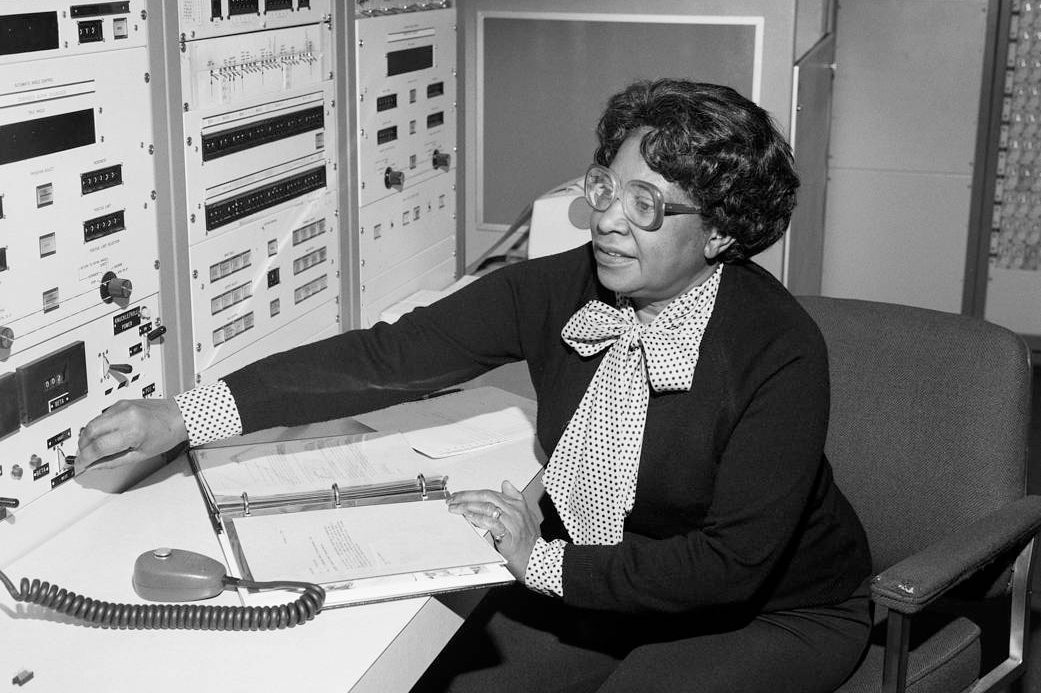 All Three Ladies Are AKAs

Katherine Johnson Was Awarded The Presidential Medal Of Freedom

In her lifetime, Johnson has received many awards, including multiple NASA Achievement Awards and Honorary degrees from SUNY Farmingdale. But in 2015, she received the highest civilian honor: the Presidential Medal of Freedom from President Obama.

At the height of Jim Crow, “colored” mathematicians were forced to work separately from their White coworkers. Despite these obstacles, Vaughan became the first Black supervisor of the NACA, NASA’s predecessor. And in 1958, when the NACA fully transitioned into NASA and segregation ended, she became the supervisor of both White and Black engineers.

After 30 years as an engineer, Jackson was frustrated by her inability to break the glass ceiling. Never allowed to move into a supervisory position, she changed careers to help other women of color. She joined the Affirmative Action Program and Federal Women’s Program and was instrumental in the hiring and promotion of minorities and women at NASA.

NASA Had No White Savior

You’ve seen the clip in all the Hidden Figures trailers. Kevin Costner nobly destroys a “colored” women’s bathroom sign, effectively desegregating NASA. Only that never happened. In a recent interview with VICE News, director Theodore Melfi admitted the scene was created for the film. Katherine Johnson also mentions how she never ran back and forth between buildings the way the movie portrayed. She simply used the White women’s restroom, in direct defiance of Jim Crow.

Actress And Wellness Coach AJ Johnson Is Changing Lives With...

Eve Says Fellow Moms Brandy And Naturi Supported Her Through...

Here's What You Can Expect From Saweetie's Halloween Nails T...