A new face is coming to season four of Ray Donovan!

In February, it was announced that Lisa Bonet would be joining the cast of the hit Showtime show, and we have your first look at her character, Marisol.

The show follows Ray Donovan, a Hollywood staple who is hired to fix sticky situations that A-listers find themselves in—by any means necessary. Bonet’s character enters the pollen as an unsettled woman who has a few secrets of her own.

Keep an eye out for season four of Ray Donovan when it premieres June 26 on Showtime. Will you be watching? 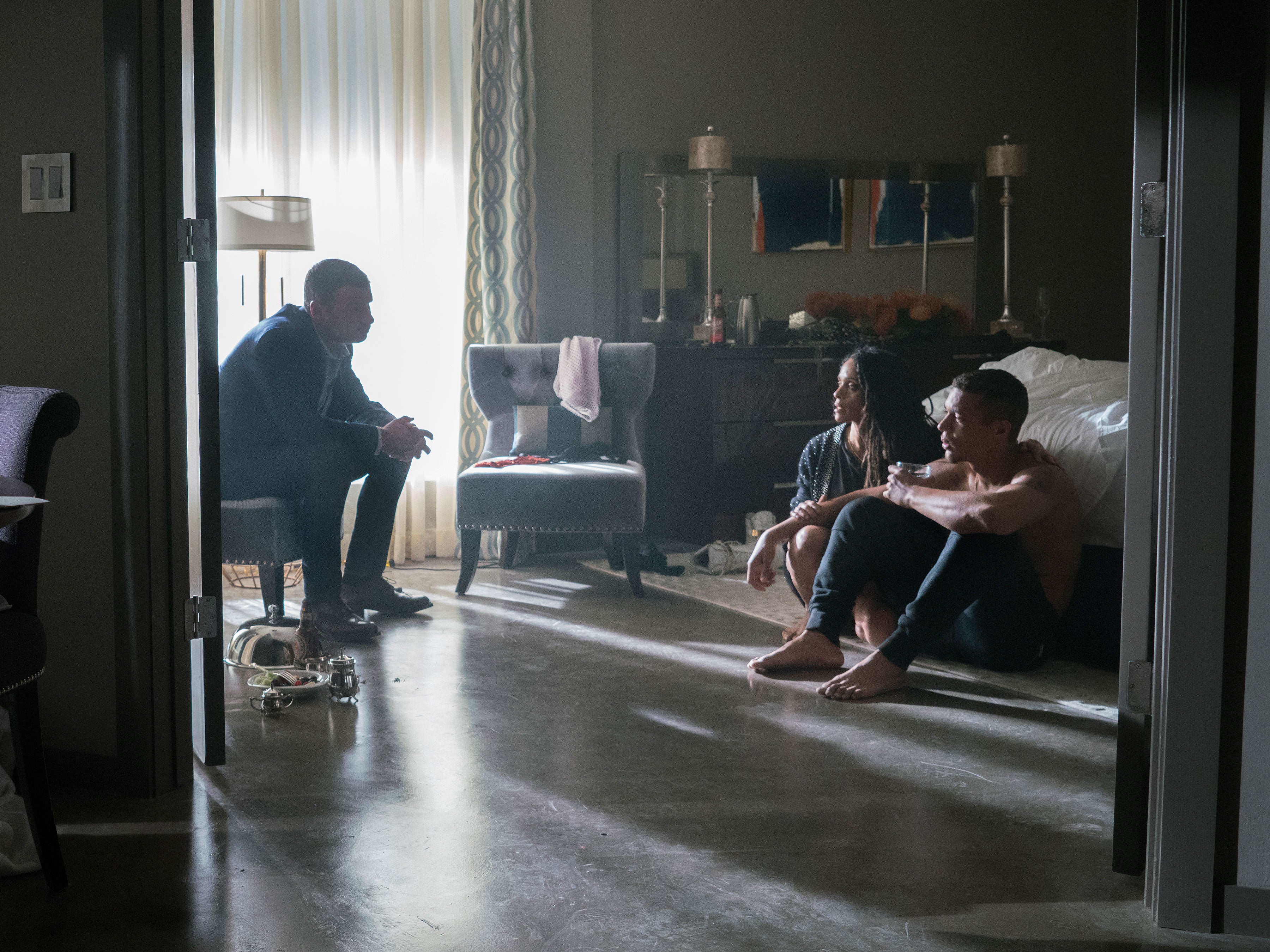