By Sydney Scott · Updated December 6, 2020
The 70th annual Emmy Awards are upon us! On Monday night, the annual awards show will celebrate the best of television, from hilarious limited series to tear-jerking dramas. Saturday Night Live‘s “Weekend Update” anchors Michael Che and Colin Jost will host the evening with a slew of recognizable celebrities presenting a variety of awards. We’ve put together a little guide to everything you need to know ahead of Monday’s ceremony. You’re welcome! Where can you watch? The Emmys will air live Monday at 8 p.m. ET on NBC. Fans can also watch on NBC.com or download the NBC app to watch the show on their mobile devices. The show is scheduled to run until 11 p.m., but as we all know awards shows can sometimes run a little over. Who’s hosting? Saturday Night Live’s beloved “Weekend Update” anchors Michael Che and Colin Jost have been tapped to host the awards this year. In an interview with NPR, Jost admitted he’s a bit nervous, while Che seemed very chill about it all. “You can’t be nervous. It’s comedy. If I was a fireman I’d be scared. Firemen should be afraid,” Che said. “But for comedy, we’re literally going out there and we’re just going to tell some jokes and people are going to like them or not. There’s nothing to be afraid of.” Who’s presenting? The long list of presenters includes Angela Bassett, the cast of Queer Eye, Taraji P. Henson, Tracy Morgan, RuPaul, and more. 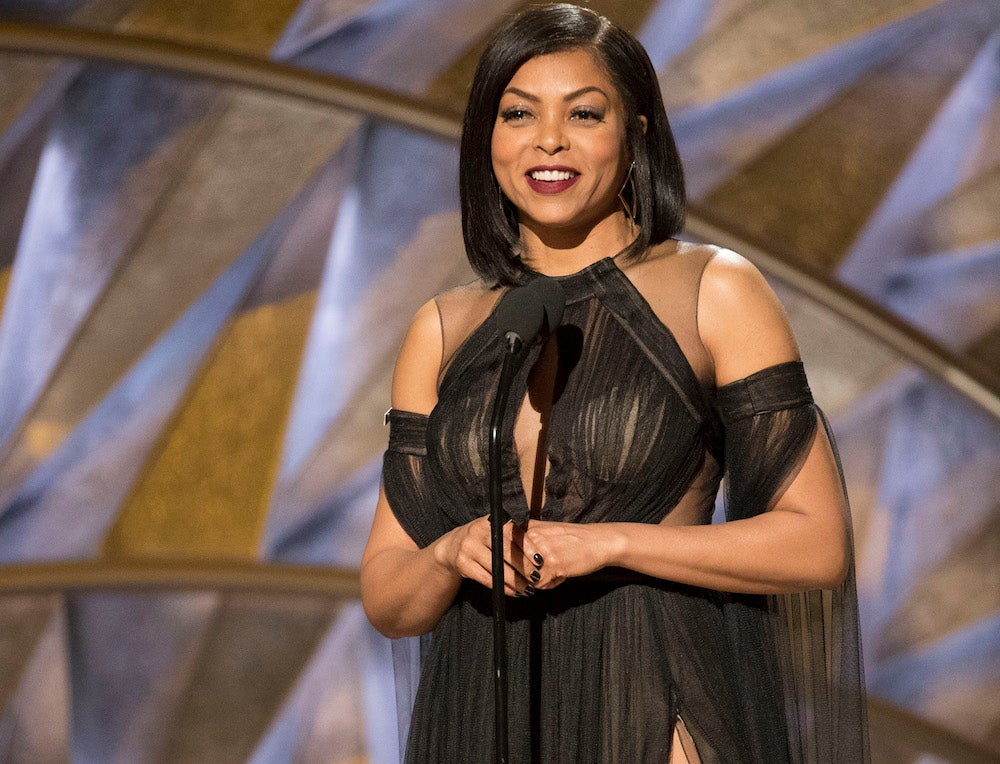 Who are the nominees?  Sterling K. Brown is nominated again for his role as Randall Pearson in This Is Us. Brown was the first Black actor in nearly 20 years to win best actor in a drama series at last year’s ceremony, and could pull off another win. However, he’s facing pretty stiff competition in the category as he goes head-to-head with Westworld’s Jeffrey Wright and Ed Harris as well as Jason Bateman, Matthew Rhys, and his onscreen dad, Milo Ventimiglia. We’ll also be watching the comedy series categories as Donald Glover and Anthony Anderson face off for best actor, and Issa Rae and Tracee Ellis Ross go head-to-head in the best actress category. You can find a full list of nominees at Emmys.com. 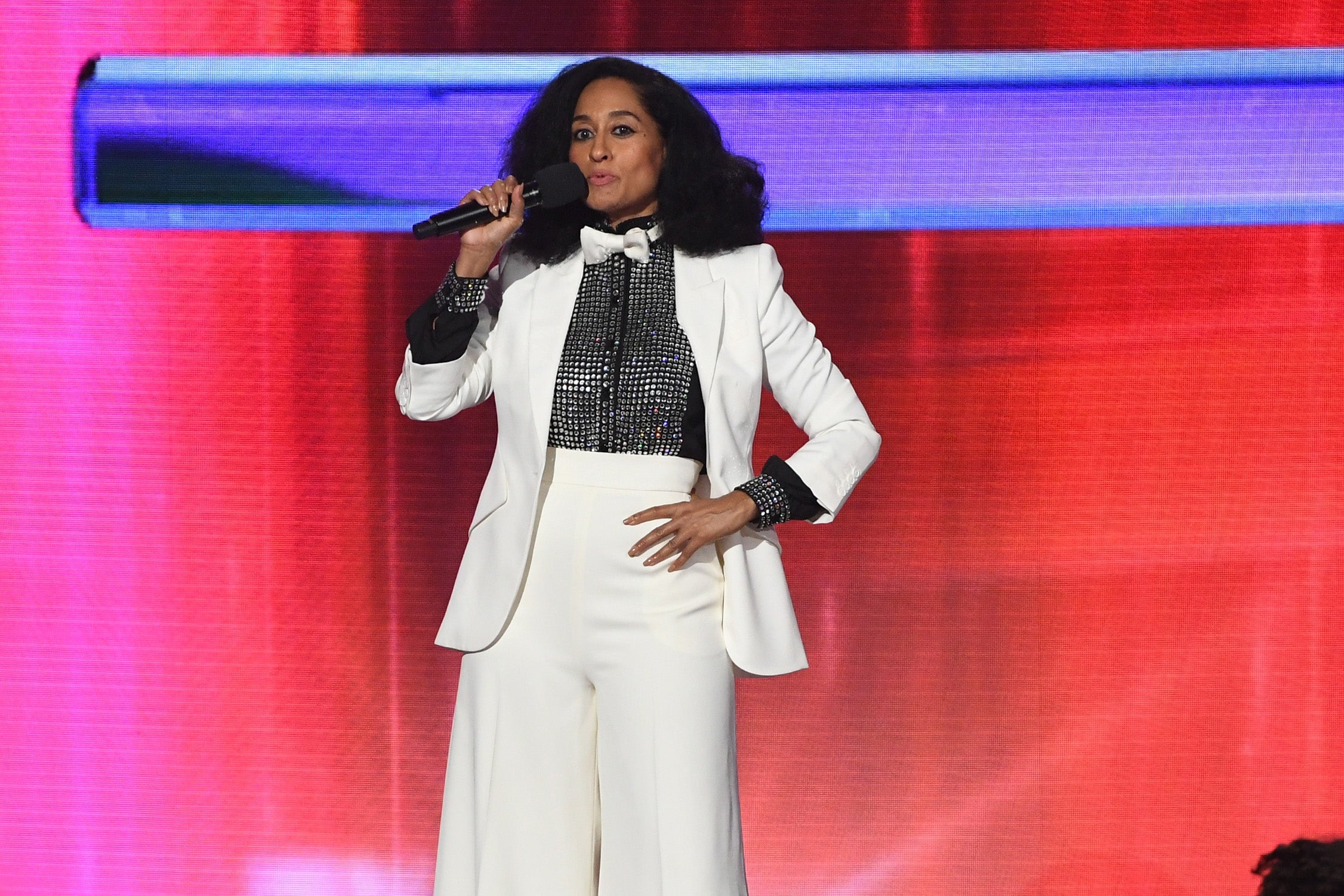 Will there be historic wins? Well, there already has been a very major win for John Legend, who became the first Black man to achieve EGOT status when he picked up a win for Jesus Christ Superstar Live last week during the Creative Arts Emmys. Legend is also the youngest artist to achieve it. Tiffany Haddish, who was the first Black female standup comedian to host Saturday Night Live, also took home an Emmy for best guest actress in a comedy. One category to watch is outstanding lead actress in a drama, in which Sandra Oh is nominated for her role in Killing Eve.  If Oh wins, she will become the first performer of Asian descent to win the Emmy.
TOPICS:  2018 emmys Emmy Awards Niecy Nash