By Sydney Scott · Updated December 6, 2020
Sharifa Murdock’s goal has always been to empower women. And this month, she’s doing just that with her Envsn Festival, a one-day event that will see a number of guest speakers and performers celebrating the power of women. Murdock spoke to ESSENCE ahead of the festival, which she said was an idea she’s long wanted to see into fruition, even as she worked on Liberty Fashion & Lifestyle Fairs, which highlights men’s fashion. “It’s been in my dreams,” she gushed. “[I wanted to] do something where we gave women empowerment and gave girls more direction.” For Murdock, who is often asked to mentor young women, the decision was a no-brainer. She noted that the Envsn Festival, which will also feature performances by Saweetie and Tinashe, is an opportunity to show young girls that they should be building relationships even if it’s early in their careers. 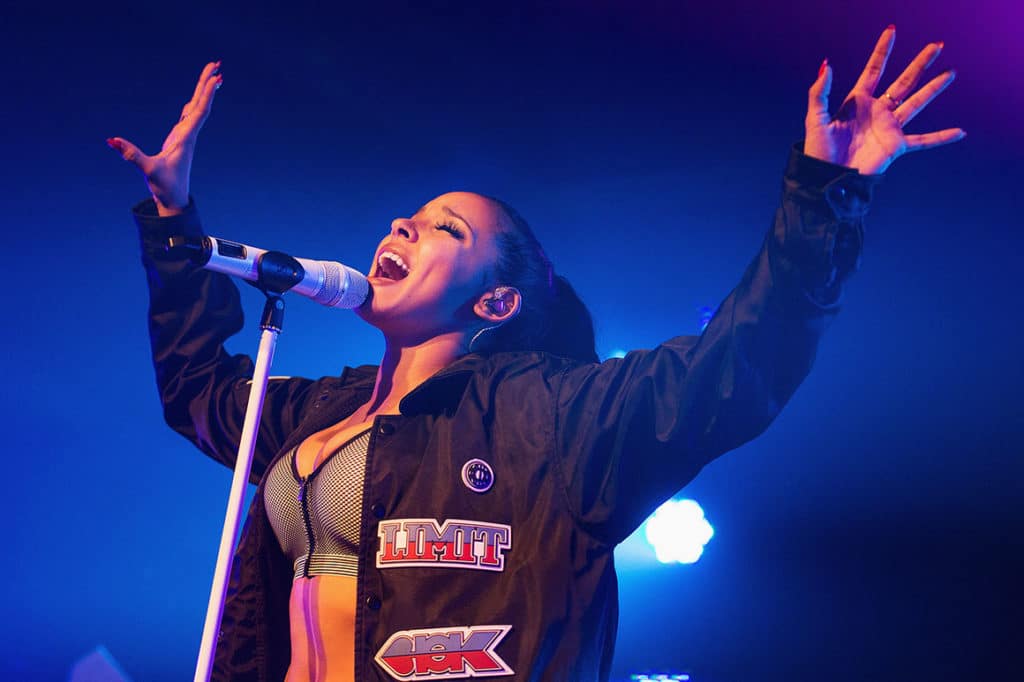 “They’re honestly under so much social pressure to compete with each other on social media,” Murdock said of her mentees. “We don’t need to compete, we need to collaborate. We need to come together and work together. There are so many people out there who can help you do what you want…but they don’t have that kind of access. That’s the major concern.” Still, planning and launching the festival wasn’t easy, but Murdock explained that she’s learned a lot throughout the journey.

“I can take on anything, so ladies go after your dreams,” she said. “It seriously taught me to go for whatever you dream. We’re living in a world where, I can promise you, if you go after something and you want it to happen, it will happen.” The Envsn Festival takes place this Saturday in Brooklyn’s Industry City. Tickets can be purchased at www.envsnfestival.com/tickets.
TOPICS:  envsn festival