By Paula Rogo · Updated December 6, 2020
Damon Wayans recently announced that he’s leaving his Fox show, Lethal Weapon later this year, explaining that he needed “to find my smile again.” The 58-year-old actor has been involved in all three seasons of the show, which has experienced chaotic production conditions that eventually led to the ousting of Wayans’ co-star Clayne Crawford earlier this year. But now Wayans tells Eurweb.com, in a recent interview that it was time for him to also move on. “I’m going to be quitting the show in December after we finish the initial 13,” Wayans said in a video interview. “So I really don’t know what they’re planning, but that’s what I’m planning. I’m a 58-year-old diabetic and I’m working 16-hour days.” “I’m done. Like Murtaugh said, ‘I’m too old for this,’” he said referencing his character in the show, LAPD detective Roger Murtaugh. The show is based on the popular franchise starring Mel Gibson and Danny Glover as a pair Los Angeles police detectives. Wayans added that because he had been working so hard filming Lethal Weapon, he’s missed out of tons of moments with his famous family. Not to mention, he felt extremely guilty when his mother and daughter underwent surgery recently, and he wasn’t able to be by their side due to filming. 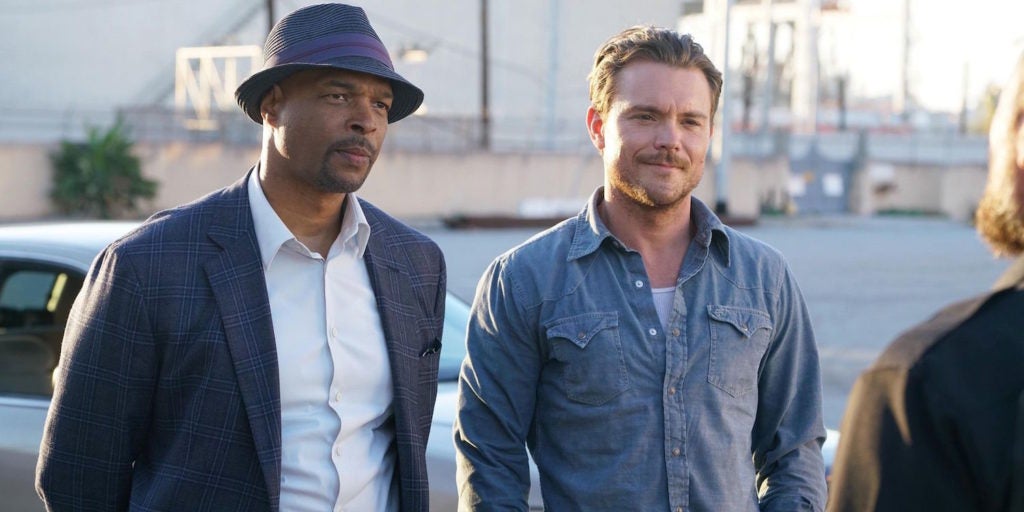 “It’s hard for me to play this loving, supportive father, husband, friend on TV, and be the guy in life that is telling everyone, ‘I can’t, I have to work,'” the actor explained. “You have to look yourself in the eye and go, ‘Who are you?’ It can’t all be about work. I’m from a big family, a loving family. I haven’t seen them. All the family gatherings, I’m too tired or I can’t because it conflicts with work.” Wayans continued, “I have seven grandkids. I’ve been missing recitals and graduations. To me, it’s just not worth it. There is a better way to live life.” As for what he’s going to do next, Wayans added, “I’m going to return to the stage and try to find my smile again.”
TOPICS:  Damon Wayans Sr. Lethal Weapon