Now you can bring all the “Empire” drama home to your kids.

Brace yourselves — Cookie and Lucious Lyon, aka the stars of “Empire” played by Taraji P. Henson and Terrence Howard, are getting their own dolls. Dollmaker Tonner-One World made the announcement today and revealed images of what the dolls will look like. The pint-size figurines are definitely spot-on when it comes to the eye-catching wardrobes on the show. 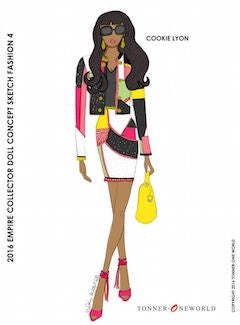 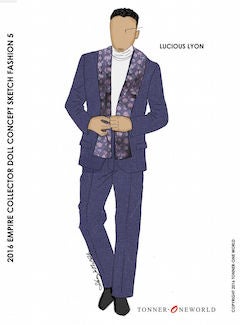 The dolls are expected to be released just in time for the holidays and the third season of “Empire,” Tonner-One stated in a press release.

“We are thrilled to be designing a collection based on Empire, a show that has redefined fashion on television,” doll designer Robert Tonner said. “Our beautifully-crafted dolls will immortalize the show’s popular characters, fully embracing the exquisite style esthetic the show brings to the small screen.”