On Sunday, rapper and actor Common debuted an extended version of his music video for “Letter to the Free,” his collaboration with director Bradford Young, in front a packed crowd at Tribeca Film Festival.

“Letter to the Free,” a visual experience that explores race and mass incarceration, is a visceral exploration of how systemic racism and incarceration are akin to Jim Crow and slavery.

Following the screening, Common sat down with Nelson George to discuss race, his love for Ava DuVernay, and artists as activists. Admittedly, “Letter to the Free” has some similarities to Ava DuVernay’s 13th and Common acknowledges that the film is dedicated to the acclaimed filmmaker. 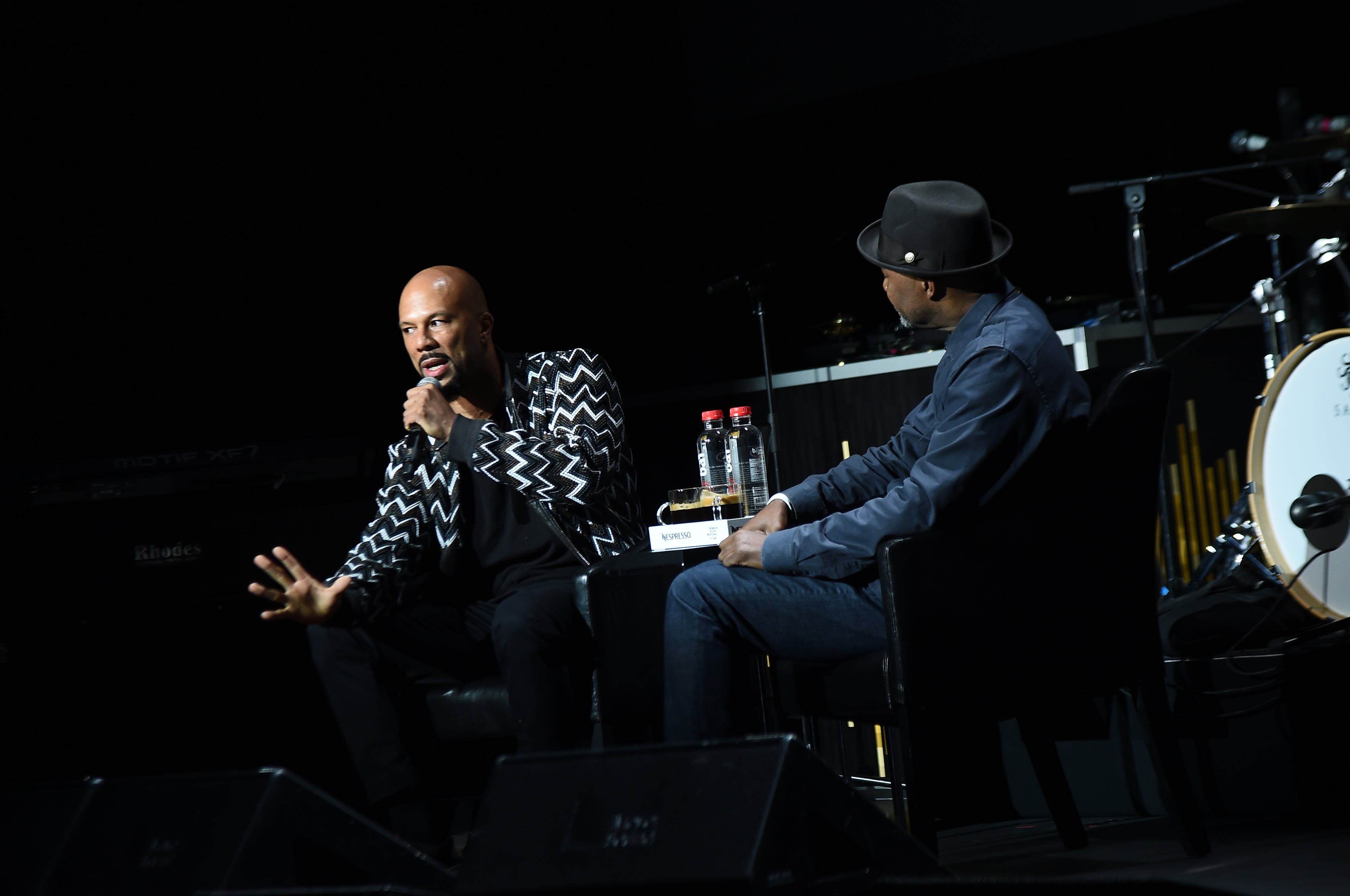 Discussing a conversation he had with his daughter, Common explained, “Well, one day my daughter hit me and was like ‘You know if Ava is Malcolm X, you Martin Luther King.’ She’s at Howard [University] now and she was trying to say I was softer than Ava I when it comes to the revolutionary aspect. And, I was, like, embarrassed that she would say that about me. Don’t get me wrong, I do feel like Ava does have an unapologetic and unashamedly Blackness about her and she embraces that and does it universally but I was like DAMN. I do that too.”

He continued, “My relationship with Ava is really inspiring. She’s like for me…through working with her. And talking with her, I see somebody who is dedicated to putting Black culture and Black faces out in the world in the purest way. In a truthful way. In a way we don’t get to see all the time.”

Common’s admiration extends to other artists as well, specifically those who use their platform to speak out about social issues. Reflecting on hip hop of the 80s and 90s and artists like Kendrick Lamar, Common reflected on the Black movement of the previous decades and hip hops place in it all. 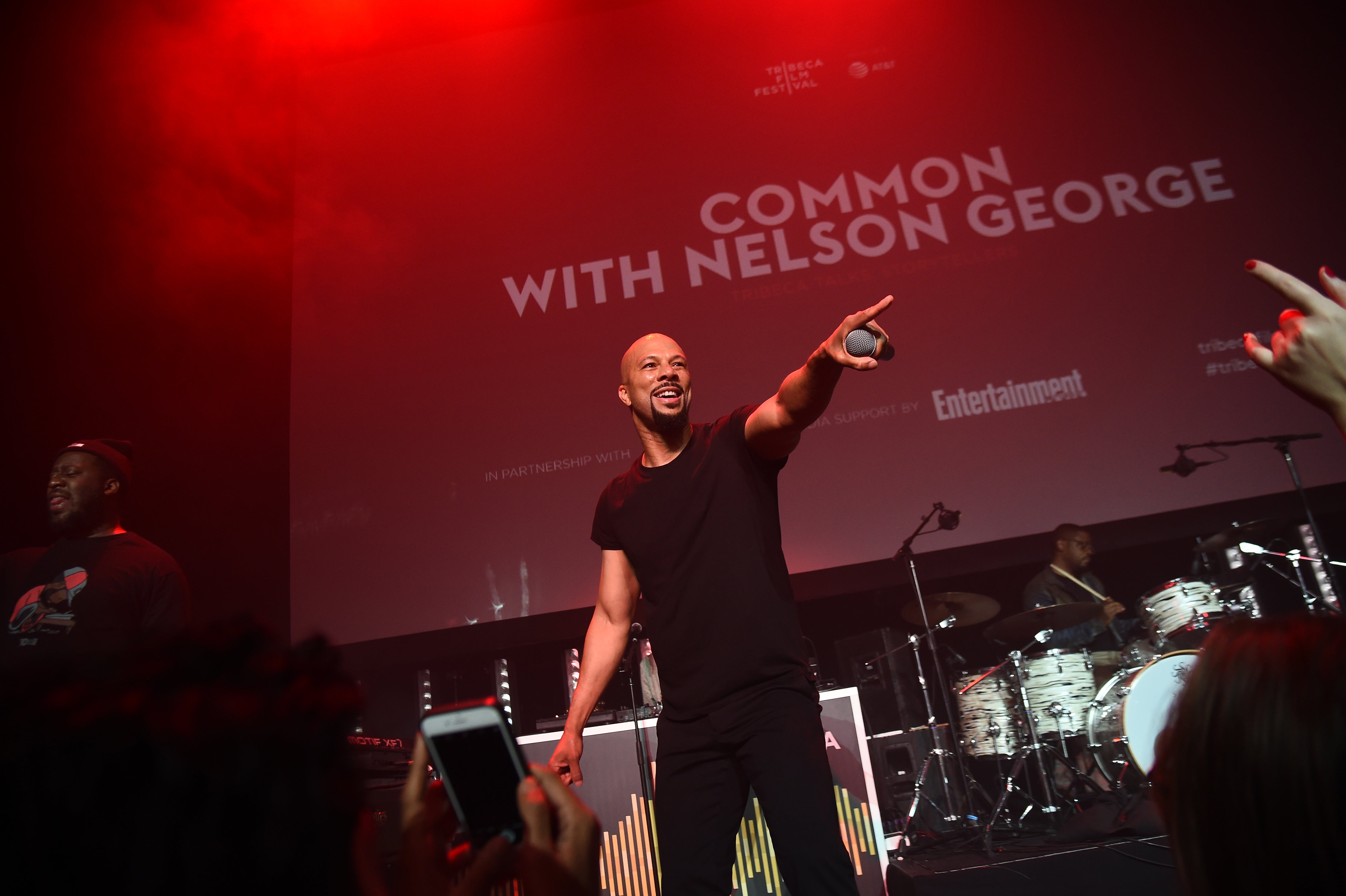 “I definitely have to first say that it was music in the late 80s and 90s was truly reflective of a movement. It was the movement of Black empowerment, Black love, consciousness, just being aware. It was all of the above and obviously, things go through evolutions, it changes. I don’t think right now as a whole, that we have that in hip hop. We had PE. We had Poor Righteous Teachers, Brand Nubians, Big Daddy Kane would do his pro-Black song. Moe Dee, N.W.A. had stuff that was saying something too. I don’t think hip hop is the place we go to listen to that voice of ‘Ok, this is the revolution. This is how we’re changing things.’ But there are artists that do it, like Kendrick Lamar.”

Fans who attended the event were also treated to a performance of the rapper’s new song “Black Kennedy,” a politically-driven track that’s sure to inspire listeners.